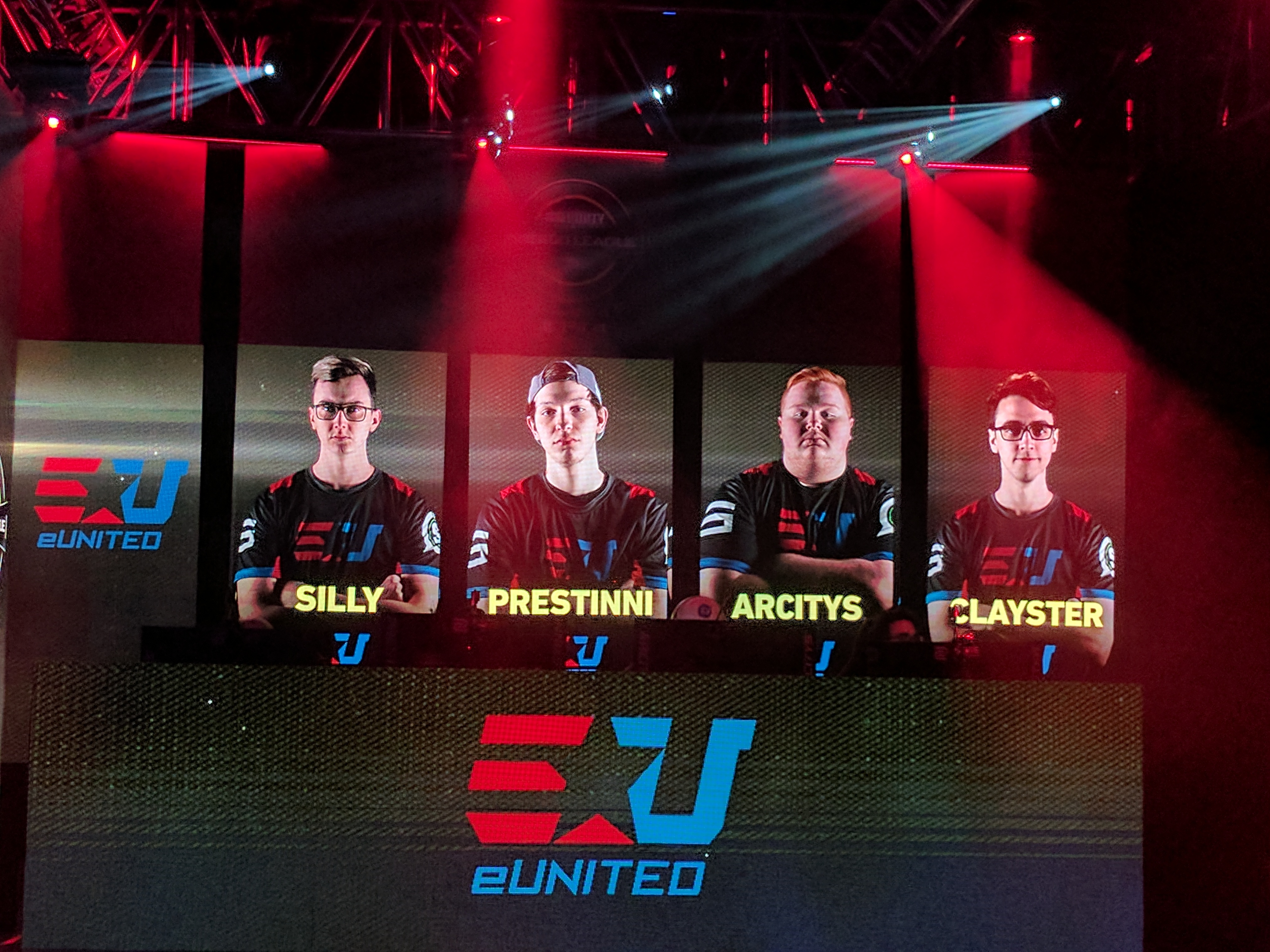 After Luminosity was upset by Rise Nation on the opening day of the 2017 Call of Duty World League Championship, many fans knew that they would have a tough first-round match.

This led to two of the best teams in the game—Luminosity and eUnited—facing off on Friday.

Crusher Search and Destroy, however, was Justin “SiLLY” Fargo-Palmer’s playground. The Call of Duty veteran went 13-3 to carry eUnited to a 6-3 win, tying the series at one map each.

EUnited used this momentum from their last map win to crush Luminosity 12-4 on Frost Uplink. This time, James “Clayster” Eubanks led the charge, producing a 33-22 scoreline as eUnited moved one map away from advancing in the winners bracket.

The series then transitioned to Throwback Hardpoint—statistically one of the best maps for both of these teams. And this time, eUnited’s twins—Alec “Arcitys” Sanderson and Preston “Prestinni” Sanderson—were destroying everyone on the other team. Arcitys and Prestinni dropped 40 and 34 kills respectively as eUnited defeated Luminosity 250-161.

With this 3-1 series victory, eUnited will advance to face Allegiance tomorrow, while Luminosity will have to embark on a long and grueling journey through the losers bracket.