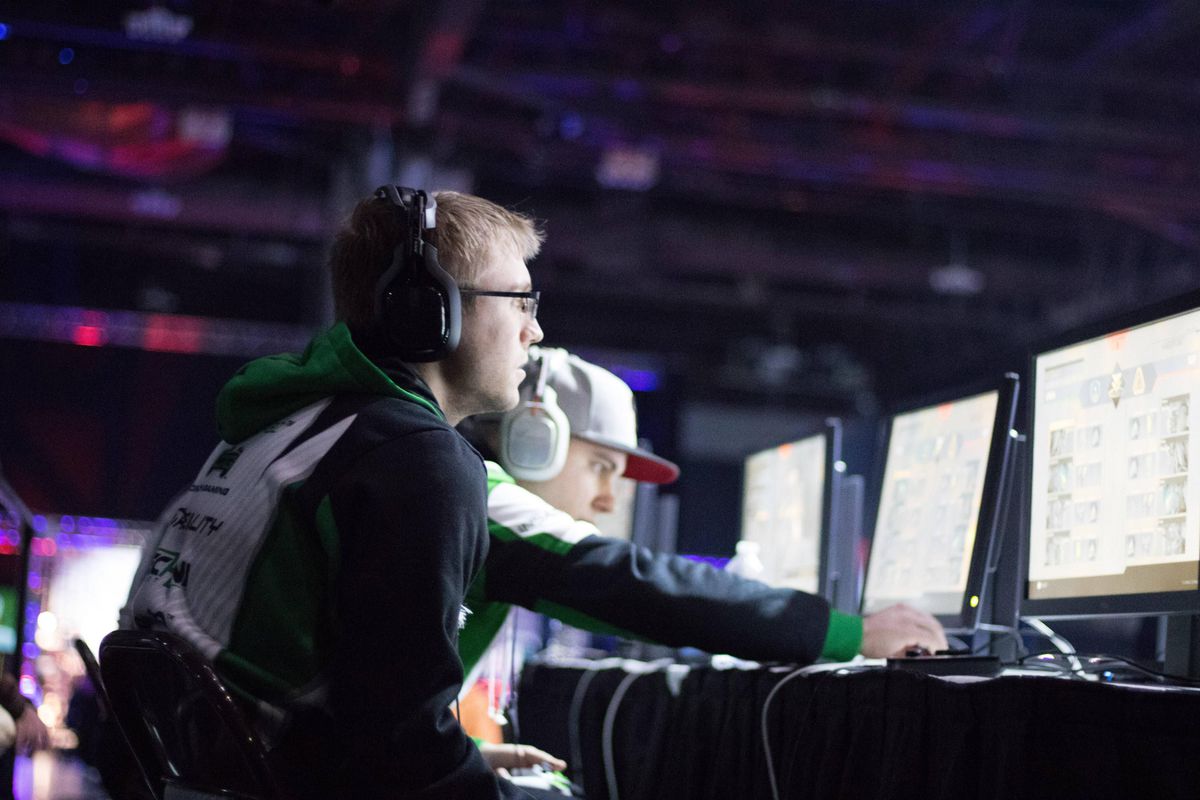 The top two teams in the North American qualifier for the Call of Duty World League relegation tournament each earned a chance to make the pro league in just under two weeks.

Supreme Team and eRa Eternity, the top two seeds in this event, will compete in the CWL Global Pro League relegation tournament on June 15 thanks to their performance in Saturday’s NA online qualifier.

Supreme Team—Michael “SpaceLy” Schmale, Andres Lacefield, Chance “Maux” Moncivaez, and Devin “LlamaGod” Tran—was the first North American team to earn a spot in the relegation tournament. SpaceLy and crew beat both Lethal Gaming teams and Allegiance before squaring off against eRa in the winners bracket finals.

A 250-155 victory on game four Scorch Hardpoint sealed the deal for Supreme Team and earned them a spot in the relegation tournament.

Related: The NA online relegation qualifier bracket for the CWL GPL has been revealed

Meanwhile, eRa patiently waited for their opponent in the losers bracket finals to see who they would play for a shot at the pro league.

ERa Eternity—Ethan “FA5TBALLA” Wedgeworth, Christopher “ProFeeZy” Astudillo, Tanner “Mosh” Clark, and Seth “Glory” Donskey—ended up facing Pnda Gaming in the losers bracket finals. But eRa made quick work of Pnda, sweeping them 3-0 to earn their spot in the relegation tournament.

Supreme Team and eRa will face off against the four last-place teams from Stage One of the CWL Global Pro League, alongside Supremacy and Tainted Minds who won the European and APAC online qualifiers earlier on Saturday.

All of the relegation action will take place on June 15—one day before the start of the $200,000 CWL Anaheim Open.