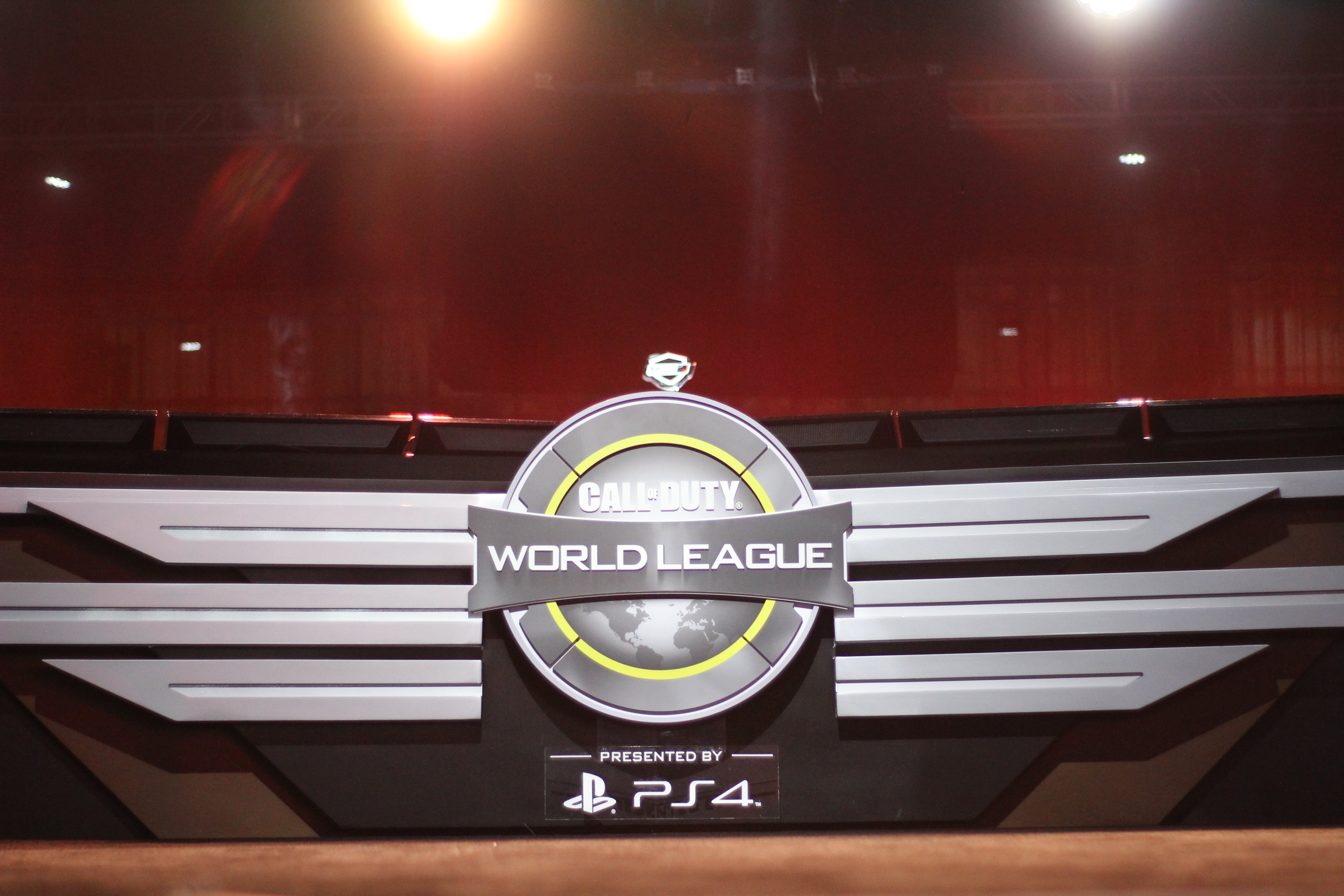 The matchups for the relegation tournament to qualify for the second season of the Call of Duty World League Global Pro League were picked last night—and there will be a lot of great series.

On Thursday, June 15—the day before the $200,000 CWL Anaheim Open begins—the four last-place teams from the first season of the CWL GPL will take on four challengers with a spot in Stage Two on the line.

The bracket was selected live on stream Wednesday night, and there will definitely be a lot of close matches in the first round.

In the top half of the bracket, Cloud9’s new roster will make its LAN debut against Supremacy, who won the European relegation qualifier last weekend. The other matchup pits Millenium against the APAC representative, Tainted Minds.

The bottom half of the bracket features both of the North American representatives from last weekend’s regional qualifier in Supreme Team and eRa Eternity. Supreme Team will square off against Fnatic, while eRa will take on Red Reserve in two NA vs. EU battles.

This relegation tournament is double-elimination, so all a team needs to do to qualify for the second season of the CWL GPL is win two best-of-five series before losing two. With so many quality teams competing, however, this is easier said than done.

The teams that emerge victorious in the relegation tournament next week not only earn a spot in the CWL GPL, but they’ll also qualify for pool play at the CWL Anaheim Open, as well as the 2017 Call of Duty World League Championship.

The relegation tournament is set to be an exciting night of Call of Duty action, and it all kicks off on June 15.