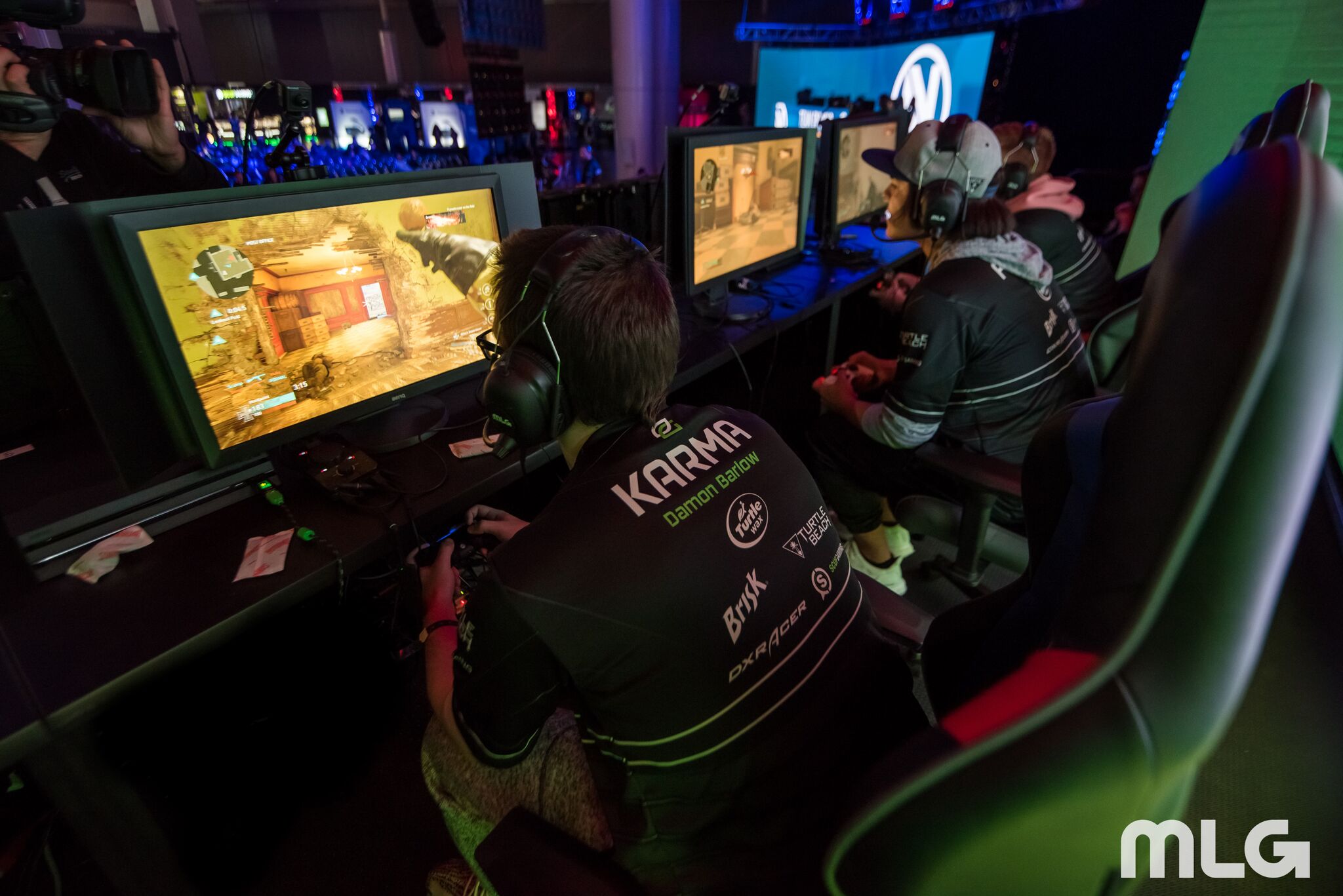 A rivalry could be forming between Red Reserve and OpTic Gaming in Call of Duty: WWII.

OpTic won the first series between the two teams at the Call of Duty World League Dallas Open in December. But after Red Reserve eliminated OpTic from the CWL New Orleans Open in January, the Europeans once again took down the Green Wall in their first pro league matchup.

In Wednesday’s CWL Pro League showdown between these two teams, OpTic emerged victorious in the battle for second place in Division A of Stage One.

The Green Wall kicked off the series with an impressive 250-146 win on London Docks Hardpoint—Damon “Karma” Barlow topped the scoreboard at 30/22 as no player on OpTic had less than 26 kills. OpTic continued their hot start to the series with a quick 6-2 win on Sainte Marie du Mont Search and Destroy, as Ian “Crimsix” Porter and Matthew “FormaL” Piper each dropped eight kills.

But Red Reserve wouldn’t go down without a fight, as they took Ardennes Forest Capture the Flag 4-3 behind Joshua-Lee “Joshh” Shephard’s 22-kill performance. The Europeans’ hopes of a reverse sweep were dashed, however, as OpTic won Gibraltar Hardpoint 250-196 to secure the 3-1 series victory—Crimsix led the lobby at 36/28.

In the other matches on Wednesday, eRa Eternity earned their fourth win of Stage One with a 3-2 victory against Mindfreak. Red Reserve ended Echo Fox’s playoff hopes with an intense 3-2 series win, while Rise Nation secured the first seed in Division A after sweeping Team Vitality. In the last match of the night, Team Kaliber continued their recent struggles as Echo Fox beat them 3-2.

The final day of Division A action in the CWL Pro League will kick off tomorrow, March 1 with Team Vitality vs. eRa Eternity at 4pm ET.