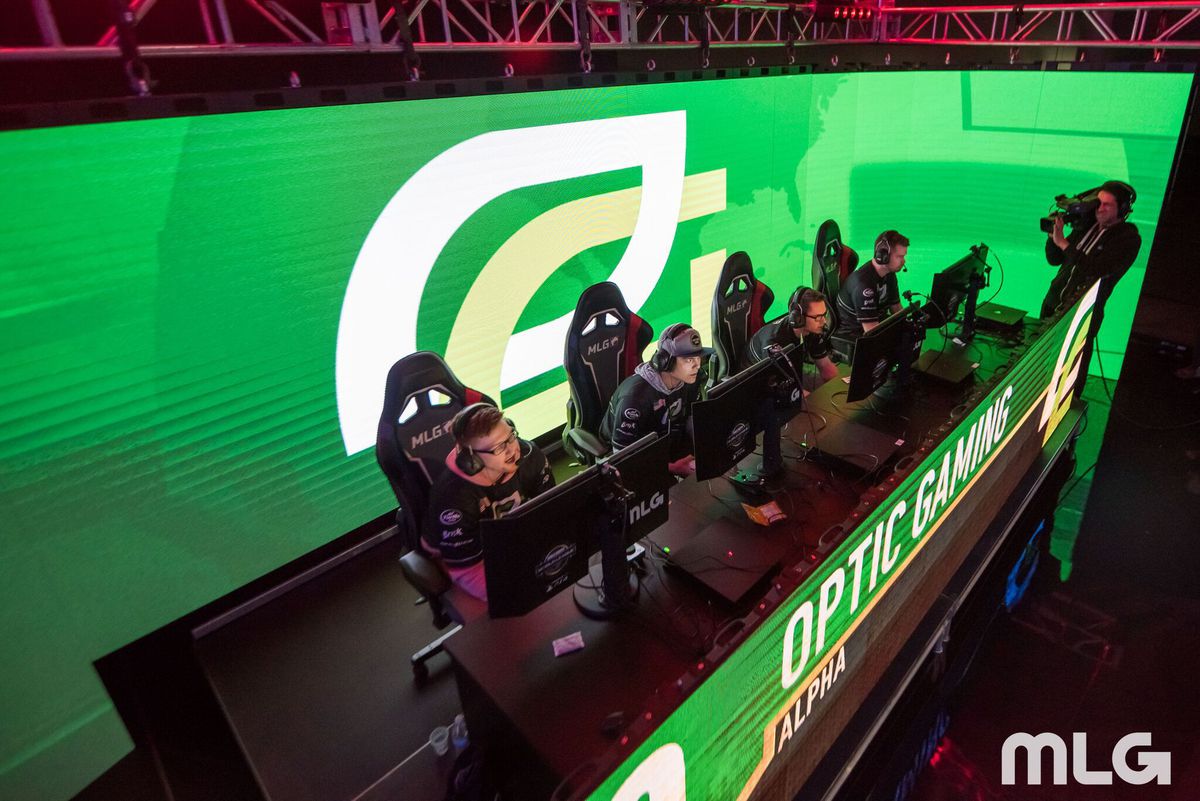 The most recent Call of Duty World League LAN event kicked off earlier today, and it certainly didn’t disappoint.

The first day of action at the CWL New Orleans Open featured several high-octane matches and a handful of upsets.

OpTic only lost one map on Friday en route to a 3-0 start to CWL New Orleans. The Green Wall—Seth “Scump” Abner, Matthew “FormaL” Piper, Damon “Karma” Barlow, and Ian “Crimsix” Porter—took down Epsilon Esports, Vitality, and Team Envy to kick off their tournament run in Pool B.

Despite being placed in the group of death, eUnited sit at 3-0 in Pool D at the end of Friday’s action. James “Clayster” Eubanks, Alec “Arcitys” Sanderson, Preston “Prestinni” Sanderson, and Justin “SiLLY” Fargo-Palmer were a part of several high-octane matches—including a reverse sweep of compLexity and a 3-2 victory over Splyce.

With their 3-0 start at CWL New Orleans, eUnited also secured their spot in the first season of the CWL Pro League for Call of Duty: WWII.

Team Kaliber, the CWL Dallas champions, also began this weekend 3-0 in Pool A. Dylan “Theory” McGee, Lamar “Accuracy” Abedi, Martin Chino, and Kenny Williams made quick work of UNILAD and Mindfreak before winning an intense match against FaZe Clan. After FaZe took the opening Hardpoint by over 100 points, tK rattled off three straight map wins to secure the series victory.

Luminosity made sure that each group had one undefeated team as they finished Friday 3-0 in Pool C. The Northern Arena Showdown champions took down Red Reserve, Rise Nation, and Enigma6 to begin their tournament run at CWL New Orleans.

Outside of the undefeated teams so far in New Orleans, Rise Nation and Echo Fox really turned some heads on Friday.

Rise’s only loss so far was an extremely close 3-2 series against Luminosity. Other than that, Anthony “Methodz” Zinni and crew took care of business against Enigma6 and Red Reserve as Rise currently sit at 2-1 in Pool C.

Echo Fox is also 2-1 in Pool D, as they bounced back from a loss against eUnited to take down Splyce and compLexity. Shockingly, Splyce are currently 1-2 at CWL New Orleans as the European juggernauts lost to eUnited and Echo Fox.

Friday was full of great WWII action, but it’s only the beginning of an action-packed weekend. The CWL New Orleans Open will resume tomorrow, Jan. 13, with open bracket action at 1pm ET.