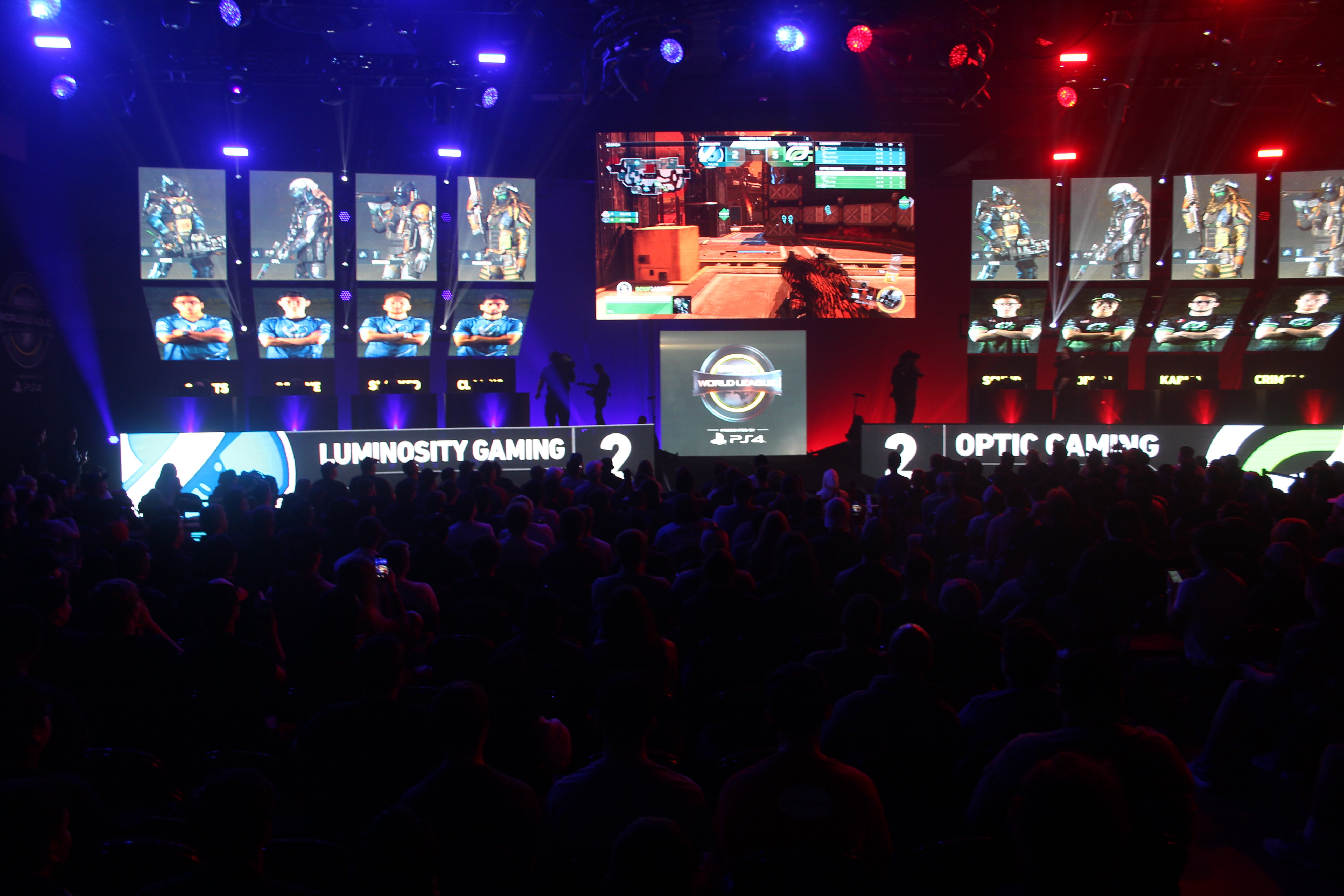 The first round matchups for the Call of Duty World League Global Pro League playoffs have been drawn—and there will definitely be some very intense matches.

MLG hosted a live selection show moments ago for the top eight teams in the first season of the CWL Global Pro League. The first-place teams from each of the four groups were placed into one spot on the bracket, followed by the second-place teams. The only rule was that teams from the same regular season group could not be paired against one another in the opening round of the playoffs.

Here are the first round matchups for the CWL Global Pro League season one playoffs:

The playoffs feature a $500,000 prize pool, with the first-place team taking home $212,500. These eight teams will face off in a double-elimination bracket until only one team remains.

After being the only team in the CWL Global Pro League to go undefeated, many Call of Duty fans expect to see a strong performance from OpTic Gaming—but they’ll need to defeat the best of the best in order to take home the gold.

All of the Call of Duty playoff action will take place next weekend (May 25 to 28) in the MLG Arena in Columbus, Ohio—and you can also watch from home on MLG.tv.