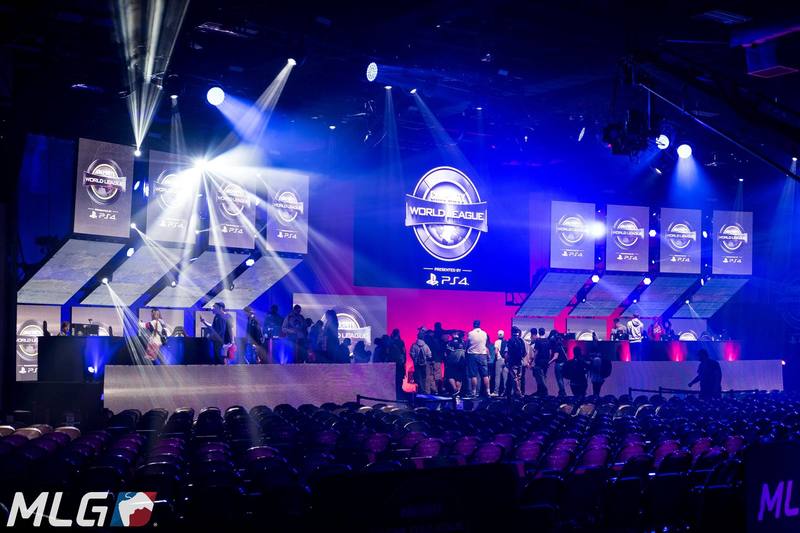 The first Call of Duty World League LAN event for WWII kicked off earlier today, but it hasn’t gone exactly according to plan.

The 2018 CWL Dallas Open is currently delayed and the venue has been evacuated, according to MLG.

There are multiple rumors as to why the Kay Bailey Hutchison Convention Center was evacuated, but according to WFAA reporter Rebecca Lopez, the evacuation could be due to a bomb threat at the event.

“Sources say a security guard called DPD saying he saw a backpack that looked like it had dynamite in it,” Lopez said. “Bomb squad called in. Sources say Crime Stoppers also got a call saying convention center would be blown up in 30 minutes.”

As the first major event of the new season, CWL Dallas was highly-anticipated, so many fans are eager for the tournament to resume play.

We will update this story as new information about the situation is confirmed.

Tournament action will return tomorrow (Saturday, Dec. 9) at 10am CT.