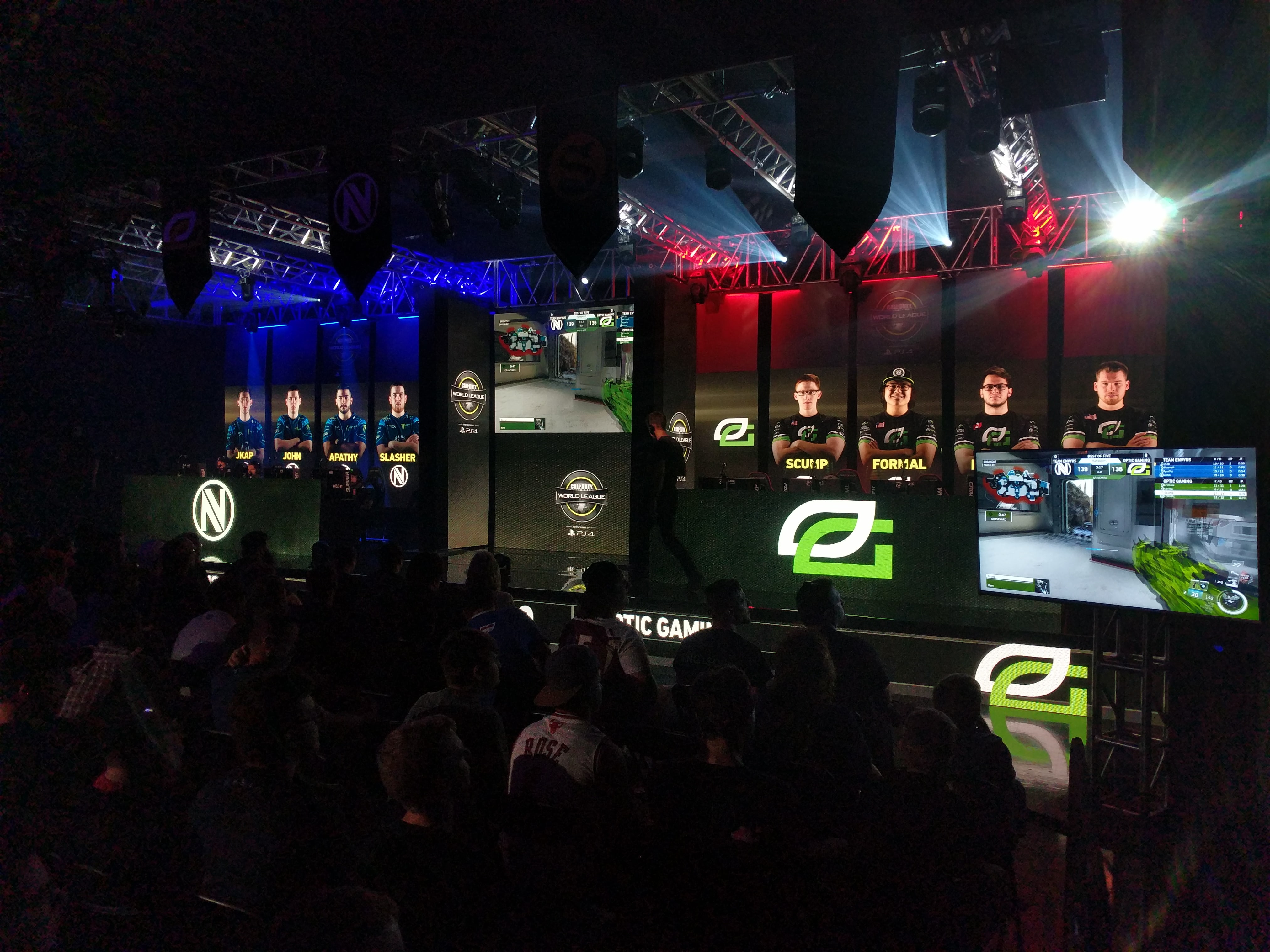 The $1.5 million Call of Duty World League Championship is set to be the biggest tournament of 2017—and now we know which group each team will be placed in.

Thirty-two teams qualified for this year’s CoD Champs, and these teams have been divided into eight groups of four following Sunday’s grand final between OpTic Gaming and Team EnVyUs.

Related: Here are all 32 teams competing in the 2017 Call of Duty World League Championship

OpTic Gaming, who just won the CWL Stage Two Playoffs, were automatically slotted into Group A, while Team EnVyUs were placed into Group B due to their second-place performance this weekend. EUnited earned the top seed in Group C after coming in third at the playoffs, and Luminosity went into Group D thanks to their fourth-place finish.

After their top six placings at the Stage Two Playoffs, Fnatic and FaZe Clan were randomly drawn into Groups E and F, while the top eight playoff teams (Splyce and Enigma6) will be the first seeds in Groups G and H.

The third-place teams from Stage Two of the CWL Global Pro League were randomly drawn into Groups E through H, while the fourth-place squads went into Groups A through D. The Last Chance Qualifier teams from each region were then randomly separated to round out the eight groups.

Here are the results from today’s live draw, and the groups for this year’s Call of Duty World League Championship.

The final event of the Infinite Warfare season is sure to be the most exciting and action-packed Call of Duty tournament of the year—and it all kicks off on Aug. 9.