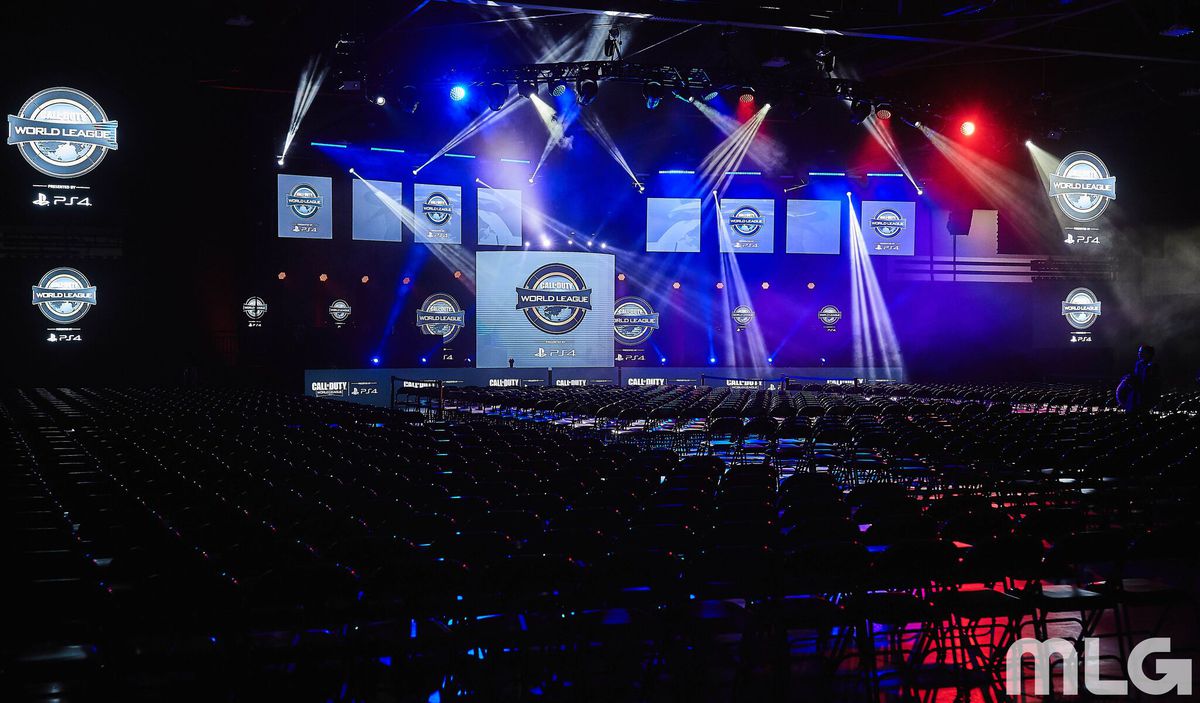 The 2018 Call of Duty World League Championship is right around the corner.

CoD Champs 2018 will take place in Columbus, Ohio from Aug. 15 to 19 with 32 of the best teams in the world fighting for their share of the $1.5 million prize pool.

After finalizing all of the teams that qualified for this tournament earlier this week, we now know the groups for CoD Champs 2018, too.

The 32 teams have been divided into eight groups of four for pool play—and only the top two squads in each pool will advance to the double-elimination bracket stage.

Here are the groups for the 2018 Call of Duty World League Championship.

Everything that’s happened throughout the 2018 season has led up to this moment—the biggest tournament of the year will begin on Aug. 15.