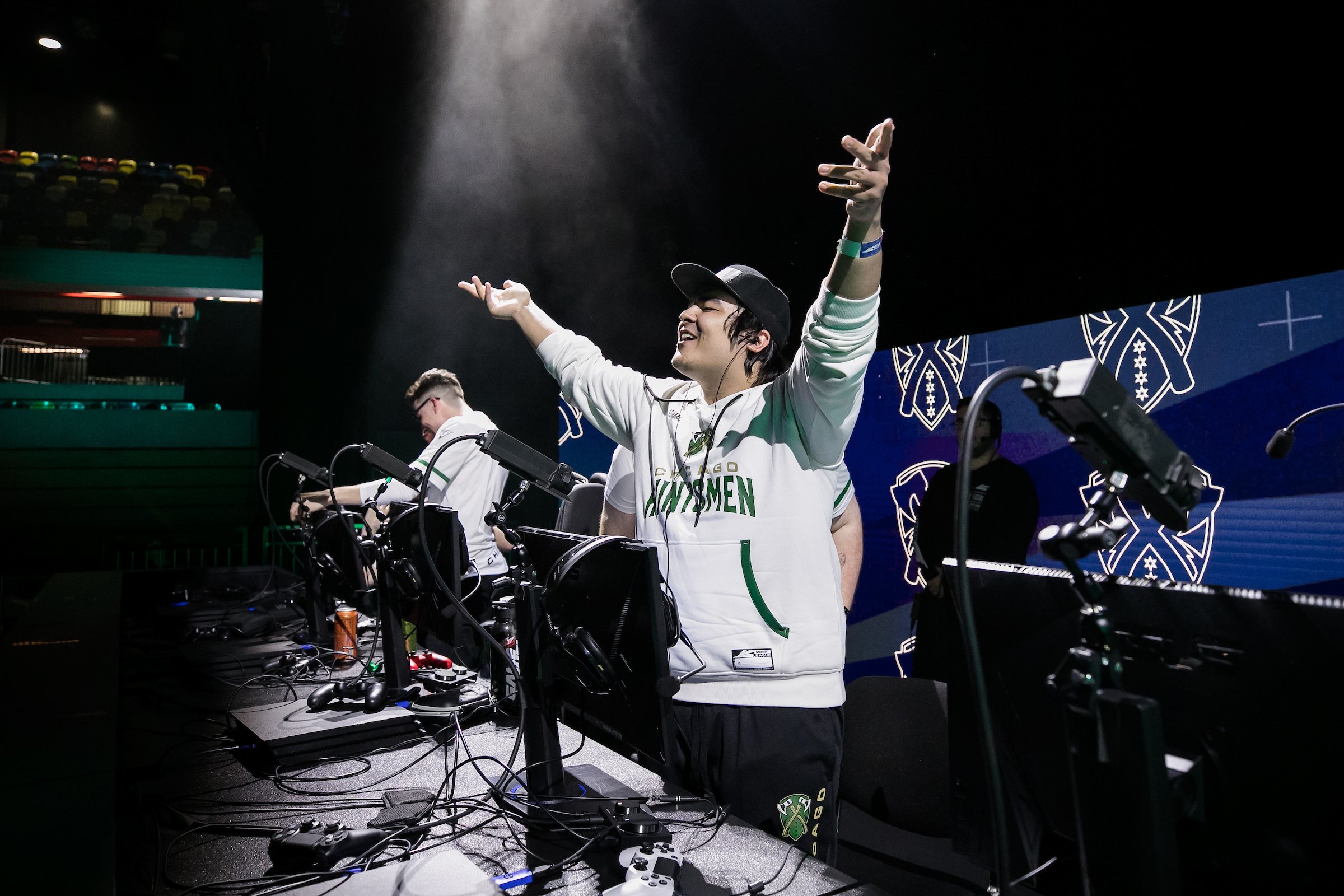 It didn’t take long for the Chicago Huntsmen to claim their first title with Prestinni.

The Huntsmen defeated the London Royal Ravens in the grand finals of the Call of Duty League Seattle Surge Home Series today in four games, becoming the third franchise to win multiple Home Series events this season. This was also the first event for Prestinni, who Chicago acquired from the Florida Mutineers on May 18.

Prestinni’s new team looked solid in every game mode except Domination this weekend. Heading into the grand finals, the Huntsmen were 5-0 in Hardpoint, 3-0 in Search and Destroy, and 1-2 in Domination. London, a strong Search and Destroy team, gave Chicago a tough fight in each game mode, however.

After a 48-point loss on Rammaza Hardpoint, the Ravens handed the Huntsmen their first Search and Destroy loss of the weekend. But a one-point loss on Gun Runner Domination, a map Chicago lost to the Paris Legion earlier in the weekend by 35 points, spelled doom for London. The Huntsmen controlled Hackney Yard Hardpoint to close out the series and earn themselves another 50 CDL Points.

Without the Atlanta FaZe and Dallas Empire, the top two teams in the league standings before this event, Chicago were able to jump both and claim the No. 1 spot in the league at 180 points. London have now earned 80 points and sit in sixth after making their first grand finals appearance of the year.

The top five teams in the league—Chicago, Atlanta, Dallas, Minnesota RØKKR, and Florida—will be in attendance for the league’s next event, the Minnesota Home Series, which will begin June 5.