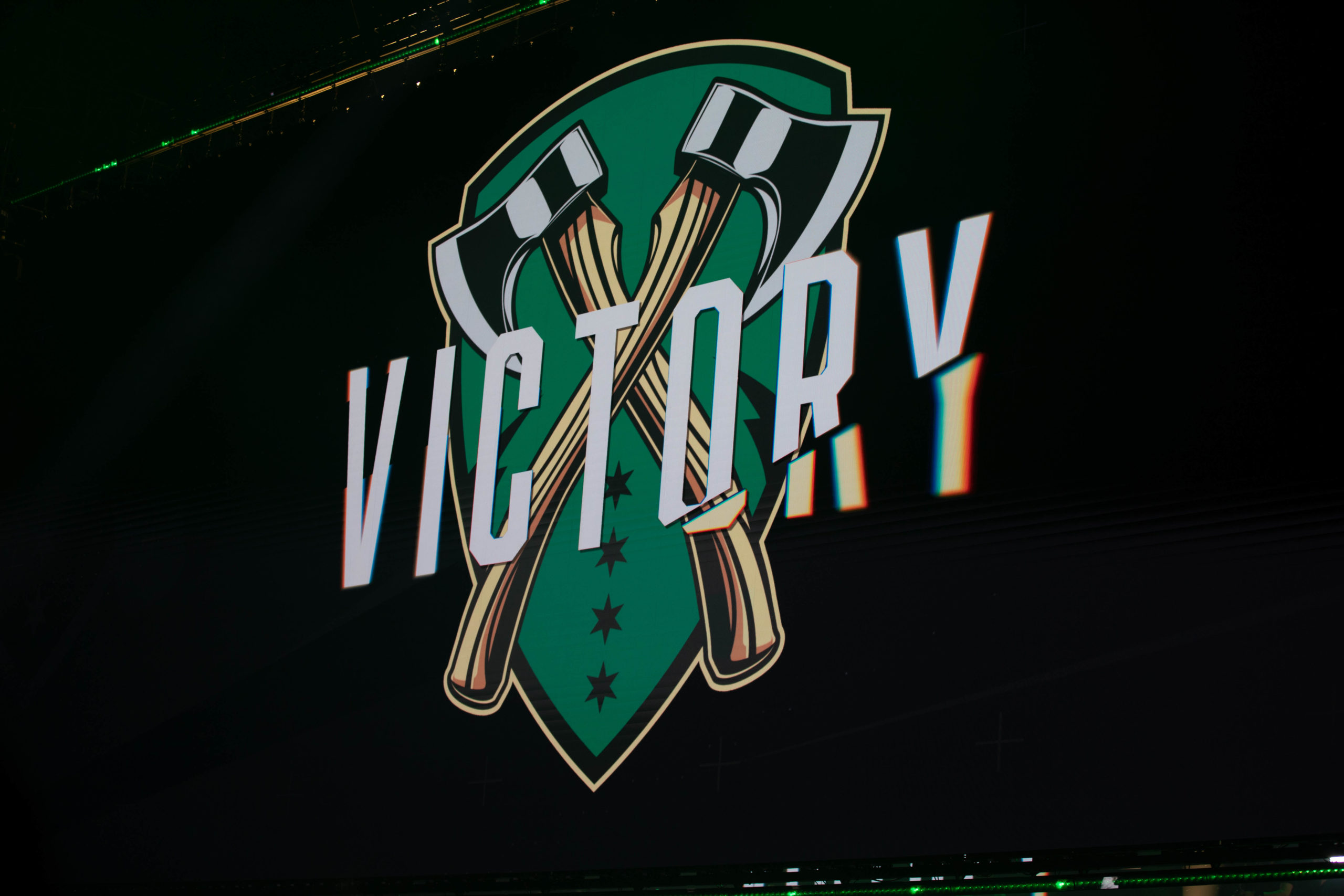 The Chicago Huntsmen came away with a victory in their first Call of Duty League match with new addition Prestinni today.

Despite two close Hardpoint maps, the Huntsmen beat the Paris Legion in four games to advance to the Group B winners final of the Seattle Home Series. The team’s newest player struggled to get many kills, but the rest of the roster didn’t have much trouble making up for him.

Chicago fell behind in the match’s opening map, Azhir Cave HP, but a series of Hardpoint holds late in the game allowed the Huntsmen to secure the first map win with Prestinni. The team had little trouble on St. Petrograd Search and Destroy, though, a game in which Prestinni finished 8-4.

The Huntsmen’s lone loss of the series came on Gun Runner Domination. While Prestinni tied for the most kills on his team, his twin brother, Arcitys, finished the map with a 10-23 scoreline.

Paris kept it tight on the last map, Hackney Yard Hardpoint, but the Huntsmen were able to hold on late. Prestinni finished with the least kills and most deaths in the lobby, but Arcitys bounced back from his poor Domination performance and led the team in kills.

Chicago now await the winner of OpTic Gaming Los Angeles vs. Minnesota RØKKR, which is scheduled to begin at 6pm CT.