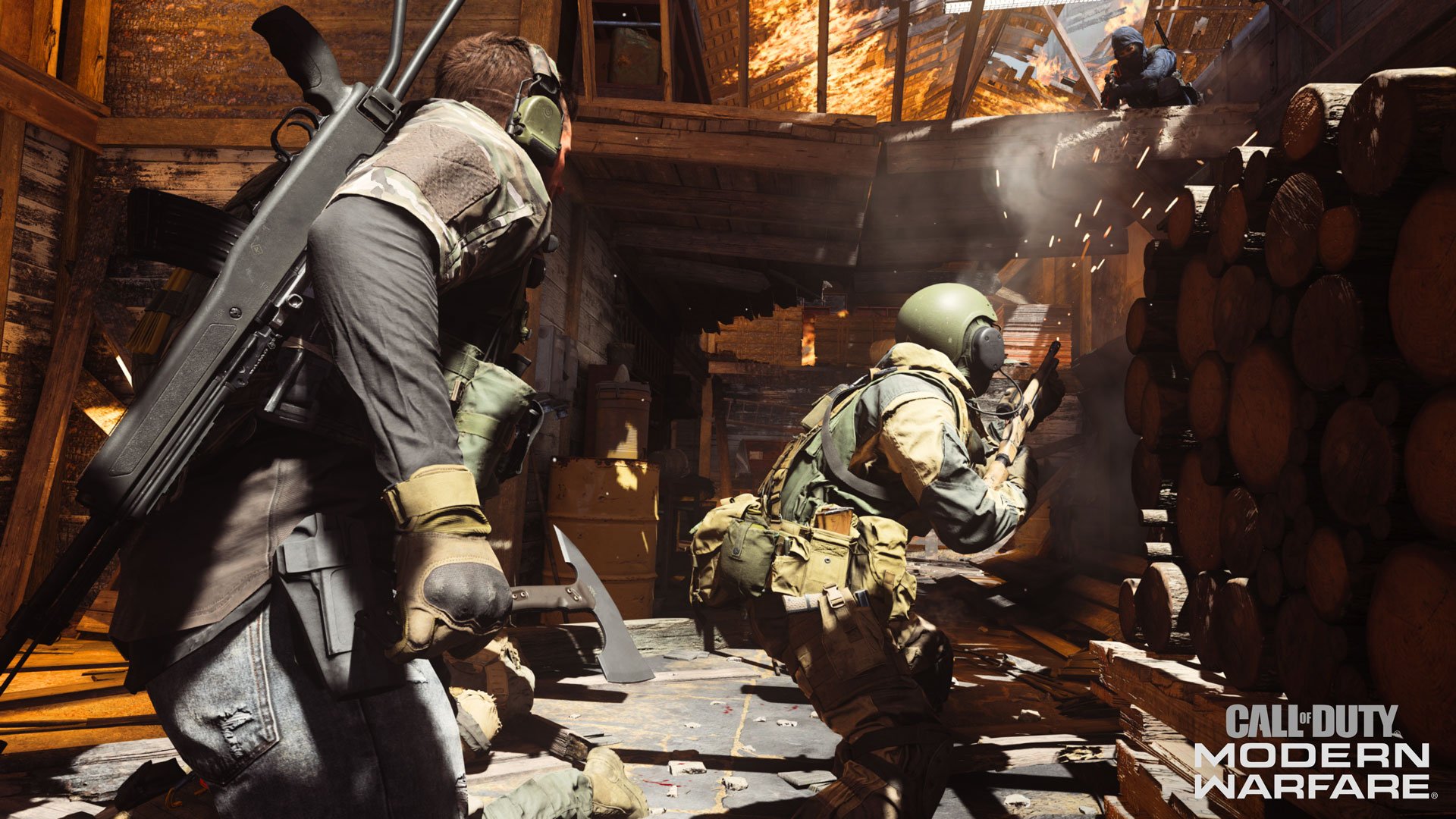 Despite Modern Warfare releasing all the way back in October, it beat out some new releases like MLB The Show 20, Doom Eternal, and Nioh 2.

The free-to-play Warzone undoubtedly added a boost to Modern Warfare’s sales. Some of the over 30 million players who tried the battle royale game most likely liked what they played and purchased the game’s multiplayer, campaign, and co-op, too.

As an added bonus, Call of Duty: Modern Warfare 2 Campaign Remastered was also the fifth-best selling game on the PS Store. March was a good month for Activision on PlayStation.

Even with Modern Warfare and Warzone flourishing, 2020’s Call of Duty title should be teased and announced within the next few months, too.