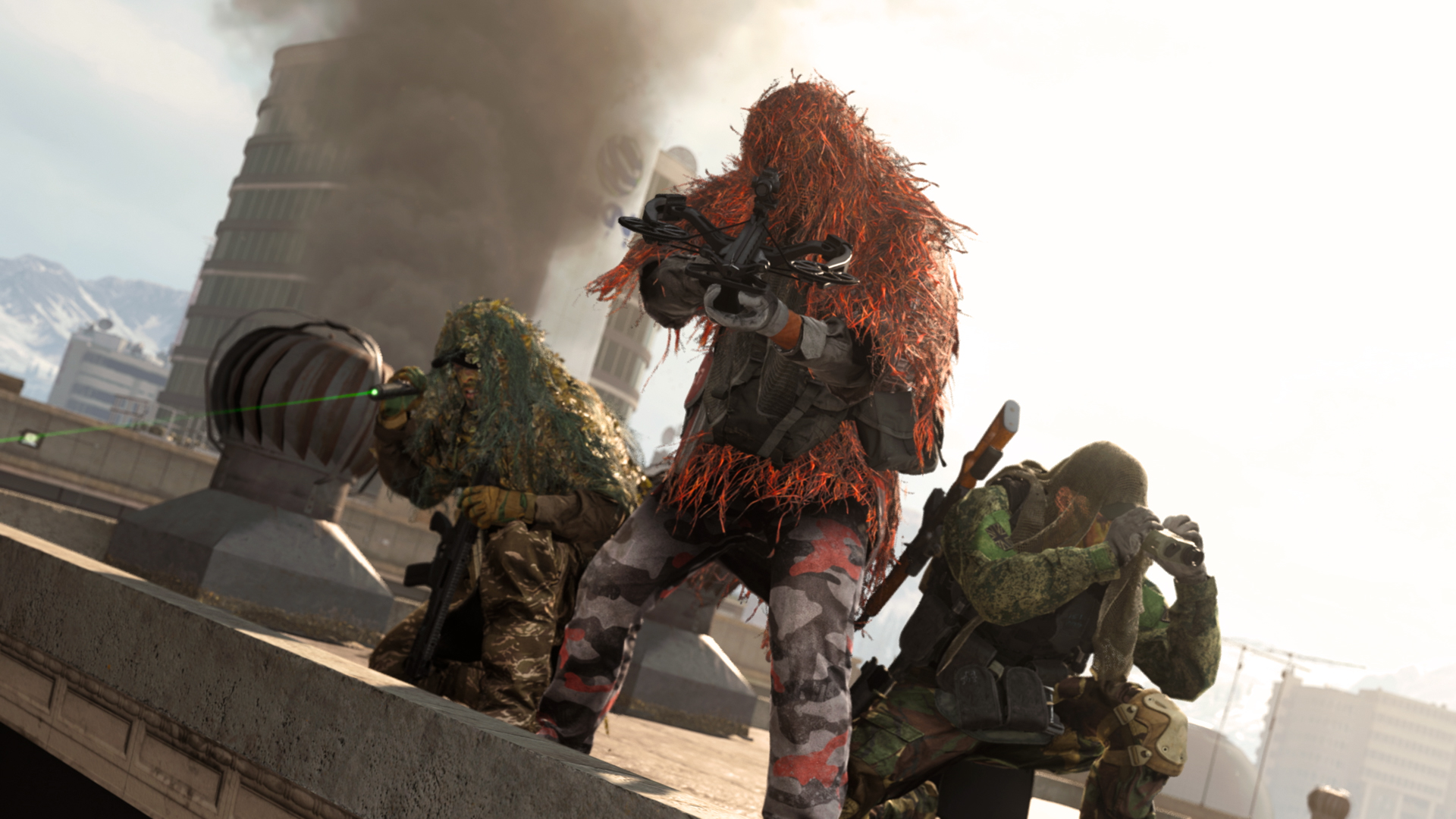 The upcoming new Call of Duty: Warzone experience, dubbed by many as Warzone 2, will officially be revealed later this year, Activision confirmed today.

Activision previously revealed that the 2022 CoD title will be a sequel to 2019’s Modern Warfare and that the “new Warzone experience” to come with it were both being built from the ground up on an all-new engine.

In today’s Q1 earnings report, the company said that the new Modern Warfare game would be “the most advanced experience in franchise history” and that Warzone 2 “features groundbreaking innovations to be revealed later this year.” Development on both titles is “proceeding very well,” according to Activision.

The developer behind both games, Infinity Ward, recently updated its social media pages to “go dark” with black profile icons and a darkened image on its Twitter banner, which looks to contain the Ghost character from the MW series.

The earnings report also stated that the franchise’s “net bookings on console and PC declined year-over-year in the first quarter, reflecting lower premium sales for Call of Duty: Vanguard versus the year ago title and lower engagement in Call of Duty: Warzone.”

An official reveal for CoD 2022 is likely coming in the next few months, with leakers claiming it could be as soon as the end of May. It’s unknown if Warzone 2 will also be revealed at the same time or saved for a later date.