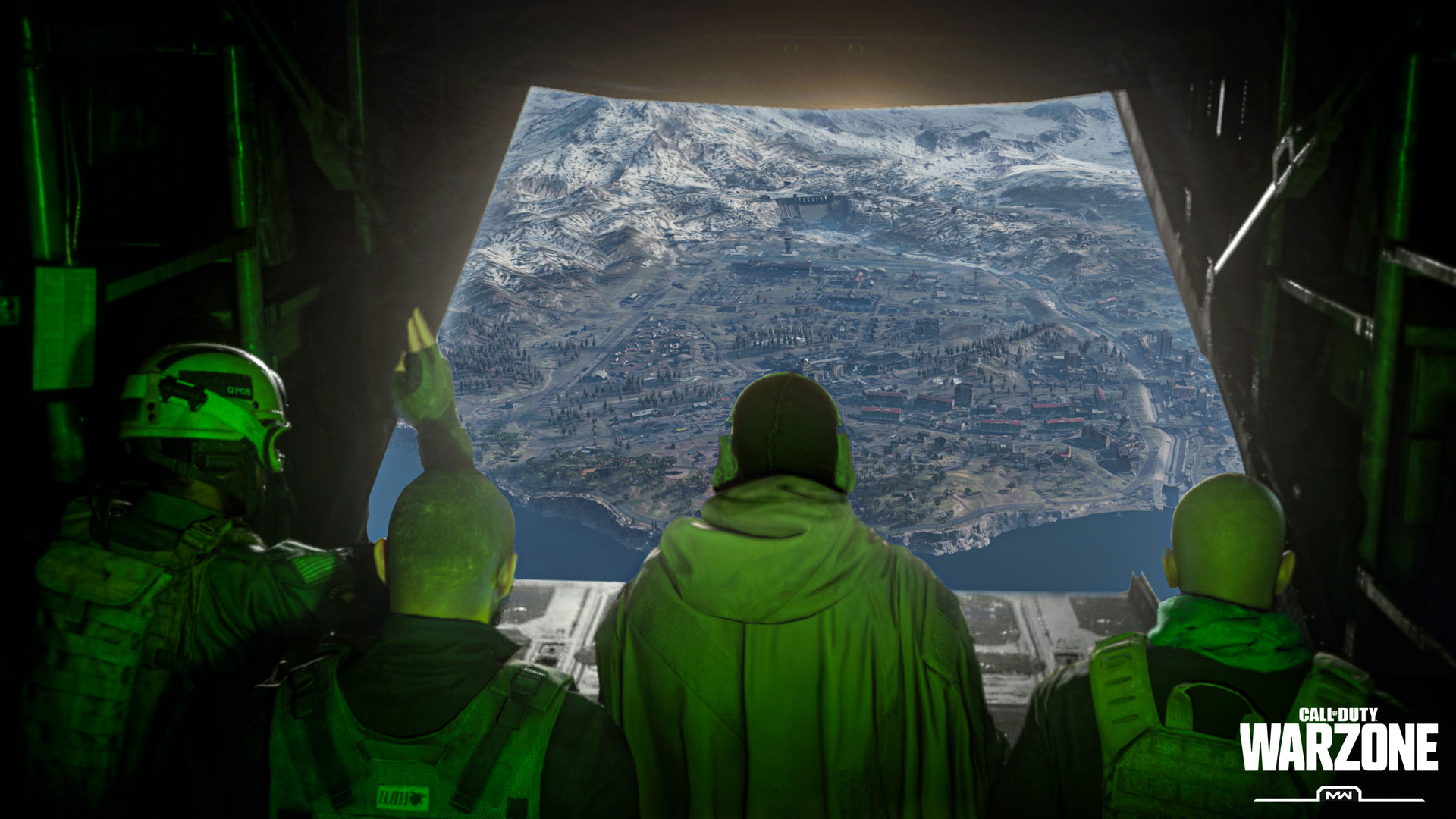 Activision has officially revealed Call of Duty: Modern Warfare II as the next title in the series, with a “new Warzone experience” to be released alongside it later this year.

Both new games will be “built on a brand-new engine,” according to Charlie Intel, which Activision says it’s “been working on for years.” The new Warzone, specifically, is being built from the ground up with MWII.

The new Warzone will be “disruptive” and a “massive evolution of Battle Royale,” according to Infinity Ward co-studio head Pat Kelly, the main developer behind both titles. Kelly also teased an “incredibly ambitious sandbox mode” coming to MWII.

It’s unclear at this time if the new Warzone will release at the same time as MWII or if it will come in an update a few months later, like the original Warzone in 2019’s Modern Warfare.

A sequel to 2019’s Modern Warfare has been rumored for some time. Recently, Activision confirmed Infinity Ward as the main team behind 2022’s CoD title, so this announcement confirms what many had already expected.

Warzone was released in 2020 and has gone on to become one of the most popular games in the world, generating billions in revenue for Activision. The battle royale genre will be adding another titan sometime soon with this updated, new title.

An exact release date for MWII was not given, but Kelly said the game will release in fall 2022.