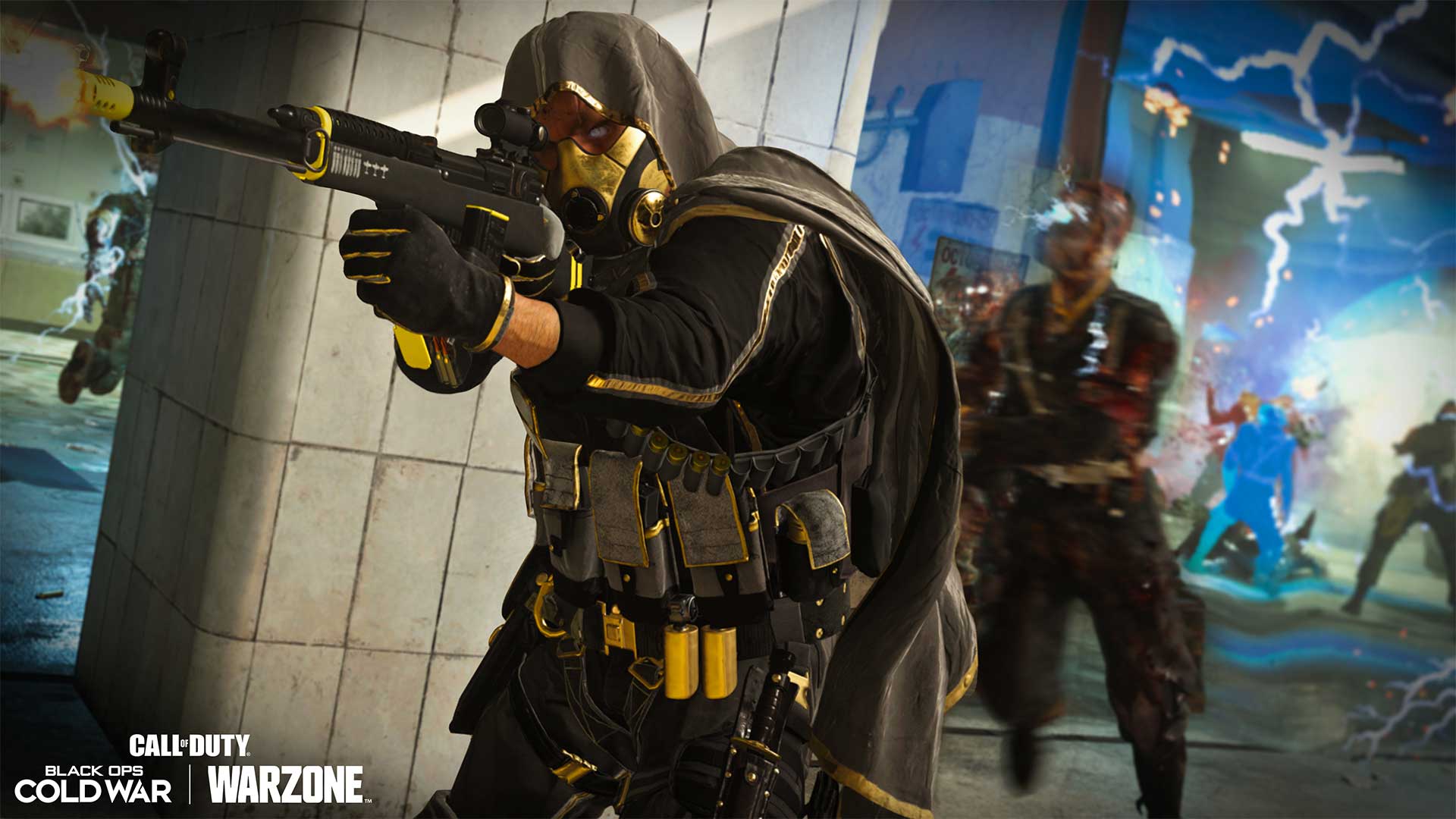 On April 21 at 2pm CT, Operation: Rapid Sunder will take place. And whatever it has in store will likely change the course of Warzone, and Verdansk, for the foreseeable future.

“The situation in Verdansk has hit a critical level,” Activision said. “It seems the combat zone has become too dangerous for even a Tier 1 Operator to survive in. Is a conflagration imminent? The answer is still unknown, though it is recommended you clear your schedule for the week and ready yourself for a crescendo of utter chaos within the Warzone. Be certain you’re available for Operation: Rapid Sunder throughout Wednesday, April 21 and beyond.”

The road map for season three in Warzone and Black Ops Cold War confirms a “Warzone map update,” but no other information has been given just yet.

“Armistice Central Command will be communicating directly to all Operators with further instructions, starting at 12 PM Pacific Time on April 21,” the blog post said. “Return to the Call of Duty blog—and to Warzone—on this date to receive updates.”

Over the past few weeks, zombies have been taking over the Warzone map. They first landed with the crashed ship in the southeast zone of Verdansk but have since moved into the mainland, shutting down points of interest. Rapid Sunder could prove to be the only way to finish off the zombie threat.

With season three set to begin the next day on April 22, whatever happens in Warzone could potentially shut the battle royale down until the update is deployed later in the evening.