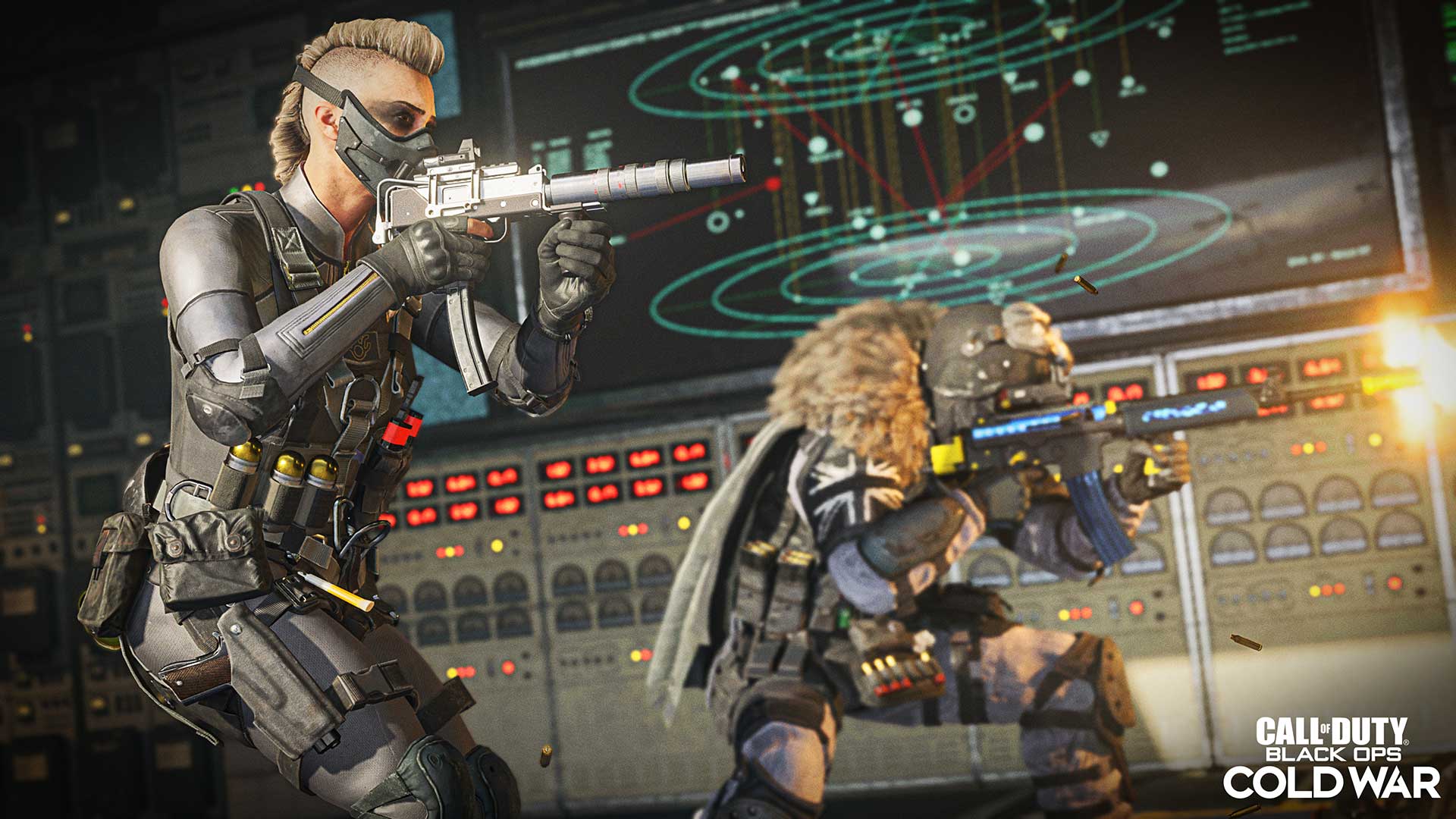 Activision has unleashed a road map of upcoming content for Call of Duty: Black Ops Cold War and Warzone’s third season, teasing what’s to come over the next two months.

There’s a load of new stuff to play on day one, including new maps Yamantau and Diesel, a new Outbreak region for Zombies called Duga, new vehicles, and multiple new weapons.

The PPSh-41 submachine gun and Swiss K31 rifle will be playable on day one in the battle pass, as will two new Operators, Wraith and Captain Price. The road map also teased a “Warzone map update” and a new Warzone event called Hunt for Adler.

On day one, there will also be a new mode in the classic Sticks and Stones, which equips players with crossbows and tomahawks. A new scorestreak, Strafe Run, will be coming on day one as well.

Beyond that, Activision has confirmed what players can expect to see in-season, giving everyone a reason to come back. The classic Black Ops II map Standoff and four new weapons will be coming in-season, including the fan-favorite Ballistic knife. Two more Operators, Knight and Antonov, will also be added in-season.