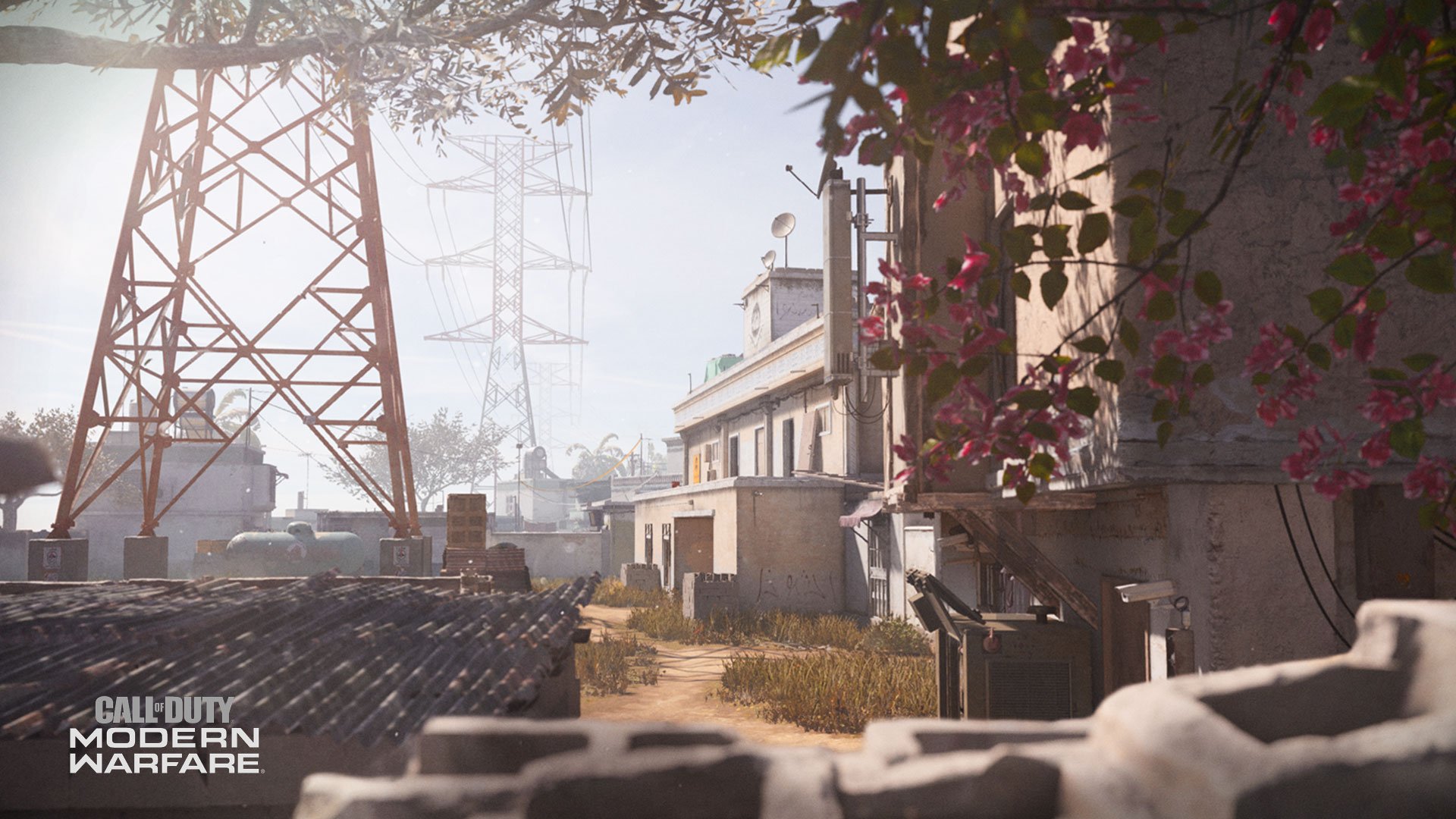 While Call of Duty: Warzone might be the star of the show right now, Modern Warfare’s multiplayer is still getting updates to the game. This week, a new map and Operator will join the fray, Activision announced today.

The new map is called Khandor Hideout and the new Operator is named Talon. Both new pieces of content will be available with tomorrow’s update on March 24.

Activision describes Khandor Hideout as a “medium-sized map in Syrkistan [that] supports six-vs-six play and has long sight lines and interior spaces to complement diverse combat ranges. The large centrally located warehouse is a hub of activity and haven for CQB players. Hunt down your enemies and be wary of marksmen firing down lanes in Khandor Hideout.”

The new Operator for the Coalition is Talon. Activision says that he comes with a dog named Indiana, who can be seen in action in Talon’s finishing move, which is included in his bundle. The bundle also includes two Legendary blueprints and two tier skips.

Activision says that the new content in tomorrow’s update will be available at 1am CT, which is late Tuesday night or Wednesday morning.