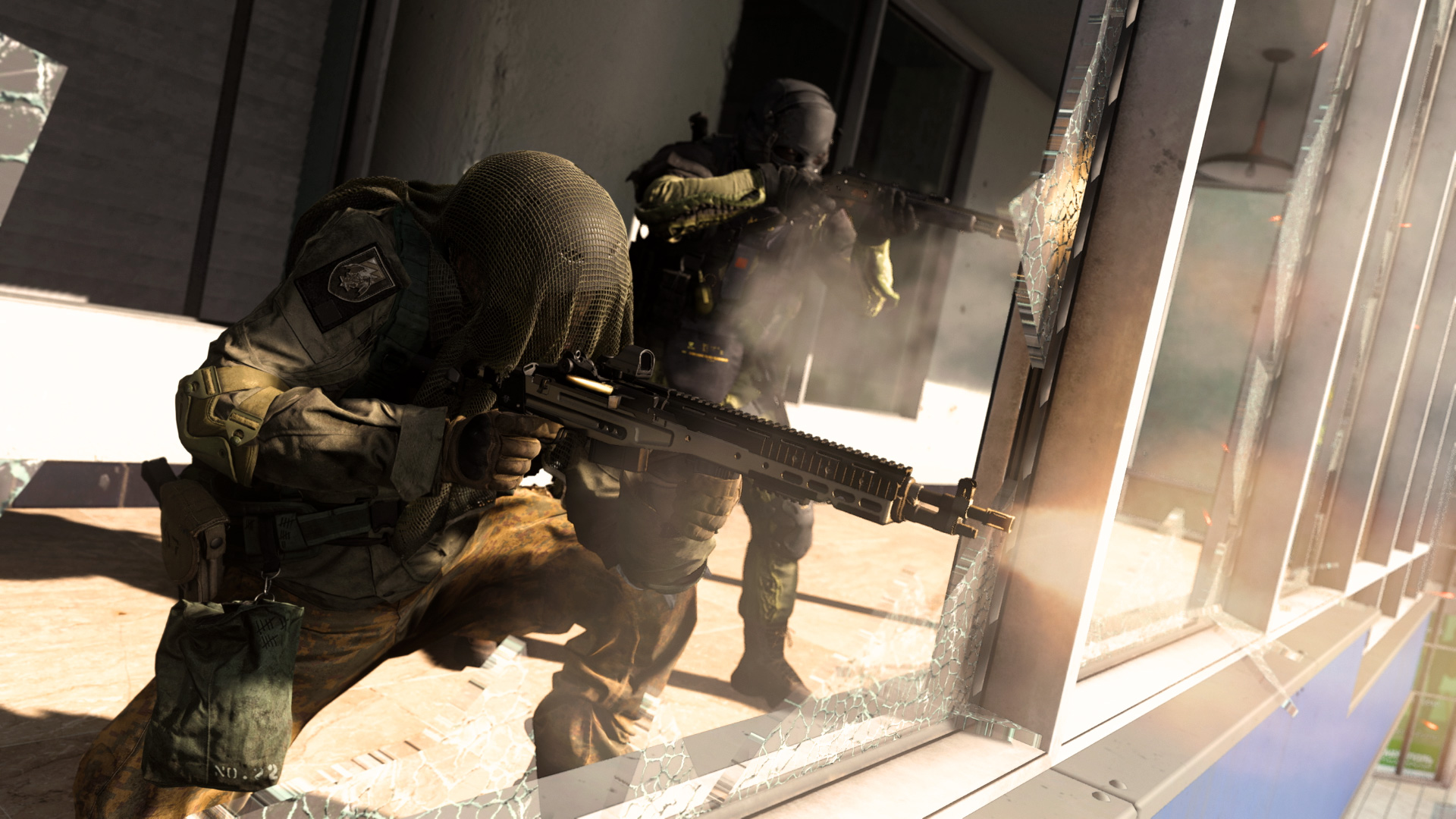 Hardhat is a classic map from Call of Duty: Modern Warfare 3. It’s scheduled to come out in Modern Warfare some time in season three, which ends on June 3.

An image of the glitch shows the map’s filename in the lobby. Other players have reported being put into the same type of lobby, but players are kicked when the match tries to begin if a new map isn’t selected.

A glitch like this previously confirmed the existence of another classic map, Backlot, and a new map with the name of a past one, Village. The only difference is that Hardhat has already been announced.

This type of hiccup could mean that Hardhat is being added to the game soon. And with only a few weeks left until the end of the season, it would need to be.