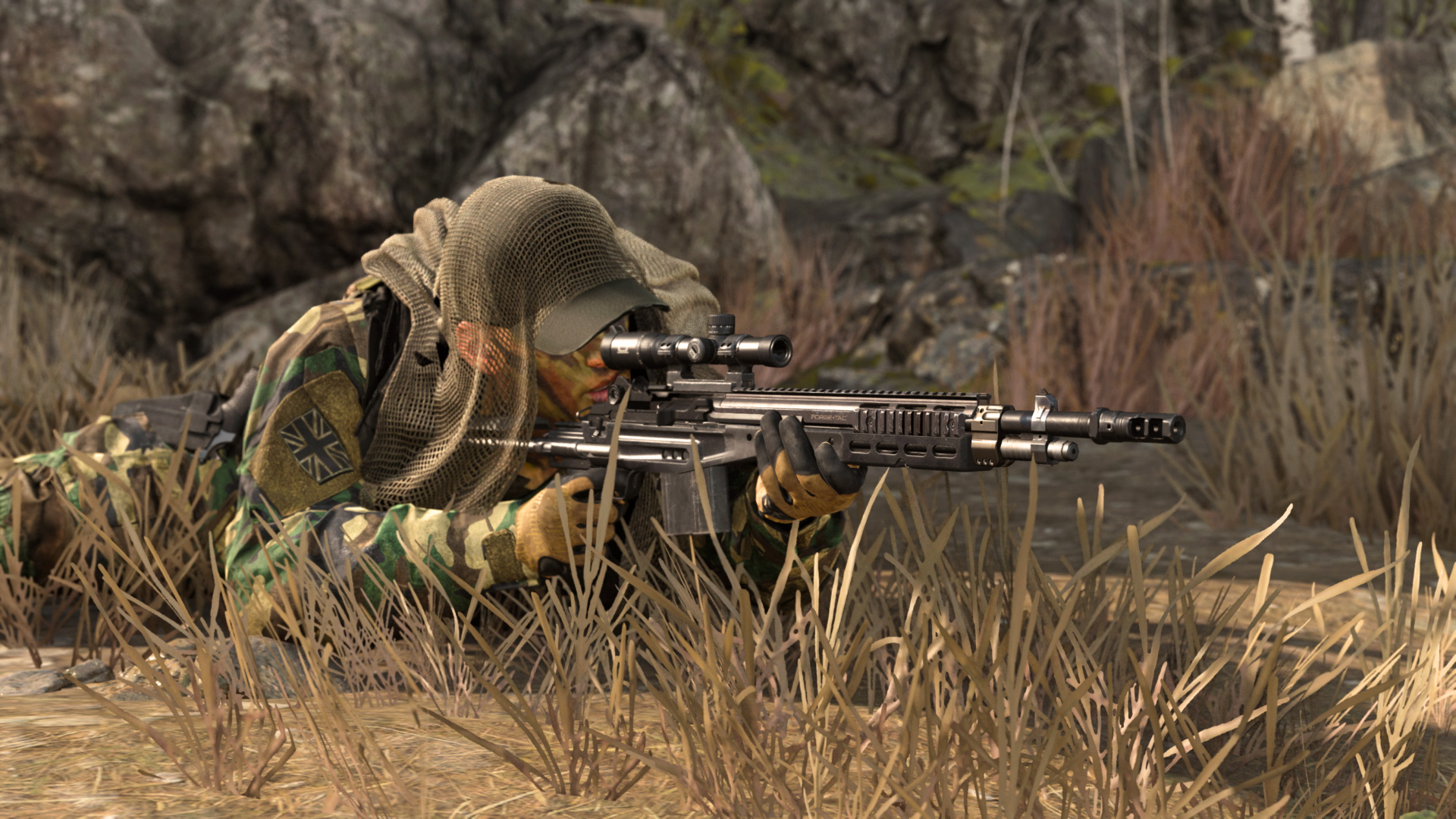 A data mine last week showed images of Backlot and Village, along with the now-released Modern Warfare 2 Campaign Remastered, so this just looks like further confirmation.

The menu glitch happened to YouTuber WhosImmortal, who posted the images on Twitter earlier today. Both Backlot and Village were shown as the upcoming map in the Cyber Attack playlist.

WhosImmortal said that neither of the maps were playable and that the lobby wouldn’t start. It simply switched to a new map.

Modern Warfare has already brought back a number of classic maps from the series, including Crash, Shipment, and Vacant from Call of Duty 4 in season one and Rust from Modern Warfare 2 in season two.