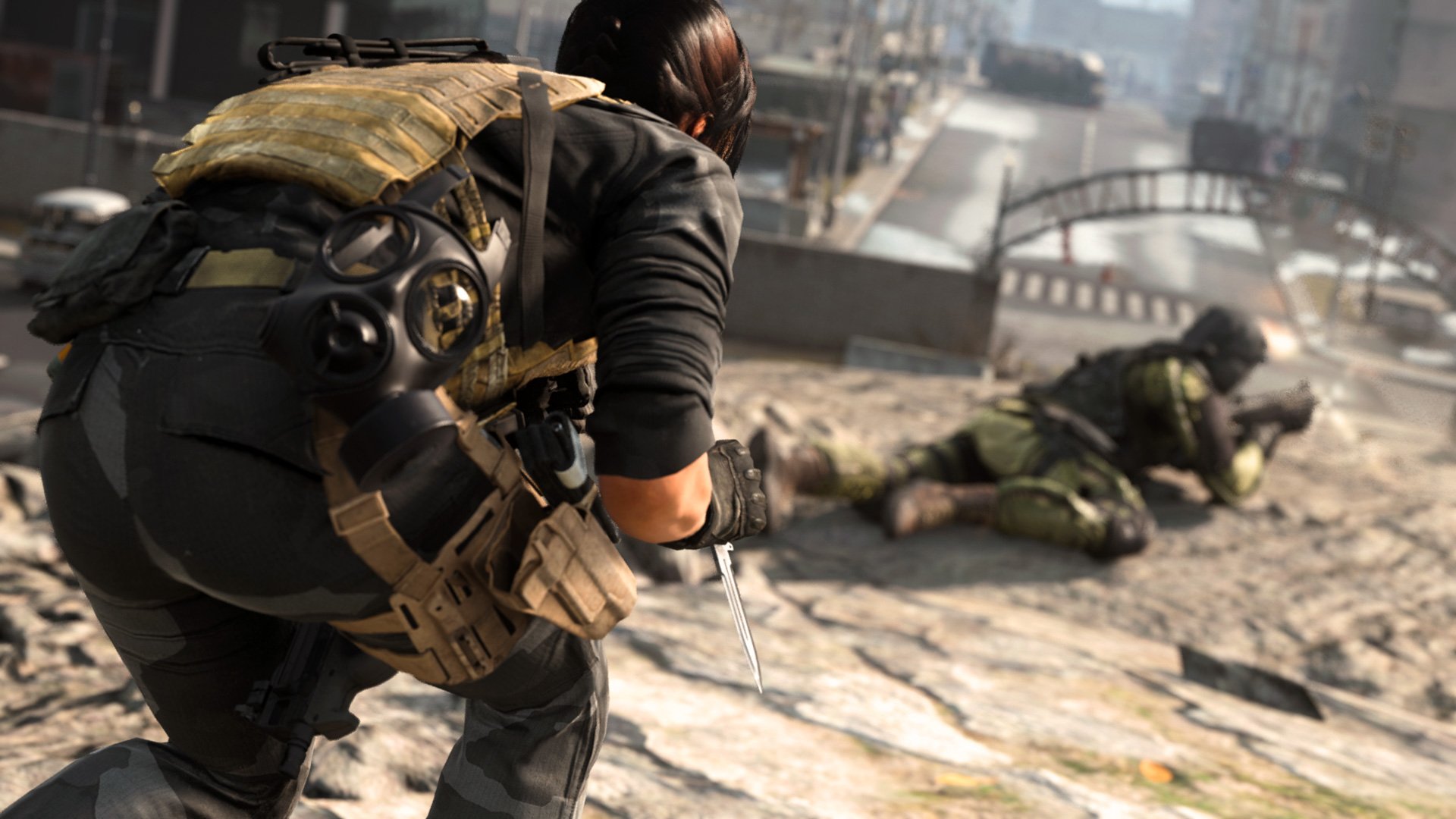 Call of Duty: Modern Warfare’s 1.18 update early this morning came with a bunch of exciting new additions that have since been data mined and it includes a lot of unannounced future content.

The biggest item found in the update’s files was artwork for Call of Duty: Modern Warfare 2 – Campaign Remastered. A MW2 remake has been rumored for a while, but this artwork makes it seem like an inevitability.

The findings were posted by a data miner who has previously leaked Call of Duty details, like the Warzone map before the mode was announced.

MW2 Remastered could be coming sooner than we think because the update files also contained information about a bundle that includes the campaign, plus a MW2-themed skin for Ghost in Modern Warfare.

The data mine also contained a look at season three of Modern Warfare’s content, which will reportedly mark the return of classic CoD maps Backlot from Call of Duty 4 and Village from Modern Warfare 3.

Season three’s new weapons are reportedly the SKS sniper rifle and a pistol called Renetti. Two new Operators, Alex and Ronin, were also in the files. These will most likely be unlockables in the season three Battle Pass.

For battle royale fans, the data miner also found mentions of new Warzone playlists, namely Duos and Squads. The ability to play with two or four people in battle royale has been a big request since it was released a few weeks ago.

Other Warzone modes found in the files include “High Action” (gas moves faster), “Shotty Snipers” (shotguns and snipers only), and “One Shot” (one-shot headshots and no loadouts).

Obviously, none of this information is confirmed and everything found in the files is subject to change, but it definitely makes for some interesting conversation heading into the weekend.