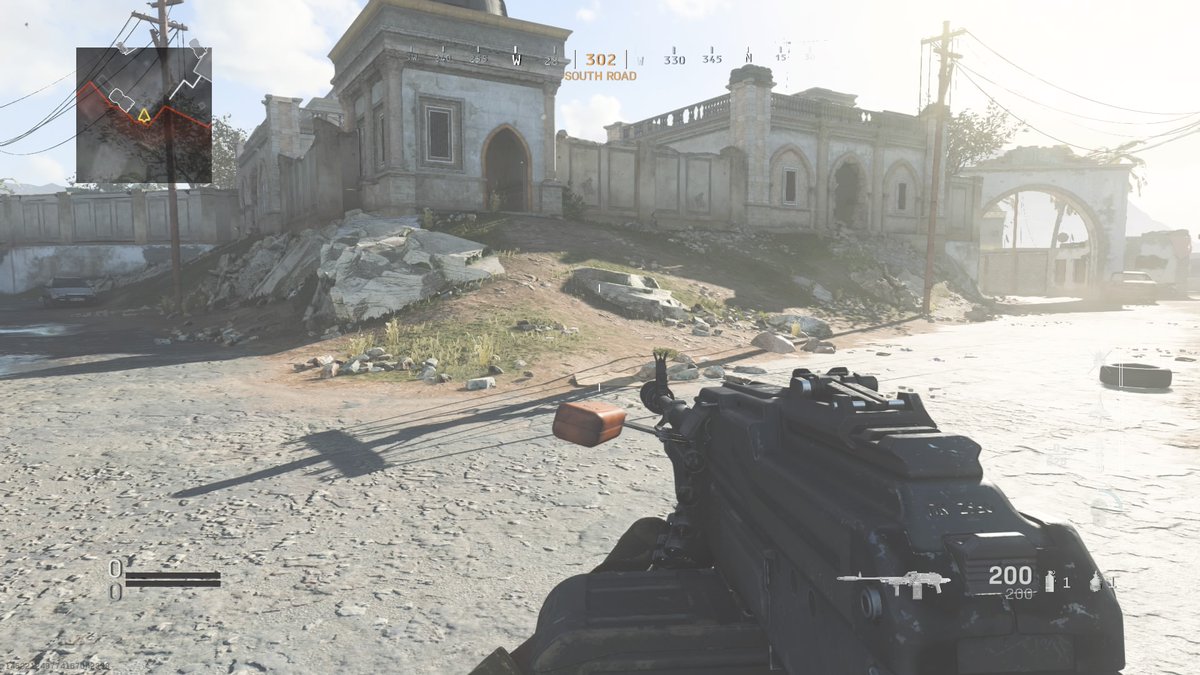 Submachine guns and assault rifles have a history of dominating the Call of Duty gun rankings due to their effectiveness and ability to burst people in seconds.

Though light machine guns can be the center of attention on small maps, they’ve certainly degraded into being a niche choice in this year’s Call of Duty. But the PKM and M91 have tried to hold down the fort to the best of their abilities.

Their unpopularity wasn’t caused by nerfs, there are just better weapons overall. The all-mighty M4A1 is a great example of this. The PKM can be a good choice on maps like Shoot House where reloading will get you killed within seconds. It’s also a great pick to include in Warzone loadouts and comes in handy when more than 20 people make it to the end game.

The gun’s decent fire rate, huge magazine, and manageable recoil allow players to make that final push without giving any breathing room to their enemies.

Here are a few of the best loadouts you can customize your PKM with to give yourself an edge in Call of Duty: Modern Warfare.

This loadout is the perfect choice to keep pushing your cornered enemies without stopping for a reload. The 200-round belt ensures that you rarely run out of ammo and the FMJ perk lets you finish off anyone that might try to hide behind a wall instead of taking the fight to you.

The rest of the loadout increases the control of the gun while reducing the ADS speed. The increased accuracy can also come in handy while defending objectives.

Starting the game with 200 bullets may seem like overkill to some, especially if you never seem to finish the default magazine.

This loadout decreases the ADS time even further with the Stippled Grip Tape and reduces the reload time by 32 percent thanks to the Sleight of Hand perk. Since it prioritizes mobility over anything, you’ll be able to turn up the heat by outmaneuvering your opponents.

Prioritizing short-range effectiveness may be a mistake in Warzone since most players prefer keeping their distance until they have a clear shot. This loadout features a Thermal Hybrid 3.25x scope, which makes the PKM effective in medium-ranged fights.

The 26.9 Extended Barrel also increases the gun’s range and stabilizes your shots. This loadout may be heavier in terms of mobility compared to the others, but that’s a fair price to pay in exchange for covering more range.