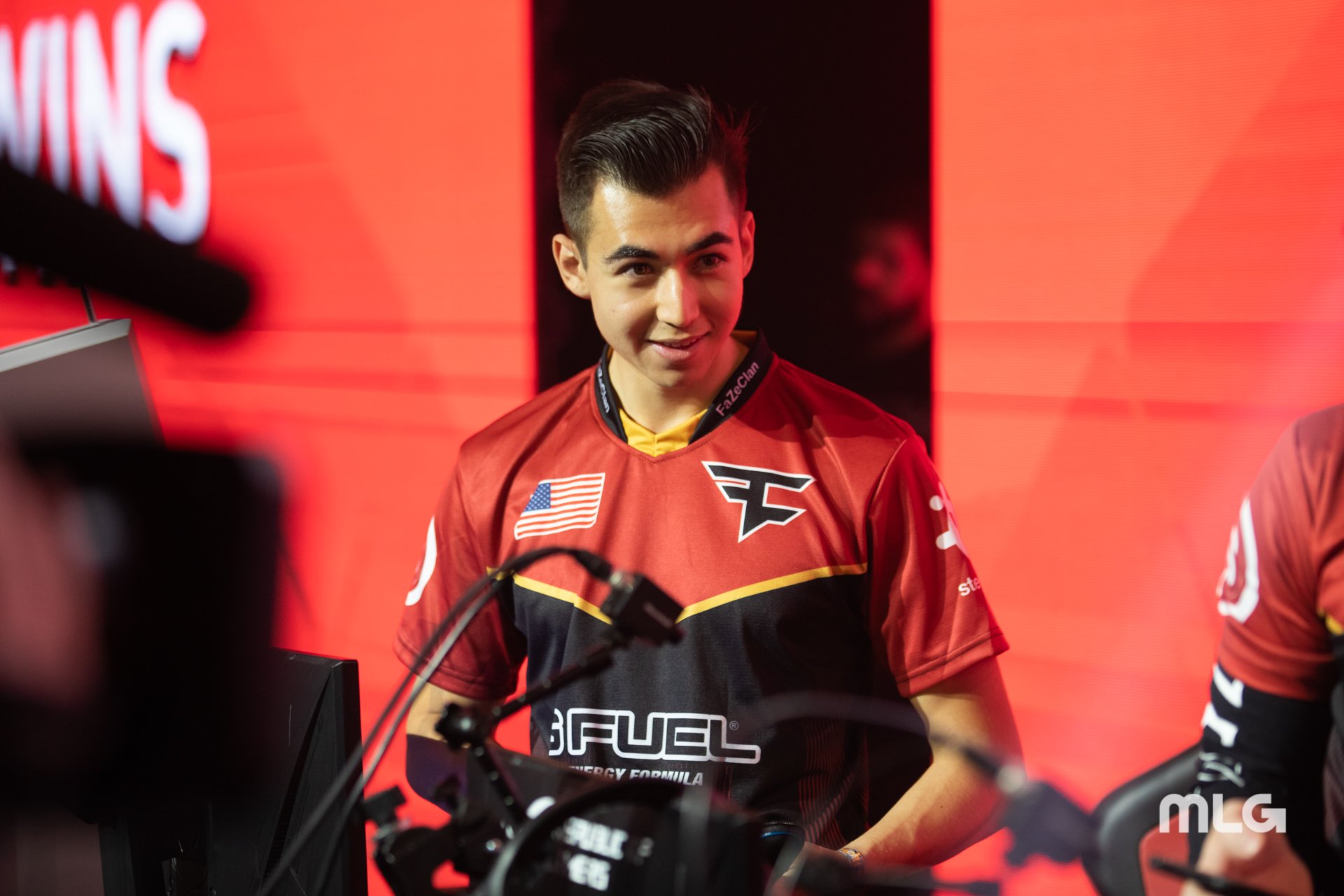 One of the most popular Call of Duty players not in the CWL Pro League this year has finally found a professional team to represent.

To make room for Attach, Brice Faccento, who joined EG at the end of December, retired from competing earlier in the week. Faccento saw early success with EG after replacing Renato “Saints” Forza before the CWL Pro League Qualifier in January—but after making it into the league, Evil Geniuses struggled.

After the first two weeks of Division A action in the 2019 CWL Pro League, EG are in last place in their group with a 1-6 record. Fans of the organization that won CoD Champs 2018 are likely hopeful that the addition of Attach can help the team turn things around throughout the rest of the season.

This change of scenery might seem a little strange for Attach, though—he’s been a part of FaZe Clan since June 2015. FaZe shockingly failed to qualify for the 2019 CWL Pro League, however.

Attach will don a new jersey for the first time in over three years when he makes his debut for Evil Geniuses at CWL Fort Worth on March 15.