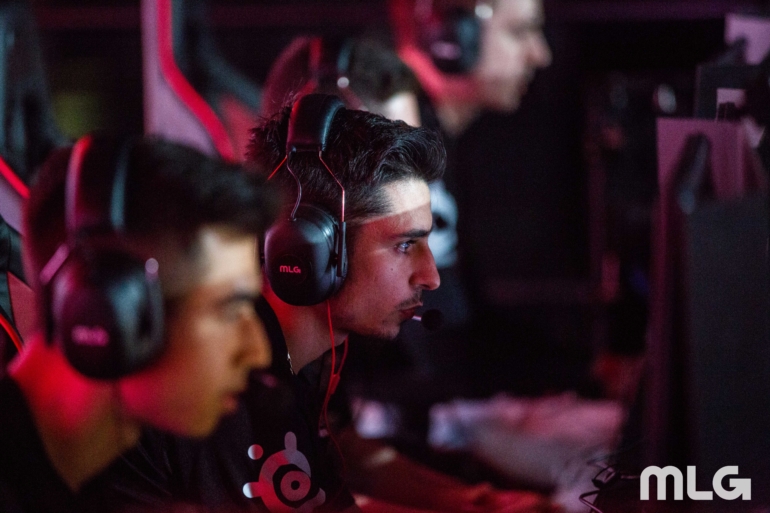 One of the top Call of Duty teams in the world won’t be participating in the 2019 CWL Pro League.

The popular organization made a surprising roster change after the first Black Ops 4 LAN event in December, signing up-and-coming talent Cellium on Dec. 22. And after winning their first match of the CWL PLQ on Wednesday, many fans thought the new FaZe roster looked ready to qualify for the pro league.

But FaZe struggled in their next few matches, losing to Enigma6, Team Reciprocity, and Project 18.

They were 1-3 heading into Saturday with two must-win games. And in their first series of the day, FaZe reverse swept Team Divine to keep their CWL Pro League hopes alive. FaZe then had to take down Team Sween to end Saturday’s action, and they won 3-2 to advance to the double-elimination bracket.

Related: Here are all of the teams that have qualified for the 2019 CWL Pro League

But on Sunday, FaZe came out flat, dropping their first bracket play series 3-2 against Excelerate Gaming. In the losers bracket, FaZe swept Tainted Minds before facing off against Overtime Esport. The French squad stunned ZooMaa and crew, beating FaZe 3-2 to eliminate them from 2019 CWL Pro League contention.

FaZe is one of the most popular organizations in Call of Duty, so a lot of fans will be disappointed that this team won’t be a part of the 2019 CWL Pro League. The organization could technically drop their roster and sign a different lineup that qualified, but it’s unclear if FaZe would actually do that.

The first open roster change period for CWL Pro League teams will take place from March 1 to 8—so some of FaZe’s best players could be picked up by another team in the league at that time.