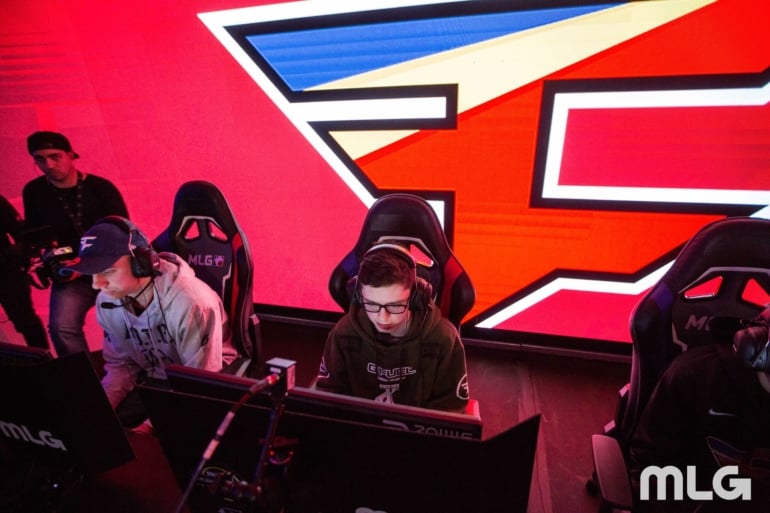 One of the top prospects in Call of Duty esports has signed with a premier organization for the Black Ops 4 season. Cellium has joined FaZe Clan, the organization announced today.

He’ll replace Anthony “Methodz” Zinni, who has since joined G2 Esports for the 2019 season. Cellium, who reportedly turns 18 on Dec. 24, will be set to compete alongside Tommy “ZooMaa” Paparatto, Dillon “Attach” Price, James Crowder, and Preston “Priestahh” Greiner in Black Ops 4.

Cellium built a reputation for himself in competitive Call of Duty as one of the top underage Search and Destroy players online. It’s a pretty big gamble for FaZe to sign him, though, since he has no previous experience competing at major LAN events due to his age.

But at the first major tournament for Black Ops 4, CWL Las Vegas, FaZe earned a disappointing top 16 finish earlier this month. This likely prompted the organization to make a roster change, leading to Methodz being replaced by Cellium.

This young player will have a lot of pressure on him immediately, though. FaZe need to place within the top 12 of the 28-team CWL Pro League qualifier in January. Otherwise, the organization won’t be participating in Call of Duty’s premier league in 2019.