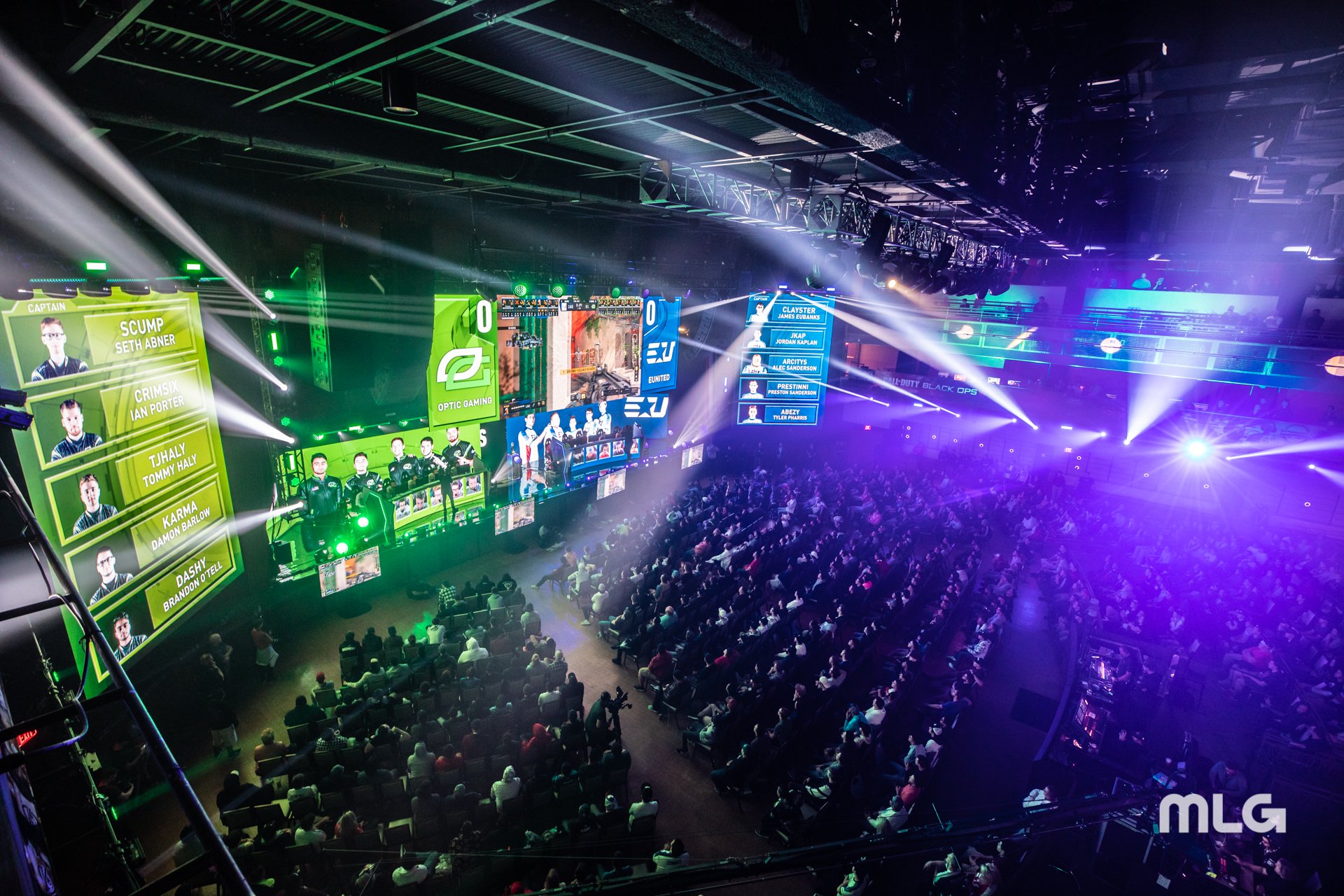 The first event of the 2018-2019 Call of Duty World League season saw OpTic Gaming reclaim the top spot in the world.

OpTic, without losing a match, came away with the CWL Las Vegas Open title earlier in the month, securing the $100,000 grand prize in the process. In addition to the championship, OpTic locked up a spot in the 2019 CWL Pro League. They’ll be joined by eUnited, Splyce, and Luminosity, who completed the event’s top four.

After incredibly impressive event performances, it appears those four teams won’t make any roster changes yet. The teams that didn’t qualify for the CWL Pro League, however, have already begun altering their lineups.

The teams that finished between fifth and 32nd at CWL Las Vegas were awarded spots in a qualifier tournament that will decide the last 12 teams competing in the CWL Pro League. The 28 competing teams are allowed to make changes to their respective rosters as long as they keep at least three players from their CWL Las Vegas lineup.

This article will serve as a compilation of all the confirmed and rumored roster changes from major teams in the competitive Call of Duty scene.

Mindfreak, the best team in Australian Call of Duty history, has finally revealed its roster for 2019. The organization added Daniel “Swifty” Hickey on Dec. 20 and Jai “Beastn” Boone on Jan. 5. Swifty and Beastn will replace Mitchell “BuZZO” Mader and Cody “Excite” Rugolo—but BuZZO is moving on to a coaching role with the organization.

Theory no longer with Pittsburgh Knights

Dylan “Theory” McGee appears to have been replaced on Pittsburgh Knights’ roster. The former Team Kaliber captain tweeted on Dec. 19 that he’s looking for a team competing in the Pro League qualifier.