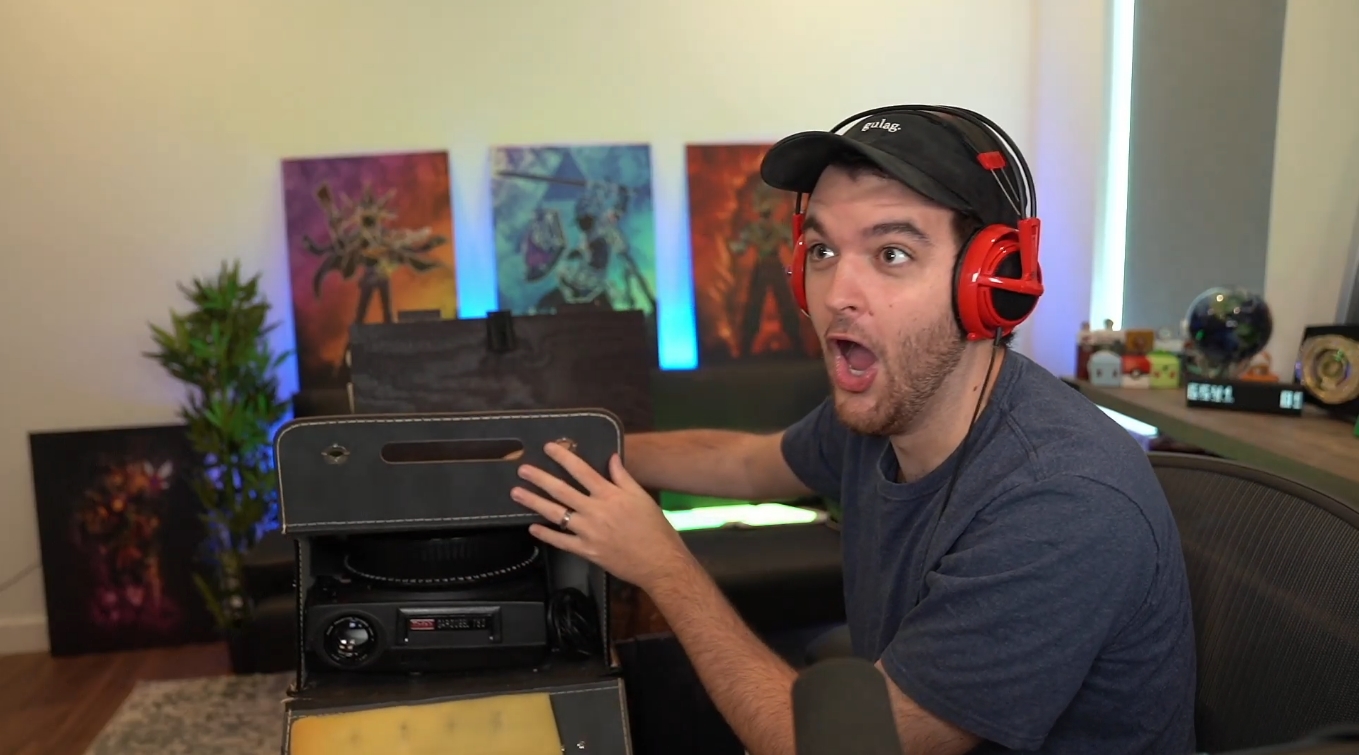 Activision’s marketing department is at it again. The company sent certain content creators a locked box that couldn’t be opened until today and its contents tease the next Call of Duty game.

The box was sent out last week to content creators like NoahJ456, who had over 100,000 viewers on YouTube today as he opened it. It couldn’t be opened until 11am CT today when a text message revealed the lock code. When the box was opened, it revealed an actual 1950s-era projector and 10 different slides.

CoD coverage site CharlieIntel also received a box and posted images of it on Twitter. They received a different projector than NoahJ456, but everyone who received a box had to plug in the projector and set it up to reveal what was on the slides.

With the days in August ticking away, a reveal for the new CoD is likely coming soon. Rumors and the slides themselves suggest a Cold War-era setting, which would fit with leaks that say the new title is called Call of Duty Black Ops: Cold War.

Update Aug. 10 3:25pm CT: After hours of code-cracking involving the slides and new images on Summit in Black Ops 4 and bunkers in Warzone, NoahJ456 and other content creators found a website called “Pawn Takes Pawn” that points to a reveal of something this Friday, Aug. 14 at noon.

NoahJ456 later confirmed that the new web site is just the next step in this puzzle, according to Activision.