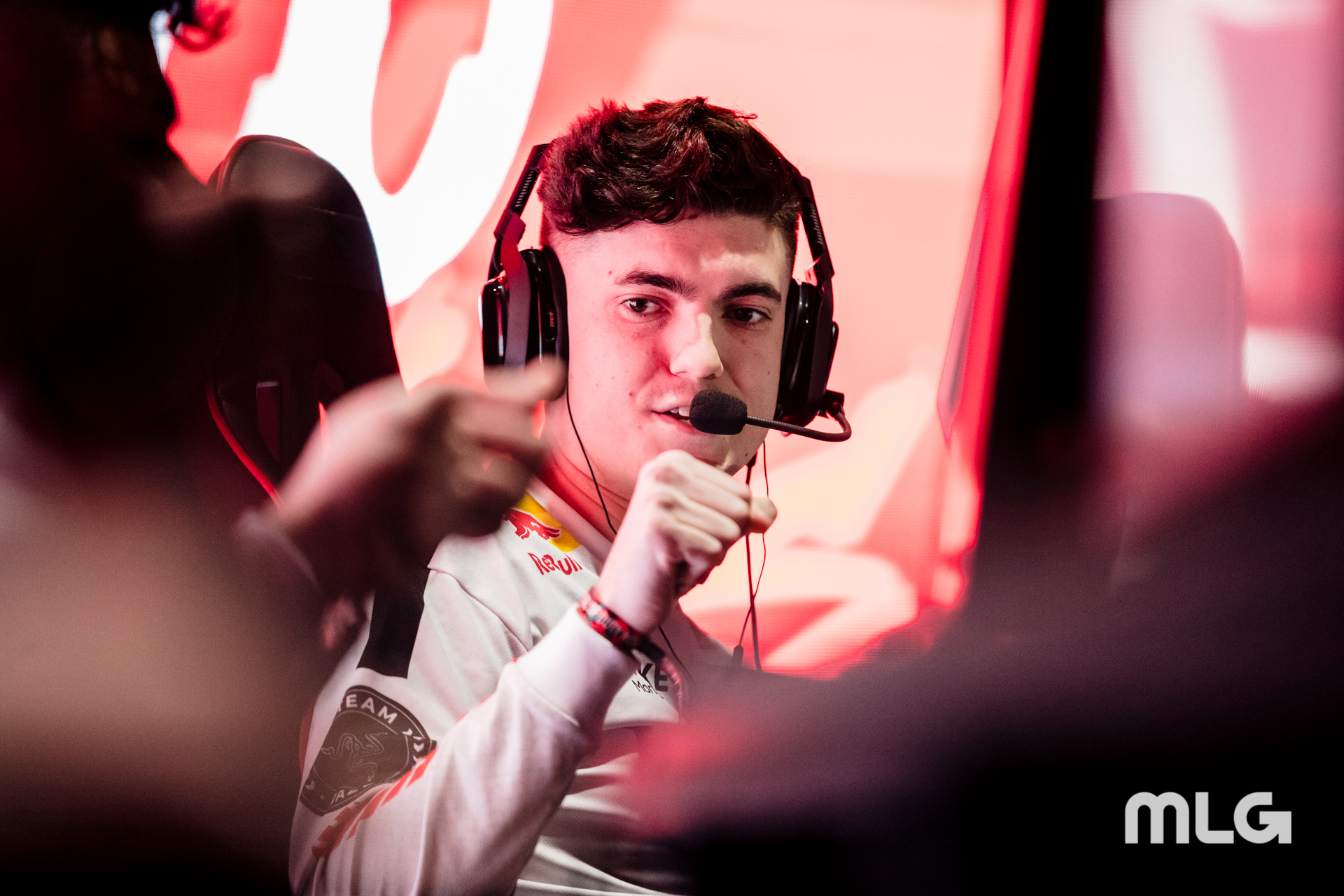 These two teams squared off earlier in the tournament during the winners bracket quarterfinals and 100 Thieves swept eUnited. In their first matchup, the initial map was Hacienda Hardpoint—100 Thieves won 250-241. And to kick off the grand finals, 100 Thieves took that map once again, this time 250-176.

But in map two, eUnited’s sensational rookie Chris “Simp” Lehr took over, leading his squad to a 6-1 win on Gridlock Search and Destroy.

The third map in the grand finals, Gridlock Control, was also played in 100 Thieves and eUnited’s previous matchup. After winning it 3-0 yesterday, 100 Thieves won it again by the same score to take a 2-1 series lead.

100 Thieves carried their impressive play in the respawn game modes into map four, Gridlock Hardpoint. It came down to the wire, but 100 Thieves won 250-238 to secure the CWL London title.

This is what former Call of Duty professional and 100 Thieves’ founder Matthew “Nadeshot” Haag likely envisioned when his organization entered the scene earlier this year. 100 Thieves will take home $125,000 for their first-place finish, while eUnited earned $80,000.

Although this tournament has come to an end, there’s still plenty of Call of Duty action to look forward to this year. The next major LAN event will be CWL Anaheim, which starts on June 14. The CWL Pro League will return on May 13.