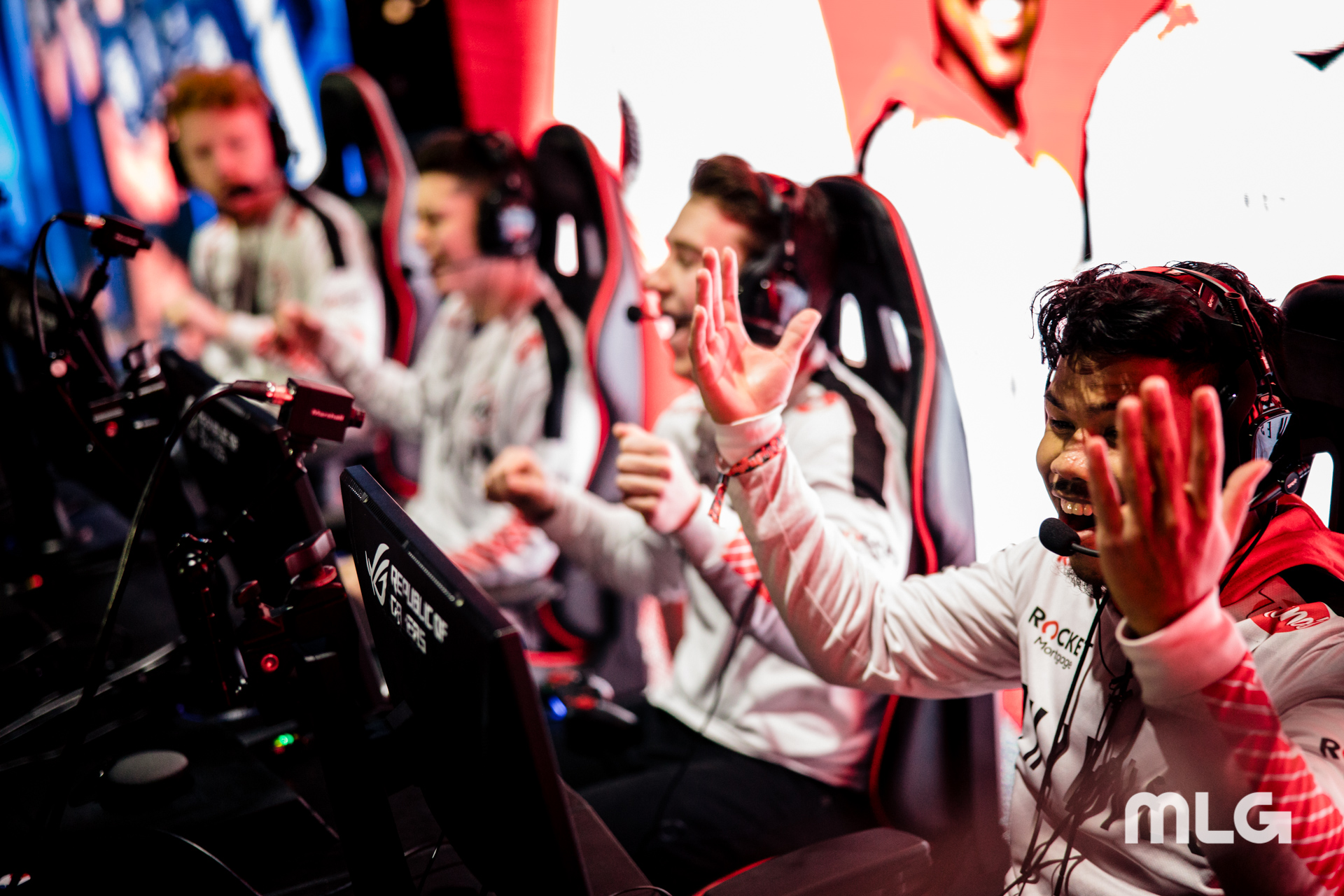 When eUnited entered CWL Fort Worth 2019, they were at the top of the list as one of the favorite teams to make it to the grand finals. After finishing second at CWL Las Vegas 2018 and being tied for first in their division of the Pro League, momentum was behind them. Now, after losing 3-1 to 100 Thieves, they’ve been eliminated from CWL Fort Worth 2019 and came in last place at the event.

After giving up the first map to 100 Thieves 250-168 on Arsenal Hardpoint, eUnited tried to tie the map count in Search and Destroy. The game went to round 11, but ultimately, 100 Thieves secured the victory. After coming back to win Gridlock Control, eUnited couldn’t hold on in the second Hardpoint and lost 250-194.

Despite entering CWL Fort Worth 2019 as one of the favorites, eUnited struggled in pool play. The weekend started with Team Envy sweeping eUnited. James “Clayster” Eubanks and crew bounced back, though, against Reciprocity. That series went to map five, but eUnited clutched up in Search and Destroy.

To finish pool play, eUnited faced OpTic Gaming in a rematch of the CWL Las Vegas 2018 grand finals. Despite going to round 11 in Search and Destroy, the rest of the matchup wasn’t close for eUnited as they were swept by OpTic. This forced eUnited to face 100 Thieves in the first round of the losers bracket.

For a team that came in second at the first CWL event for Call of Duty: Black Ops 4 and are tied for first in their division of the Pro League, many fans were surprised with eUnited’s quick elimination from CWL Fort Worth 2019.

Overall, the team only managed to win one match the entire weekend against Reciprocity. While it might be too soon to question this team, some fans are beginning to wonder if eUnited will make a roster change before the next CWL event. For now, the team will have to watch Championship Sunday from the sidelines—something that’s not very familiar for them.