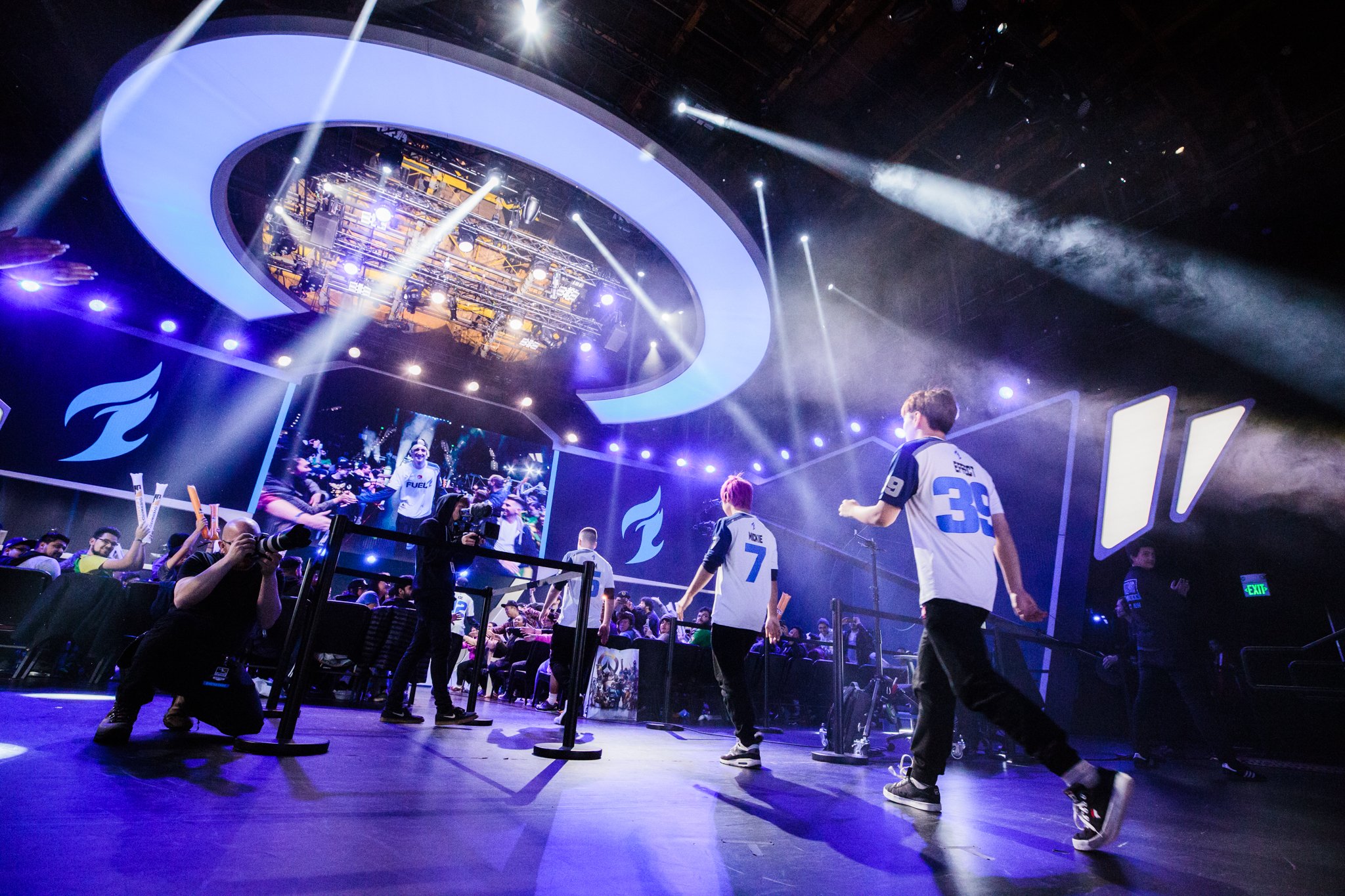 German Football Association (DFB) president Reinhard Grindel has brazenly declared the idea of esports at the Olympic games “absurd,” according to Reuters.

Speaking at an event in Germany, Grindel said esports are the DBF’s largest competitor. “The biggest competition to kids coming to our sports club is not handball or basketball, but the use of digital equipment,” Grindel said, as reporter by Reuters. “That is absolute impoverishment.”

The DFB is the largest global national football association and a founding member of FIFA.

Grindel is hesitant to accept esports as a legitimate activity worthy of inclusion at the Olympics—he said it would be absurd. “Sport plays a social function and this happens in the community. With sport you have direct contact with those you play,” Grindel said. “Football belongs on the green pitch and has nothing to do with other things that are computer-related. For me, esports is not sports.”

Esports’ growth globally was enough to convince other soccer institutions, like FC Schalke, VfL Wolfsburg, and VfB Stuttgart, to invest in the activity. Global esports revenue reportedly passed $655 million in 2017, making it a desirable investment for all sorts of traditional sports organizations.

StarCraft 2 was featured at the IEM PyeongChang Masters tournament held in the lead-up to the 2018 Winter Olympics, where players competed for $150,000 in prize money. During that event, Sasha “Scarlett” Hostyn made history as the first woman to win a premier StarCraft 2 tournament. Despite the success of that tournament, the International Olympic Committee continue to debate esports’ inclusion at the Olympics.

In November, the IOC said that esports “must not infringe on the Olympic values” to be considered for the global games. That means games with “violence, explosions, and killing” would be ruled out from inclusion.