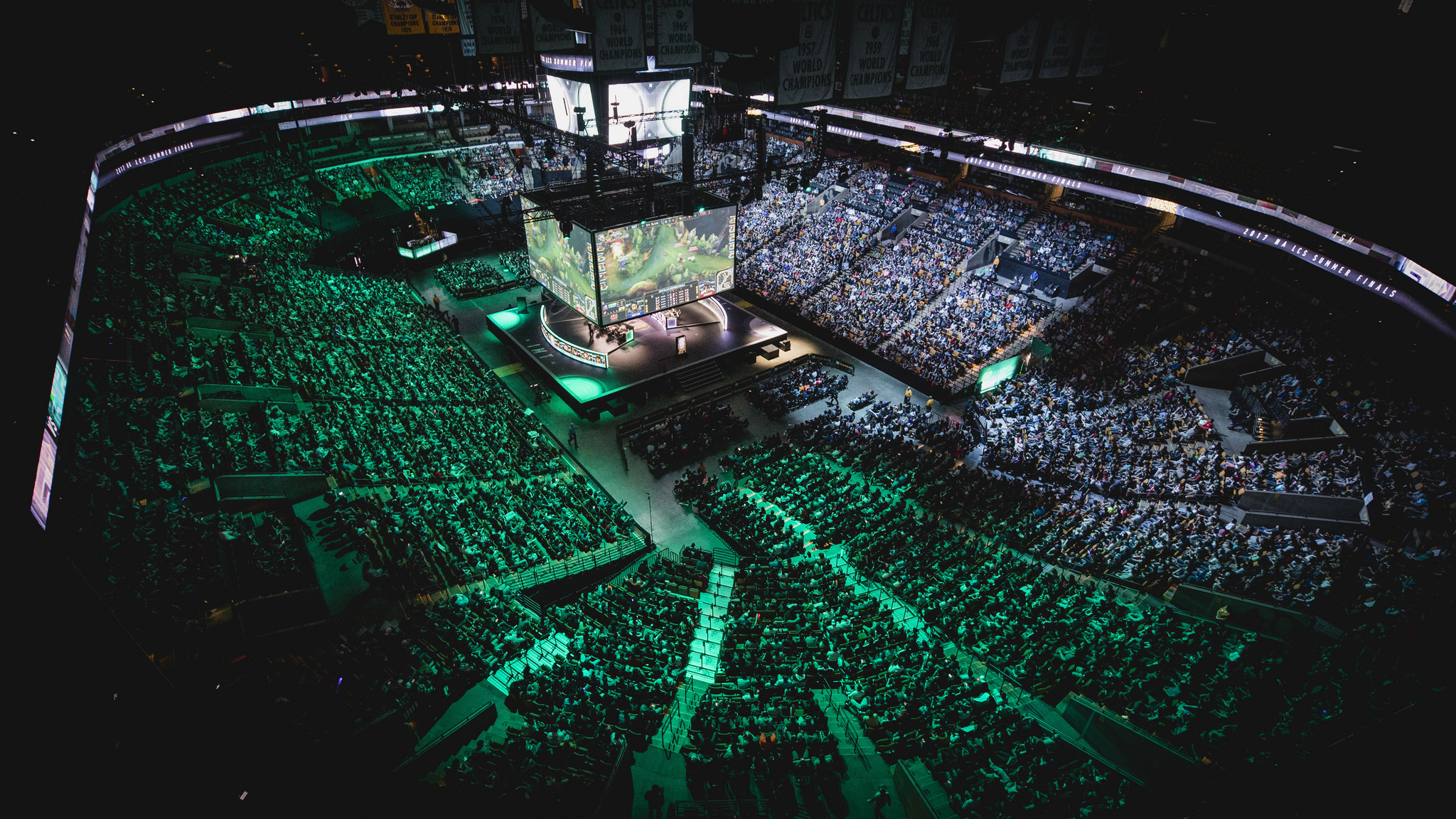 Esports revenue continued to grow at a prodigious rate in 2017, passing half a billion dollars globally for the very first time according to the latest Newzoo report.

The market research firm, which produces annual reports on global esports markets, has released its latest projections for industry revenue over the next four years.

Sponsorships and broadcast rights are the two biggest contributors to that revenue. Sponsorship income was 36 percent of the total global revenue in 2017—but according to the report, that will rise to 46 percent in 2021. Broadcasting revenue will also grow by 10 percent in 2021, up to 24 percent.

The report also highlights the growth of the esports audience. With under 350 million people worldwide either casual or dedicated esports fans in 2017, with that number rising to over 550 million in 2021.

There are a number of significant factors leading to the continued growth according to the report. For teams and leagues, franchising, localization and the growth of collegiate esports were the biggest advancements of 2017. While major sports teams and other brands are eager to get involved in esports as it continues to grow, Newzoo highlights the value of existing organizations.

“Teams, especially those with a long history, are key drivers of fan engagement.” the report says. “They are at the center of the industry, comparable to traditional sports teams and their fans. Team fans are more likely to buy merchandise, attend events, and watch tournaments regularly. Teams having to dismantle, and losing the engagement of their fanbase, could hurt the growth of the industry.”

It was another huge year for the esports industry in 2017—and 2018 is already off to a great start. The newly-franchised NA LCS kicked off, the Overwatch League took its bow, and Twitch drew more eyeballs than traditional TV channels like CNN and MSNBC.