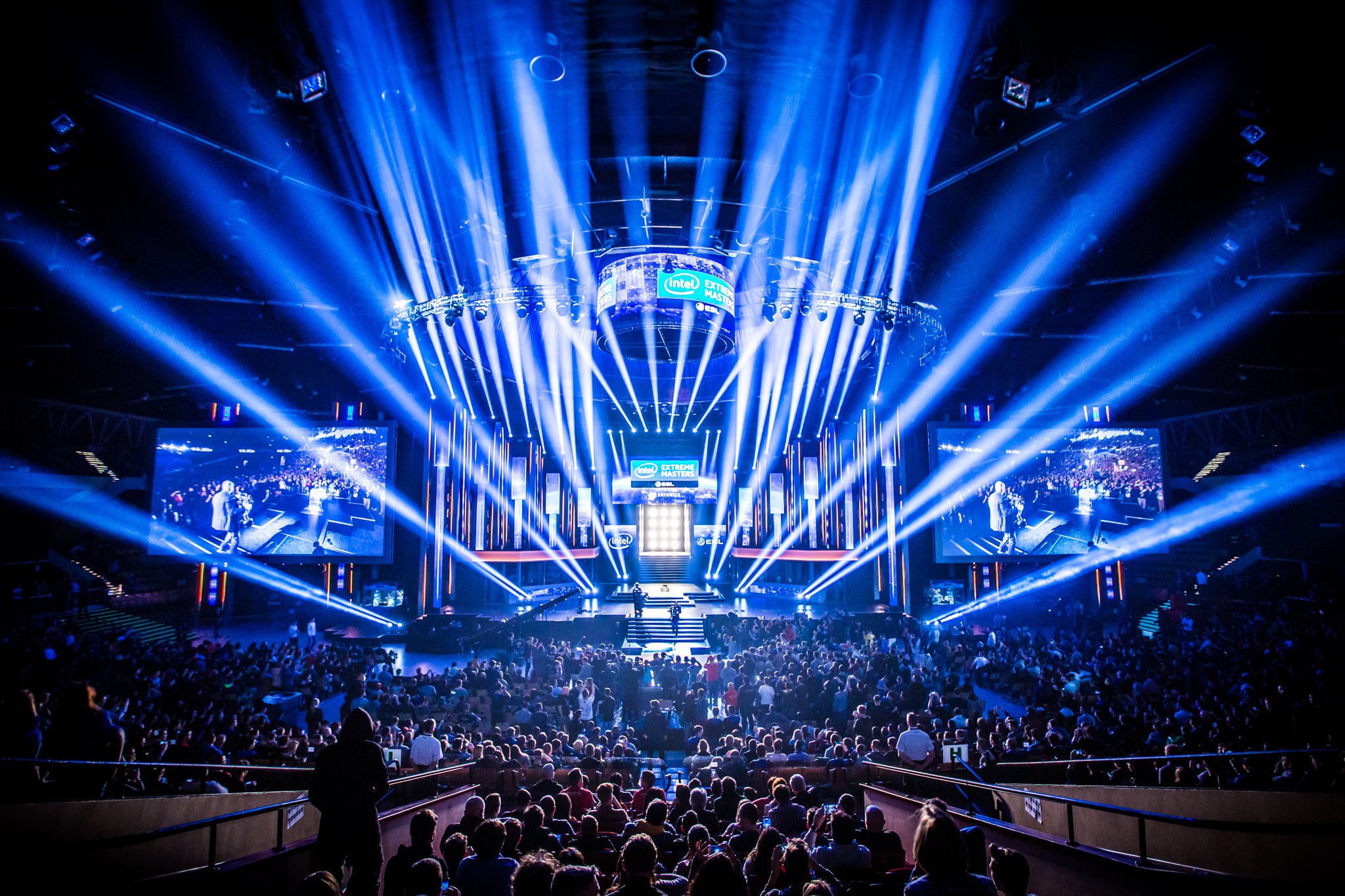 Esports is still a long way away from being really considered for the Olympics—but it will be featured in the run up to this year’s Winter Games.

Intel, which is partnered with the International Olympic Committee, will hold an Intel Extreme Masters tournament—IEM PyeongChang—in the lead-up to the 2018 Winter Olympics. All StarCraft 2 players can make an attempt to qualify during the November online qualifiers. A live qualifier event will be held in December in Beijing.

Alongside the StarCraft 2 tournament, Intel will also hold an exhibition event demoing Steep Road to the Olympics, Ubisoft’s officially licensed Olympic Winter Games title. Likewise, the game will be set up throughout the Olympic Village for attendees and athletes to try out. A tournament will also be held for players exceptionally good at the game. Qualification details will come in November, according to the press release.

Related: Esports “must not infringe on the Olympic values” to be recognized as a sport by the Olympic committee

“The StarCraft series has played a foundational role in esports, so we’re especially honored that StarCraft 2 will be representing esports at PyeongChang,” Blizzard CEO Mike Morhaime said in a statement. “This is a great opportunity for esports to be associated with the biggest international competitive stage, and we’re proud that some of the most skilled StarCraft 2 players on the planet will be helping to lead the way.”

Esports at the Olympics have been a topic of discussion among the IOC, which mixed reviews coming from the committee. The latest IOC statement suggested esports are sports, but still must not infringe on “Olympic values” should they be considered for the Olympics.

More information about the tournament is expected as the Winter Games draw nearer.