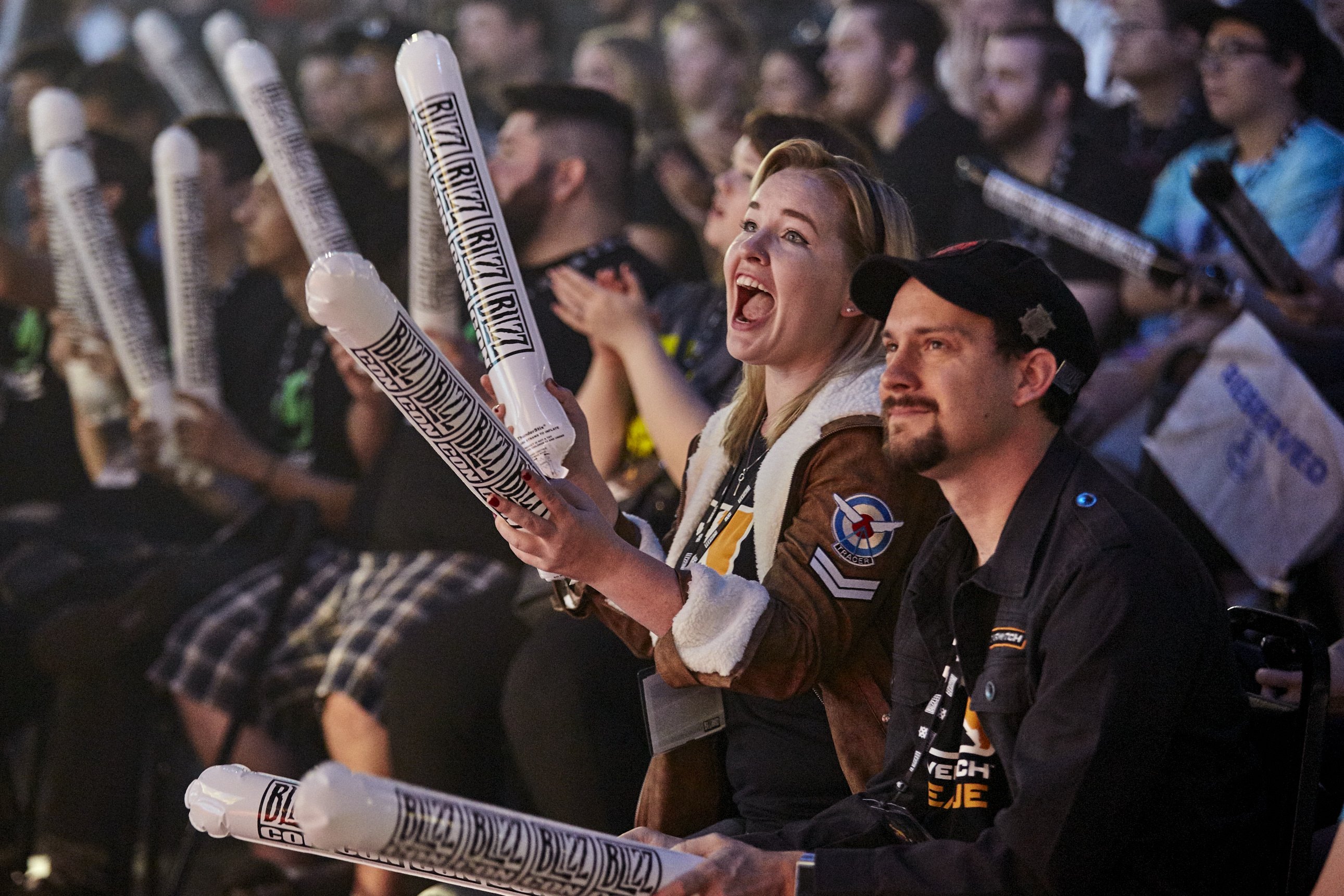 The International Olympic Committee continues to discuss the possibility of esports’ inclusion at future Olympic games.

During a meeting earlier in October in Lausanne, Switzerland, the committee decided that esports are sports. Strong growth among a younger demographic across the world makes esports stand out as a way to increase engagement with the Olympics. The committee also concluded that esports players train for competition as intensely as traditional athletes.

But to be recognized further by the IOC, esports content “must not infringe on the Olympic values.” This statement aligns with a similar sentiment expressed by IOC president Thomas Bach.

Likewise, should esports be considered for the Olympics, there must be a governing body that guarantees compliance with the Olympic Movement rules, like anti-doping, betting, and match manipulation.

The committee will continue to discuss esports “in due course,” according to the communique.