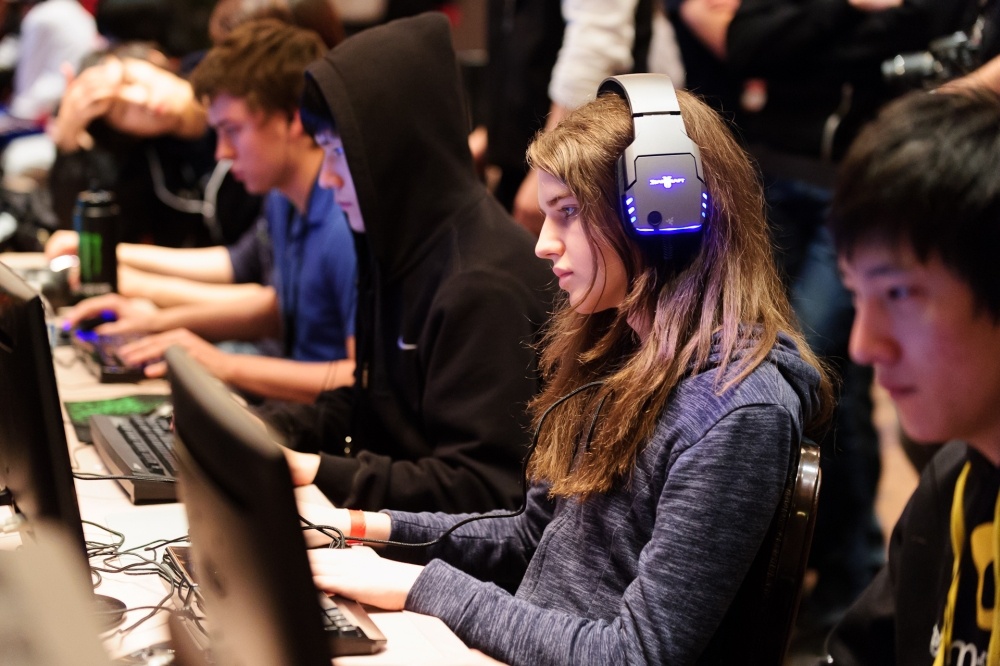 Scarlett is also the second foreigner to win a major StarCraft 2 tournament in South Korea. Alex “Neeb” Sunderhaft, an American Protoss player, was the first StarCraft 2 player to do so when he beat Cho “Trap” Sung-ho at the 2016 KeSPA Cup. Only two Korean players participated in the IEM event held from Feb. 5 to 7, but her win is still a major milestone in StarCraft 2’s history.

IEM Pyeongchang brought together 18 StarCraft 2 players in a unique tournament held ahead of the 2018 Olympic Winter Games.

Scarlett had a relatively easy run throughout the tournament, where she faced four opponents before meeting sOs. She took the early lead against the South Korean Protoss player, but sOs was able to fight back to put one point on the board. It was an early rush from Scarlett that sealed her fate in the last match of the series. Just over three minutes into the match, Scarlett sent in a small army of zerglings that were able to prevent sOs from making any units to defend.

Scarlett’s cheeky rush did way too much damage for sOs to recover, despite sOs’ best efforts.

“I almost don’t really believe it right now,” Scarlett said in her championship interview. “I just felt like if keep playing aggressive, he’ll be nervous, and I’ll win from there.”

Scarlett’s historic win comes after middling success in 2017—and is hopefully a preview of what’s to come in 2018. Her next match is scheduled for Feb. 10 against Protoss player Joo “Zest” Sung Wook in the 2018 Global StarCraft 2 League’s first season.