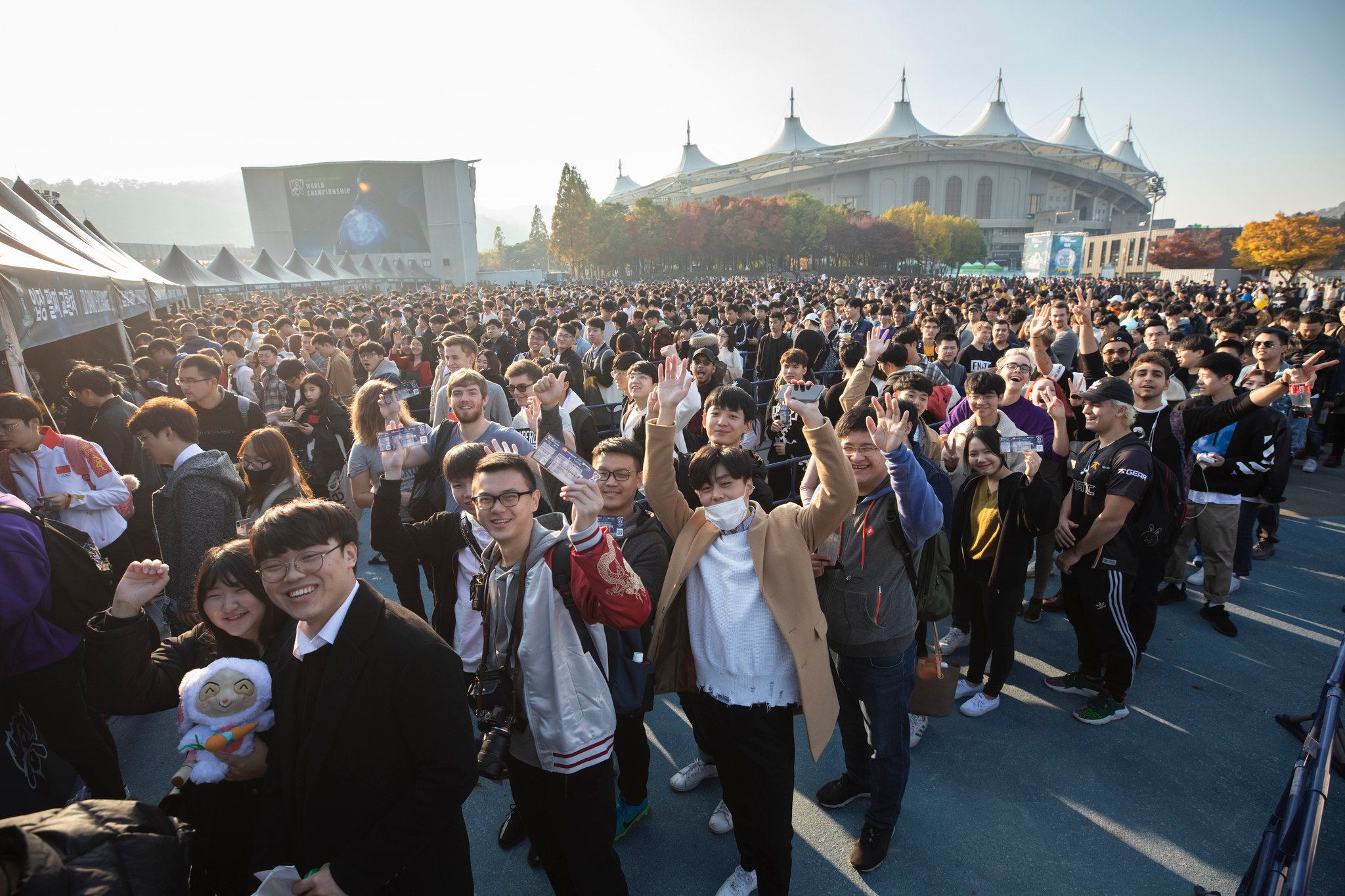 When the 2019 Forbes 30 under 30 lists were revealed yesterday, many fans of gaming and esports were encouraged by the results. Two video game stars, streamer Tyler “Ninja” Blevins and Team Liquid marksman Yiliang “Doublelift” Peng, were included on the celebrities list.

That doesn’t sound like a lot. After all, TSM mid laner Søren “Bjergsen” Bjerg made the celebrities list last year, a first for esports and gaming. And Forbes has included a list just for people in games for years.

But we have a feeling this year is different. Everyone knows the trajectory of games and esports is trending up, but it could be even better than we previously thought.

Could we be on the verge of mainstream acceptance of competitive gaming?

When Forbes created the celebrities list in 2017, it was meant to capture something unique about the people selected. The subhed of the list was titled: “Using their fame to make a difference.” The list contained athletes, musicians, actors, and other stars from various walks of life. But the point wasn’t that they were stars in their field—it’s that they transcended their professions and other labels to influence society at large.

Last year, the theme was subtly updated to “turning fame into a force for change,” a phrase that’s stuck this year. And it’s appropriate for the gaming stars that made the list. Ninja changed how people perceived not only Fortnite, his game of choice, but also streaming as a career. He reached people like Drake and Ellen Degeneres and brought his act into millions of living rooms.

Doublelift made the list because he’s really good at League of Legends, having won his first NA LCS MVP award this summer. But it goes further than that for him. Over the years, he’s become one of the scene’s most bold and popular personalities. He even has an awesome punch line: “Everyone else is trash.”

Together, Ninja and Doublelift have pioneered how celebrities engage and interact with their fans. It’s telling that there are nearly as many nominees from the games category (two) as there are professional athletes in major North American sports (three). Those athletes might play in front of big crowds and reach millions of TV customers, but many of them don’t command the same level of attention off the field or the court.

What it means for the future

Winning will always be important in gaming and esports. Ninja would not be the tour de force he is today if he didn’t regularly come out on top of his Fortnite games. And his duo stream with Drake wouldn’t have been as fun if he didn’t help Drake clutch out a win.

But there’s another lesson that should be learned from this. It’s not good enough for players to just hunker down and win. Not for gaming and esports to become—and eventually transcend—the mainstream. Players need to actively develop their own brands, personalities, and fan bases. Practicing for 12 or more hours a day off stream is not the way to win fans—or a big money contract.

Doublelift is a great example of that. He’s been a consistent streamer for a long time, but it’s crazy that just two years ago, when Doublelift was winning with TSM, he hardly had any videos on his YouTube channel. TSM helped him to start uploading, and ever since then, he’s been a regular presence. He’s taken control from others who would steal his Twitch clips for their own highlight channels and created his own. A video of Doublelift hanging out with four random Koreans in Discord chat got almost a million views.

That’s the type of stuff that gets you on the celebrities list. And players can’t rely solely on their orgs to do it—if that were the case, more stars from the NBA, NFL, and MLB would be nominated. Players need to take control of their own destinies and focus on their fan experience to really push gaming forward.

There is a special bond between players and fans in video games. We need to nurture it for growth in esports to continue to accelerate.