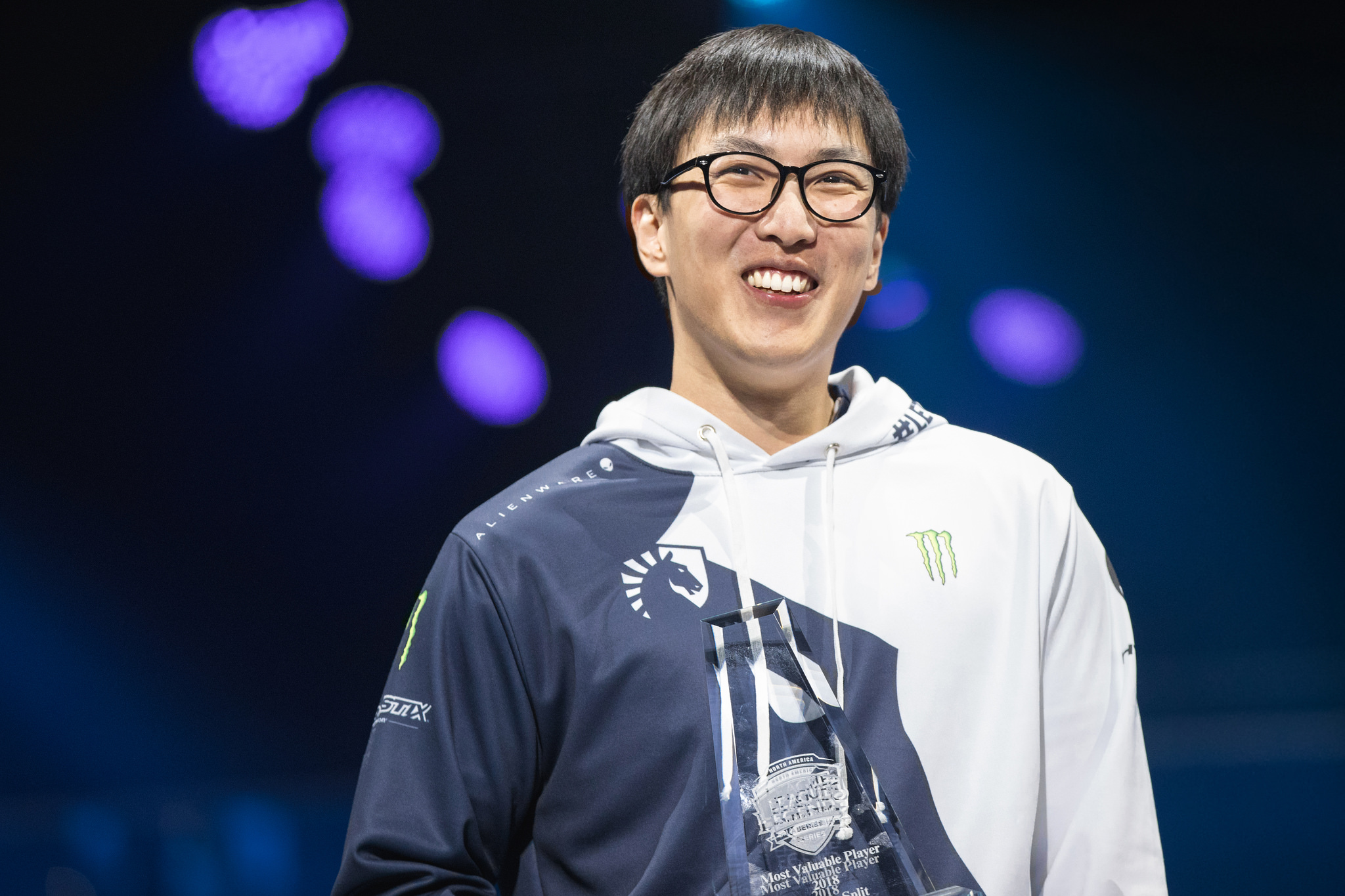 League of Legends’ very own Yiliang “Doublelift” Peng has landed himself a spot on Forbes’ 2019 30 Under 30 list in multiple categories.

Related: Stewie2k named to Forbes’ 30 Under 30 in the games category

Doublelift follows the footsteps of former TSM teammate Søren “Bjergsen” Bjerg, who was also featured in both the celebrity and games categories of Forbes’ 30 under 30 last year.

Considered one of the best American-born players in League of Legends, “Doublelift plays the role of marksman on Team Liquid,” Forbes writes in Doublelift’s description. “Known for both his skill and braggadocios personality, Peng has won five North American championships and garnered half-a-million fans on YouTube and 800,000 on Twitter.”

Competitively, Doublelift has recently concluded one of his most successful years in League of Legends esports. Winning two consecutive NA LCS seasonal splits with Team Liquid in 2018 after being removed from TSM last year, Doublelift earned his first NA LCS MVP award this past summer.