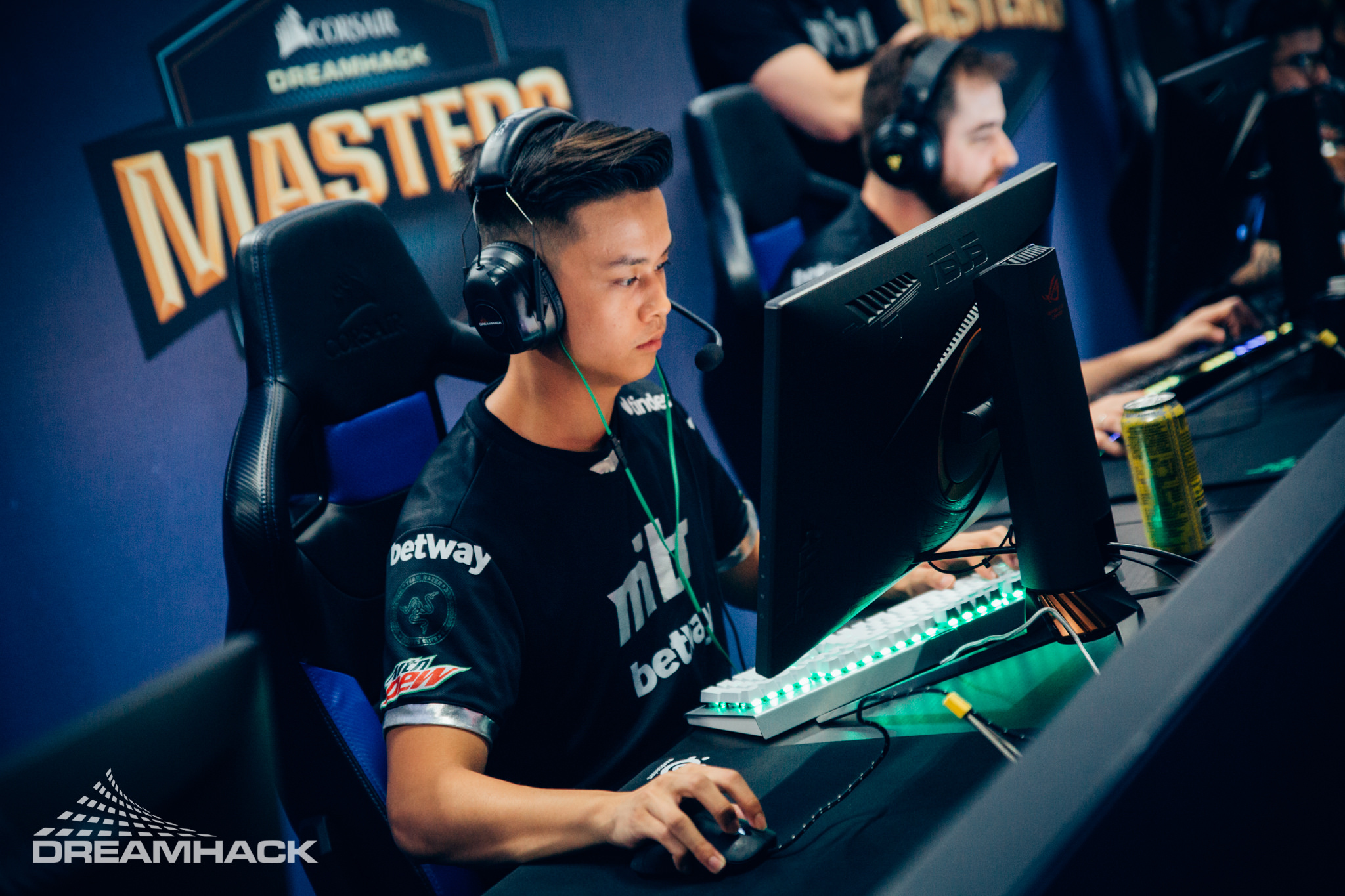 Jake “Stewie2k” Yip is one of 30 personalities named in Forbes’ annual 30 Under 30 list for gaming.

The 20-year-old North American star is the only personality in CS:GO esports to be featured in the 2019 30 Under 30 lineup, which showcases a given industry’s youngest leaders. In this case, Stewie2k is a leader within the gaming industry for his contributions to the NA Counter-Strike scene.

Related: Tarik reunites with Stewie2k on MIBR, replaces boltz on the active lineup

“One of the most recognizable North American players in Counter-Strike: Global Offensive, ‘Stewie” helped bring the region its first Major championship when Cloud9 took top honors at the ELEAGUE Boston Major in January,” his Forbes 30 Under 30 profile reads. “He has since moved to the team MIBR, where he continues to shine, placing first at the ZOTAC Cup Masters in August.”

Last year, his teammate Gabriel “FalleN” Toledo was given the honor of being on Forbes 30 Under 30 within the games category, alongside TSM’s Soren “Bjergsen” Bjerg (LoL). FalleN is known to many as the Godfather of Brazilian Counter-Strike, because of his work in getting more teams from Brazil into international CS:GO.

Stewie2k, on the other hand, changed parts of the game meta in which players would flash through smoke, which was highlighted in a video titled “Everybody Hates Stewie2k.” The young gun went from being a notorious 18-year-old PUG (pick-up game) star to a Major-winner in the span of two years, making him worthy of Forbes’ 30 Under 30.