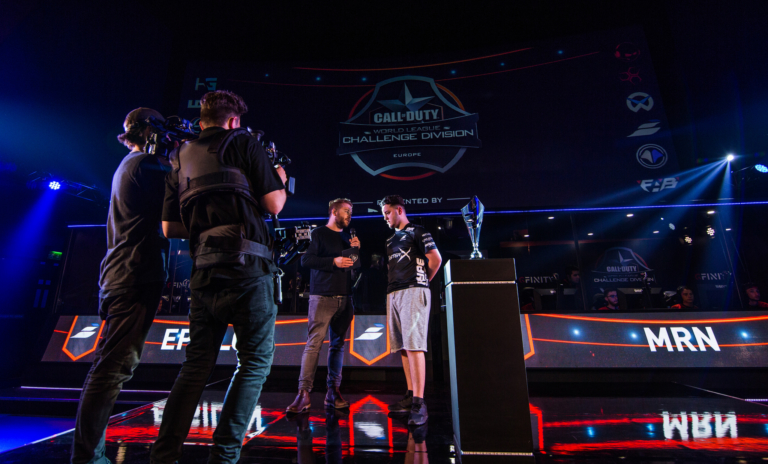 The UK company reaches out into the US market. 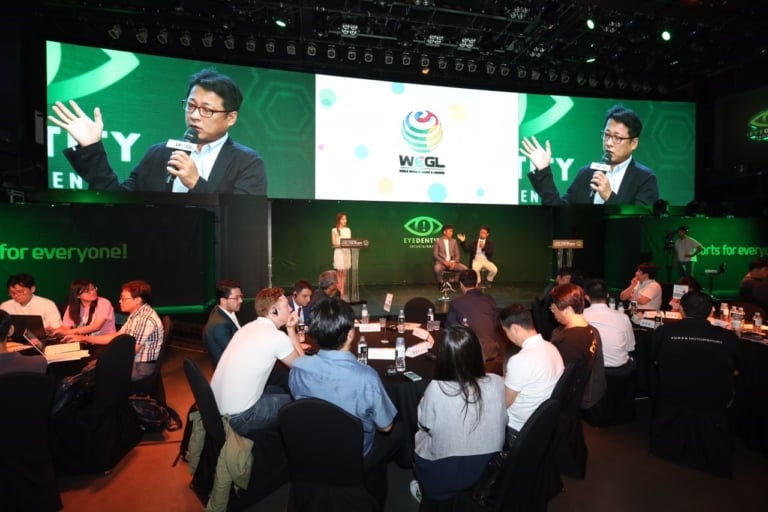 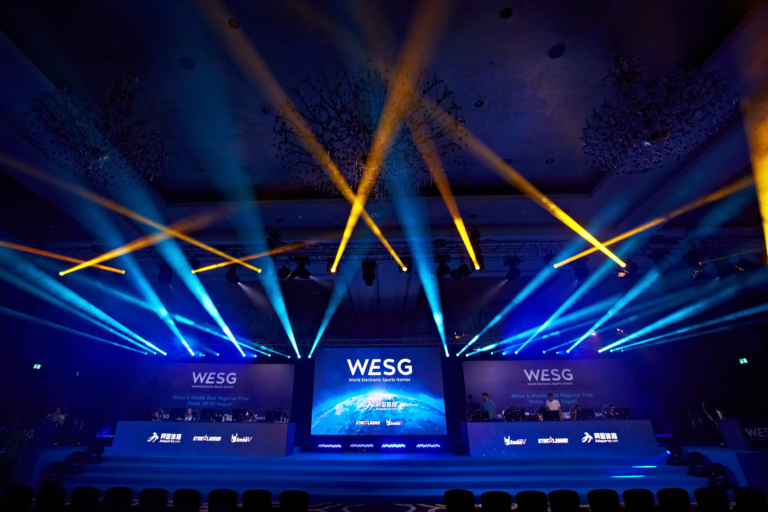 The "Olympic Games for esports" are quite a costly endeavour. 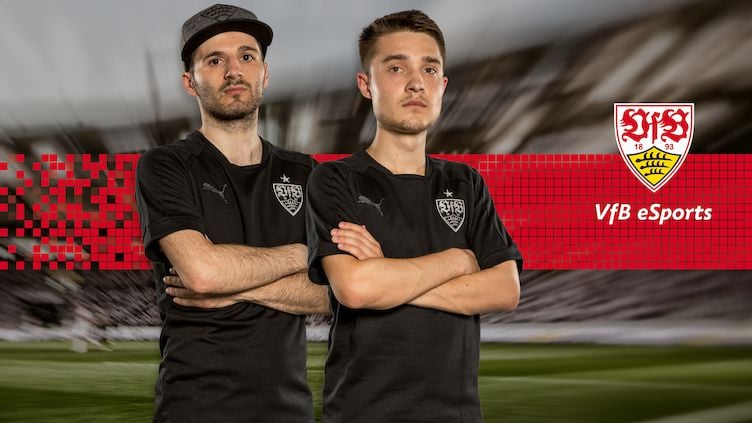 VfB Stuttgart convinced four of its sponsors to carry over to esports.

Report: Razer aims for an IPO valued at up to $5 billion

The share sale is set to help Razer develop its own mobile phone. 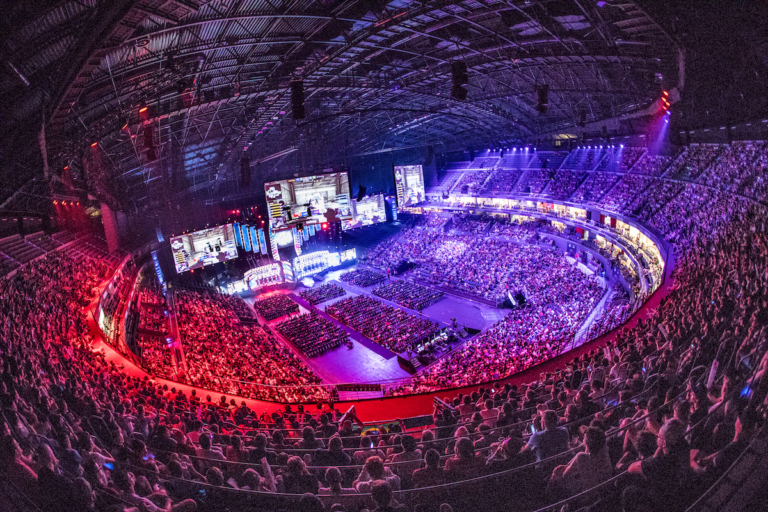 Lots of esports events and new commercial agreements are the main driver. 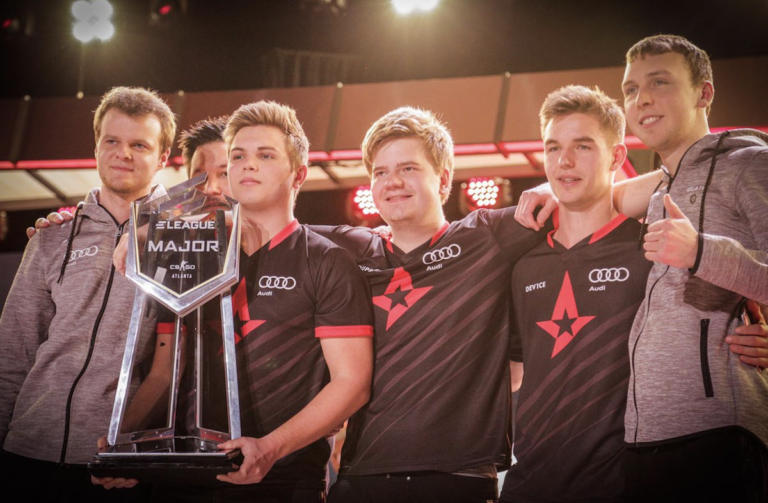 It's another high lucrative deal for the Danish outfit. 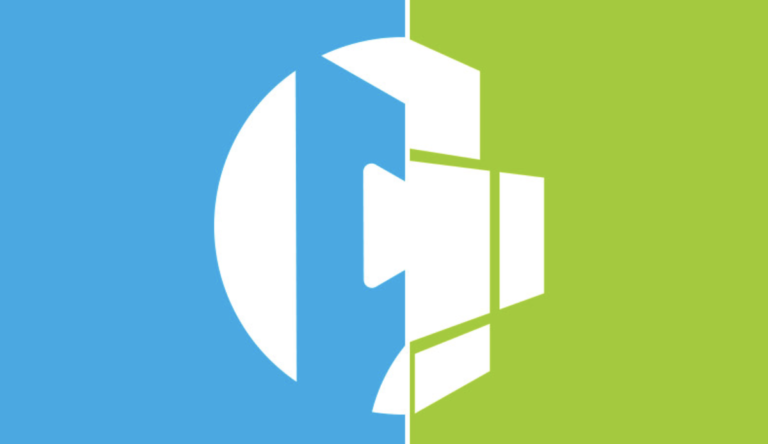 This could be it for the Twitch rival now known as Smashcast. 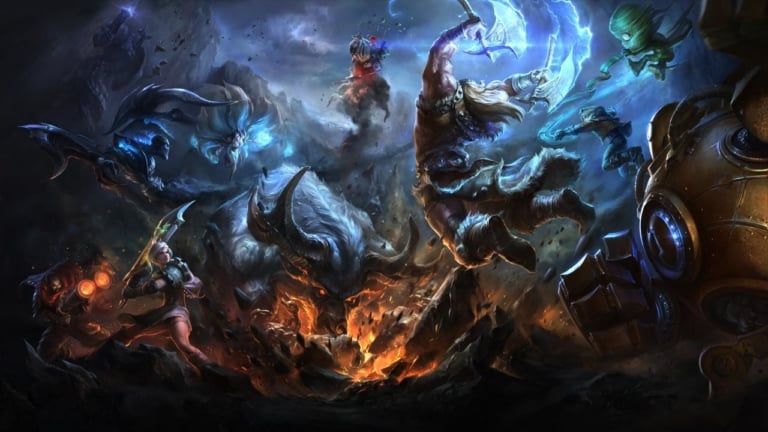 Brexit causes League of Legends currency hike in the U.K.

Players from the U.K. will have to pay 20 percent more for their Riot Points. 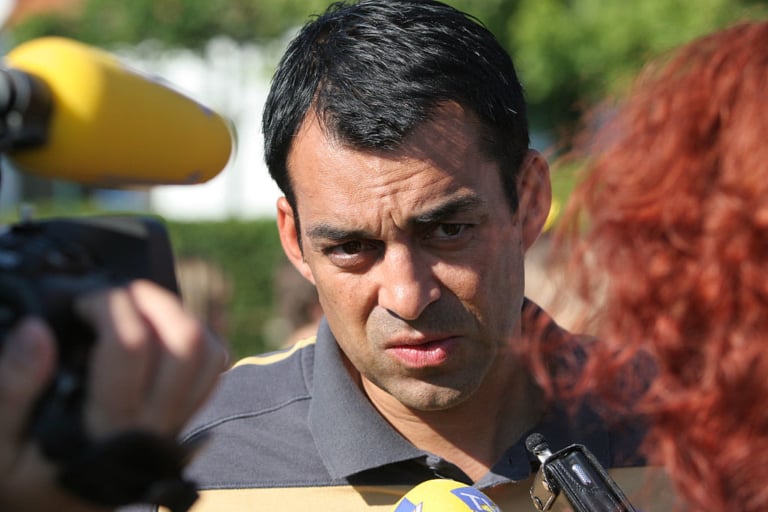 He's moved from the physical pitch to the virtual one.