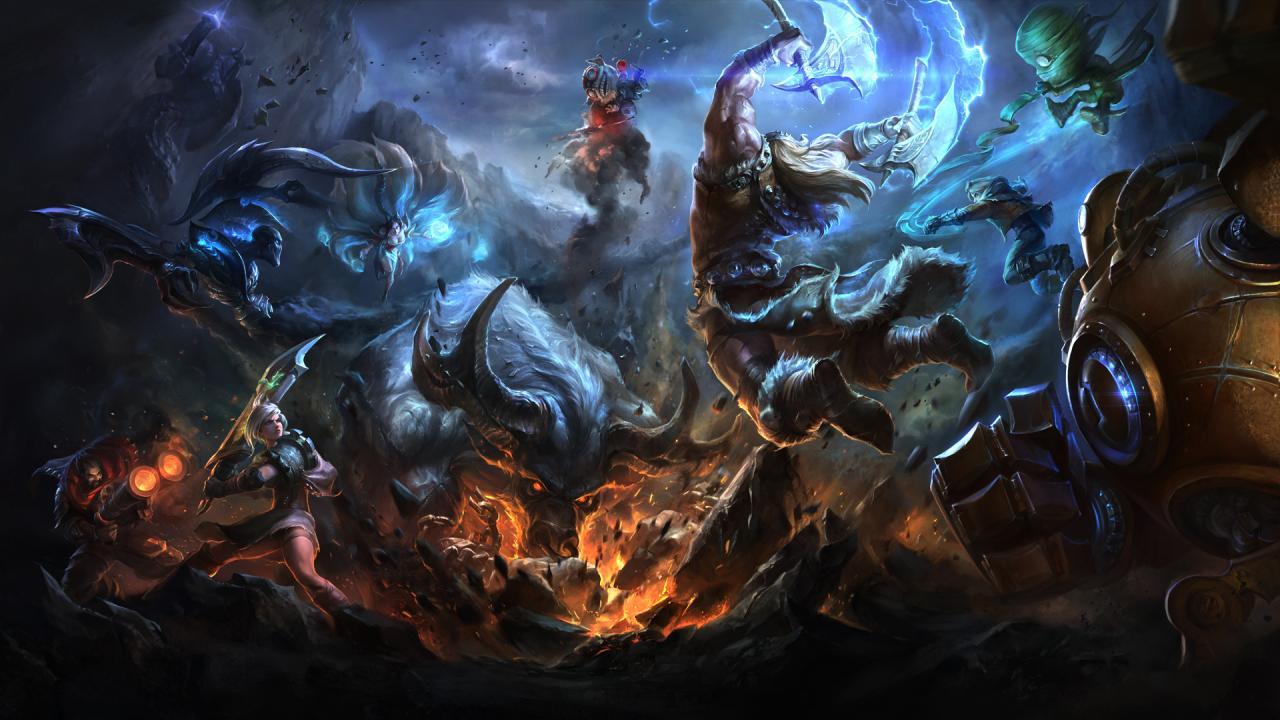 From July 25 onwards, League of Legends players from the U.K. will pay 20 percent more when buying Riot Points, the game’s in-game currency.

The adjustment was announced yesterday, blaming Brexit as the main driver behind the decision. The Brexit referendum last June means the U.K. will soon leave the European Union, causing a drop in the value of the pound relative to other global currencies.

“Last June, the U.K. voted to leave the European Union, triggering a drop in the value of the pound relative to other global currencies, particularly the US dollar,” Riot’s announcement reads. “This change meant that while U.K. players were spending the same number of pounds on RP as before, players elsewhere in the world were paying a lot more in comparison.”

With the price adjustment, Riot Games wants to make sure that players all over the world pay about the same price for RP.

Riot has adjusted prices in the past in line with currency changes. In March 2015, prices were adjusted in League’s EUW and EUNE regions, with a ten percent increase in the cost of RP in those regions.

According to Riot this is a one-time change that won’t affect existing purchases.

“The cost of champions, skins, and other items will not change after the RP price adjustment,” Riot said. “so any RP you buy now at the lower price will still unlock the same amount of content next month as it does today.”

Riot’s decision comes about one year after the Brexit referendum—however, the company states that it wanted to monitor the development of the currency closely before making any changes. “The value of currencies goes up and down, so we wanted to leave it for a while to make sure the change was sticking,” Riot said. “At this point it’s been more than a year and recent fluctuations have been fairly minimal, so we think the time is right to make a change.”

League of Legends is not the first game to see its microtransaction economy affected by Brexit. In March Hearthstone pack prices were increased in the U.K. and Europe.