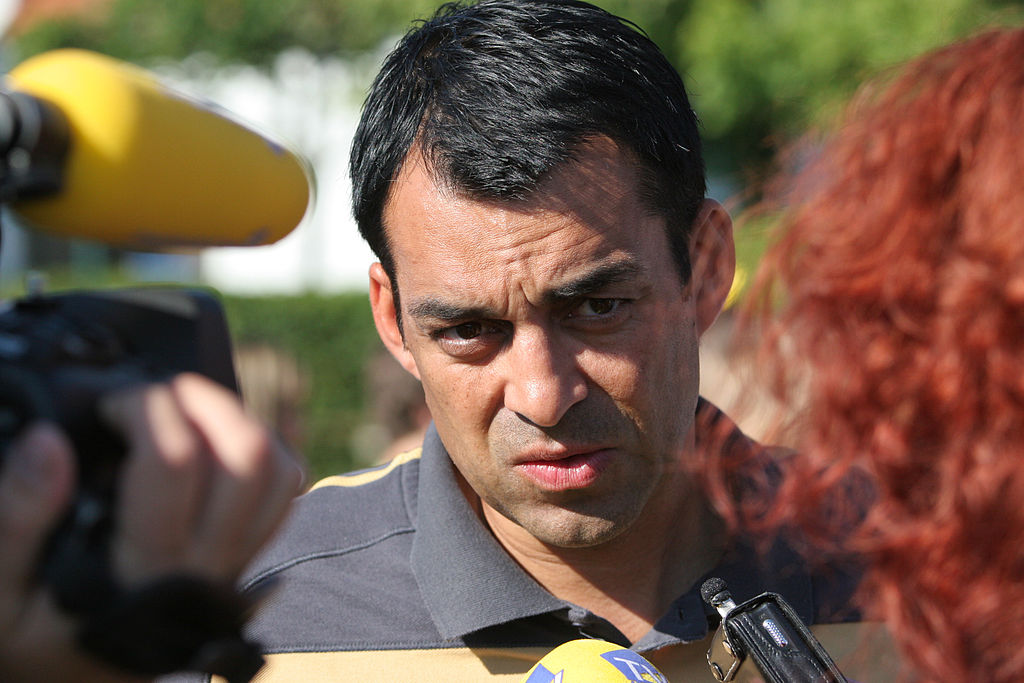 After a one-year-hiatus, renowned Bundesliga coach Robin Dutt is back. He’s not coaching the likes of Bayer Leverkusen, Werder Bremen, or SC Freiburg like he did in the past, though. Instead he’s representing competitive FIFA players on behalf of German agency eSports Reputation.

Power of Evil is the exception when it comes to eSports Reputation’s clients. The company has a clear focus on competitive FIFA, in particular in Germany and Austria.

In the past, the agency has consulted multiple German soccer clubs in their efforts to enter the space as well. To date, FC Schalke 04 and VfL Wolfsburg have made entries into esports.

Looking at other European countries like the Netherlands, Spain, or France, the number of clubs in esports is comparatively small in Germany. Dutt, who had coached Bundesliga clubs since 2007, believes that comes down to a mentality of caution and risk-averseness.

Speaking of esports, Dutt called his new playground refreshing, inspiring, and exciting. He believes that FIFA players can learn a lot from someone with a background in real soccer, especially about fitness, stamina, nutrition, but also tactics.

Dutt’s achievements as a Bundesliga coach weren’t necessarily great, though. He has a fairly low win record of only 38.36 percent. His last two contracts, with Werder Bremen and Bayer Leverkusen, only lasted one year before he got sacked. His biggest success was bringing SC Freiburg back from the second to the first division in 2009.

Nonetheless, it’s interesting to see talent from traditional sports transferring over to esports.