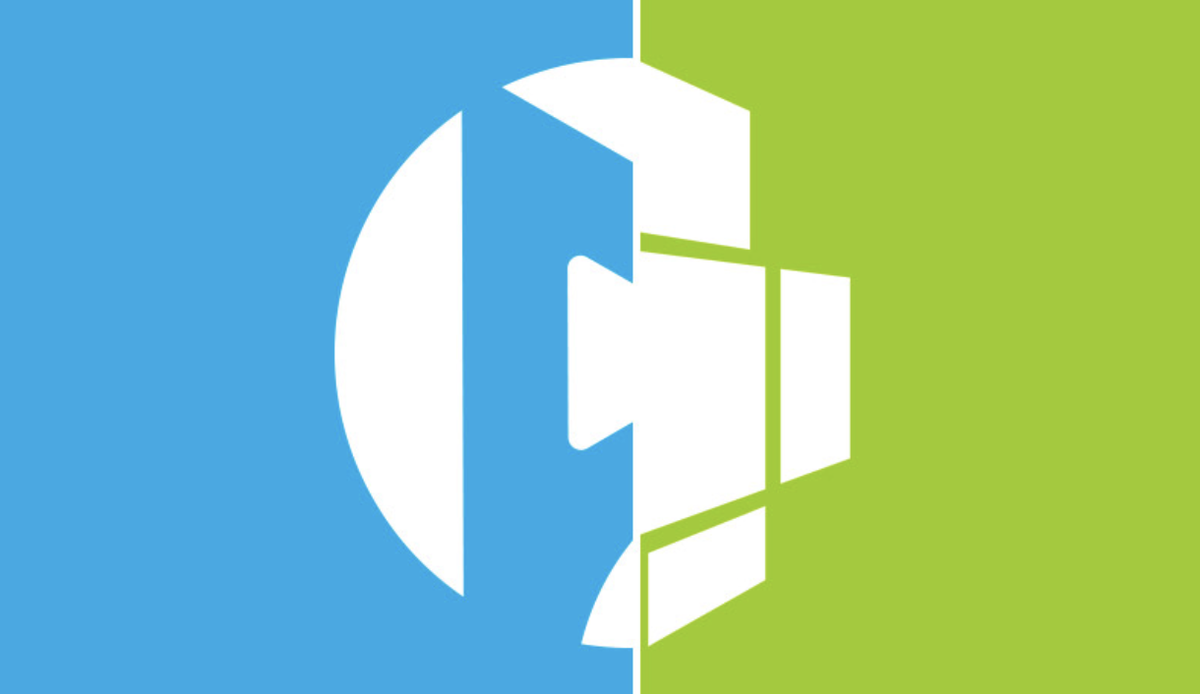 The troubled history of streaming platform Azubu has taken another turn, as the company’s co-founder faces some serious legal trouble.

Windhorst has an extensive and troubling business history. The German entrepreneur has twice declared bankruptcy, and plead guilty to embezzlement charges in 2009.

In January, the LA Times revealed Azubu’s unusual funding by Windhorst’s Sapinda group. Azubu received “tiny, monthly installments of debt that could be paid back with company stock,” one million dollar or so per month, according to the report. Sapinda poured millions of dollars into Azubu over the course of four years. Drip-feeding Azubu like that led to frustrated employees with late paychecks and unpaid vendors, however.

To this day the company is behind on bills, according to sources who wished to remain anonymous.

Furthermore, Windhorst had to settle several multi-million dollar disputes in the last couple of months and is reportedly selling a $25-million upmarket apartment near London’s Hyde Park.

Azubu and its successor are dying a slow and painful death. With Windhorst apparently out of the game, this could finally be it. From employees losing their jobs, to vendors sitting out on unpaid bills, the long-term negative impact of the company on the esports scene is significant.