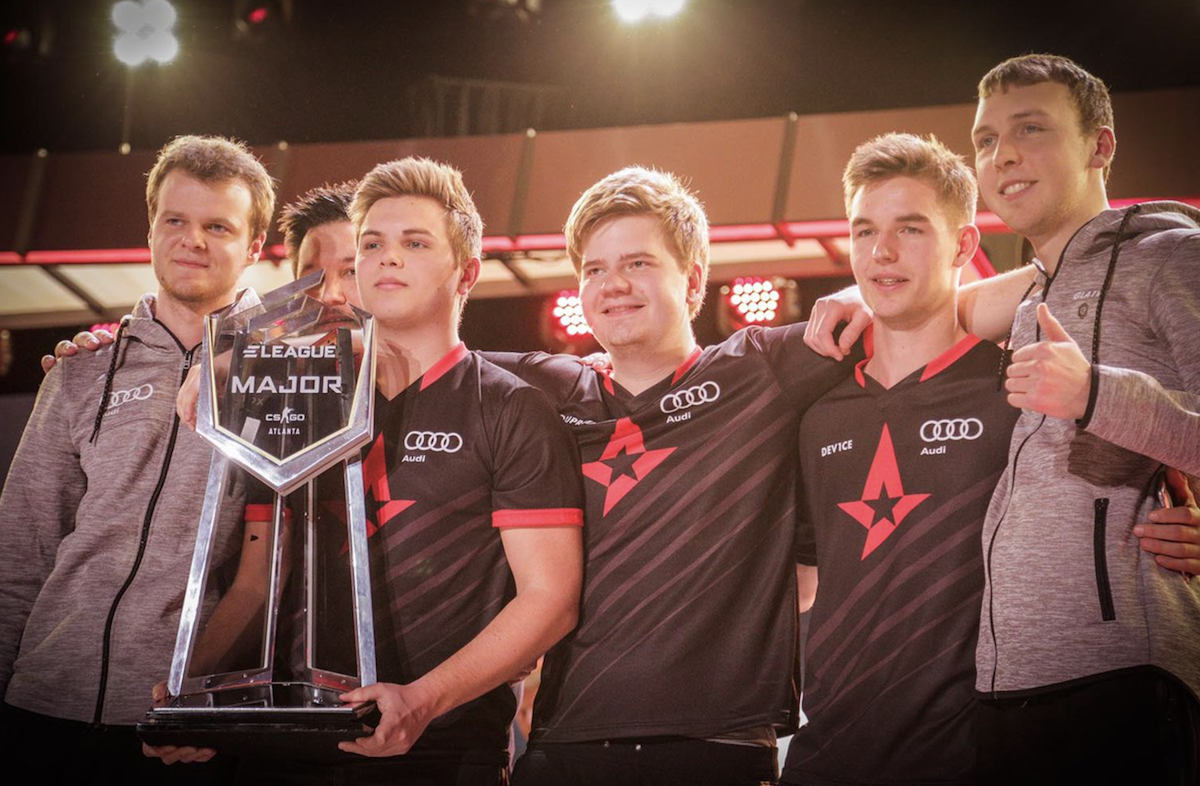 On Monday, the Danish powerhouse presented its partnership with PanzerGlass, a glass screen protection company from Denmark. The deal, which was facilitated by esports agency RFRSH with the help of Lagardère Sport Denmark, is worth close to half a million dollars, Dot Esports understands.

As part of the deal, PanzerGlass will launch a number of unique Astralis-branded products.

“One of the big strengths in this partnership is the chance to bring retail and end-consumers together,” said Lene Bach, Head of Global Marketing, PanzerGlass. “We are designing a range of new products, planning fan-hangouts with retail partners, organising meet n’ greets for fans, coordinating various esport related competitions for end-consumers and our retail partners—and a lot more.”

Astralis’ agency, RFRSH, has facilitated multiple considerable deals since its inception by the end of last year. Most notably, it secured a short-term sponsorship from Audi worth just shy of $750,000, as well as a seven-figure deal with gaming headset manufacturer Turtle Beach.

“We are very focused upon matching Astralis with the right commercial partners to bring value not only to the partner, but also to the team and especially the fans,” said Jorgi Roid, CCO of RFRSH. “The real value lies in activation and engagement, and needless to say, we’re very excited to introduce a brand and organisation like PanzerGlass, who value and focus on fan activation in the same way we do.”

Ahead of the upcoming PGL Major in Kraków this weekend Astralis is currently sponsored by Turtle Beach, PanzerGlass, and CS:GO training platform Boomeo, a WME | IMG product.

RFRSH also made headlines for its take on owning multiple teams, which according to RFRSH founder Nikolaj Nyholm wasn’t ruled out for the agency’s clients—Astralis, GODSENT, and Heroic. That changed on June 30, though, when ESL Pro League’s governing body WESA reached a compliance agreement with RFRSH over the issue.

WESA’s rules prohibits any person or entity from owning stakes in multiple teams. RFRSH agreed to comply with these rules and were given an 18-month grace period to comply, just like ESforce-owned teams Virtus Pro and SK Gaming.