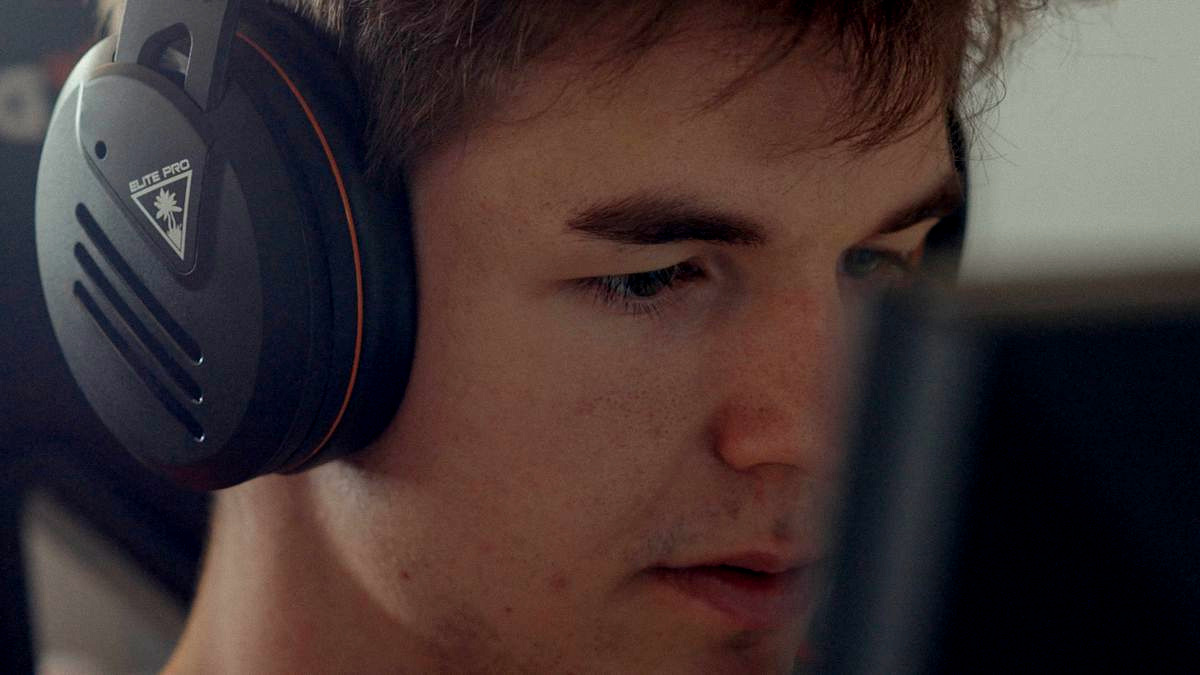 Astralis and Turtle Beach have signed a long-term partnership deal worth a seven-figure sum, Dot Esports has learned.

“With so many console gamers, pro players, and teams already enjoying the Elite Pro since its debut last year, we knew we needed to extend this offering to gamers playing on PC too,” Turtle Beach CEO Juergen Stark said.

Astralis’ agency RFRSH Entertainment, which facilitated the deal, hopes to not just improve the team’s audio equipment but also wants to create “a new standard of PC audio products,” according to RFRSH CCO Jordi Roig.

The agency has been doing work when it comes to securing major sponsorships for its teams—particularly Astralis. In January RFRSH secured a two month, $700,000 deal with car-maker Audi.

The agency, founded by Danish tech investor and serial entrepreneur Nikolaj Nyholm, has also raised eyebrows in the past. Its take on multi-team ownership, for instance, remains a controversial topic in the scene. The company believes that having ownership stakes in multiple teams does not create a conflict of interest. The ESL-run WESA organization disagrees, and has introduced rules for its members around multiple ownership—though no RFRSH-owned team is a part of WESA.

Norwegian side Norse recently severed its ties with RFRSH, but the agency still represents Astralis, GODSENT, and Heroic.