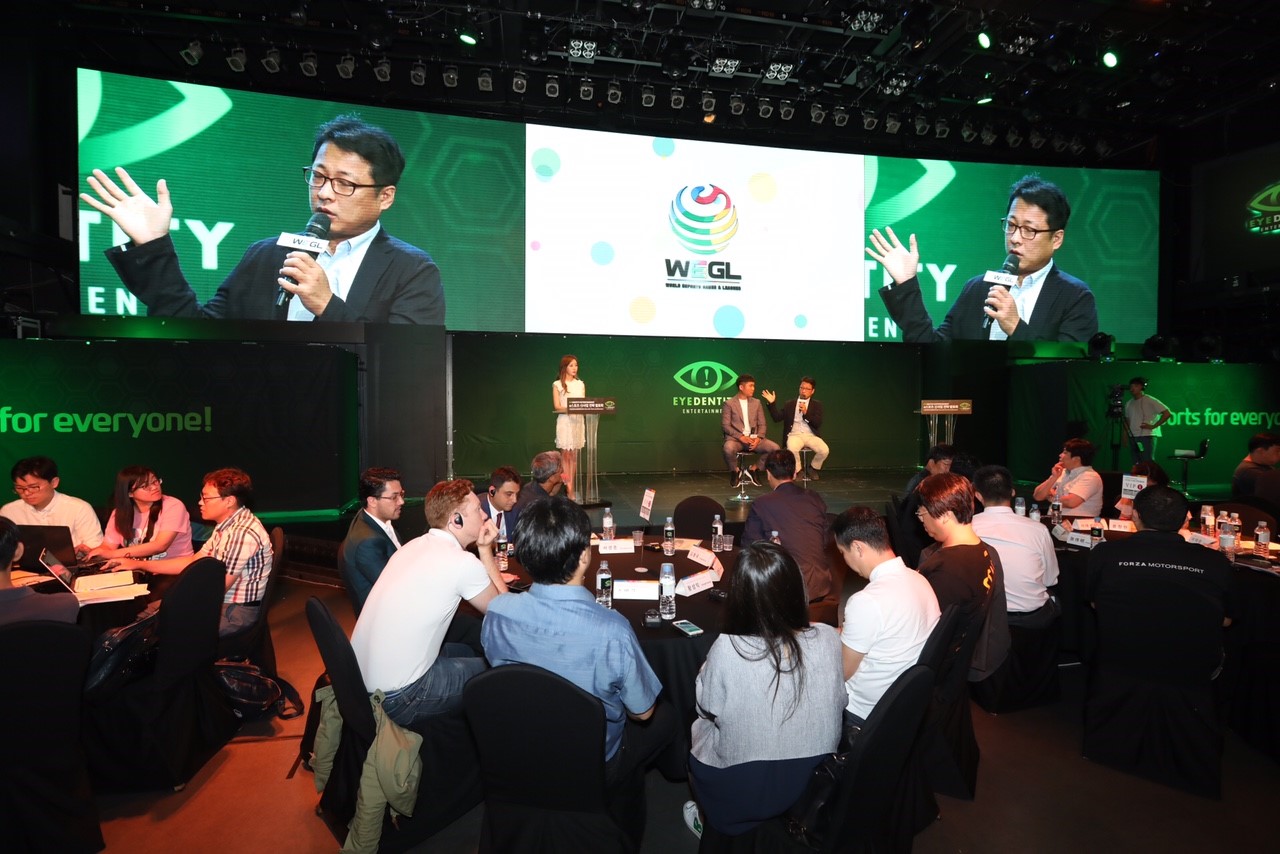 “We will strengthen investments in esports and pour about 50 billion won (US$44.59 million) into this business,” Eyedentity Entertainment CEO Guo Haibin said at a press conference in Seoul, July 19. “We plan to spend the money in building new esports arenas and fostering new professional gamers and teams.”

WEGL will be build around four type of events—Premier, Game Star, Super Fight, and Nations.

Details about the event’s structure still remain scarce. Apparently, Premier and Nations are supposed to be regular contests, while Game Star and Super Fight are about to be some kind of reality-show-like experience. The games involved aren’t distinctly mentioned anywhere either. A video trailer presenting WEGL shows scenes of League of Legends, Street Fighter V, Minecraft, Counter-Strike: Global Offensive, and Tekken 7.

Eyedentity Entertainment is a Shanda Games subsidiary, a Chinese operator of online games. Accordingly, Eyedentity plans to expand its business to China as soon as WEGL is successfully established in Korea. Guo Haibin went even further and expressed hopes that the WEGL could play a role in improving the relationship between Korea and China “through cultural exchanges in the private sector.”

And politicians seem to agree. Lawmaker Kim Byung-kwan of the ruling Democratic Party of Korea told the South China Morning Post he expects the launch of Eyedentity’s esports business to contribute to the recovery of the relationship between Korea and China. Tensions had arisen between the two countries after the deployment of a U.S. missile defense system in Korea earlier this year.

“The exchange of gaming culture between Korea and China has slowed down with the Chinese government’s drive to exclude Korea’s culture industry since the deployment of the U.S. missile defence system here,” the lawmaker said. “I hope the WEGL esports events will improve the relationship between the two countries.”

Korea and China made up about 23 percent of the global esports market in 2016, according to esports analyst firm Newzoo.