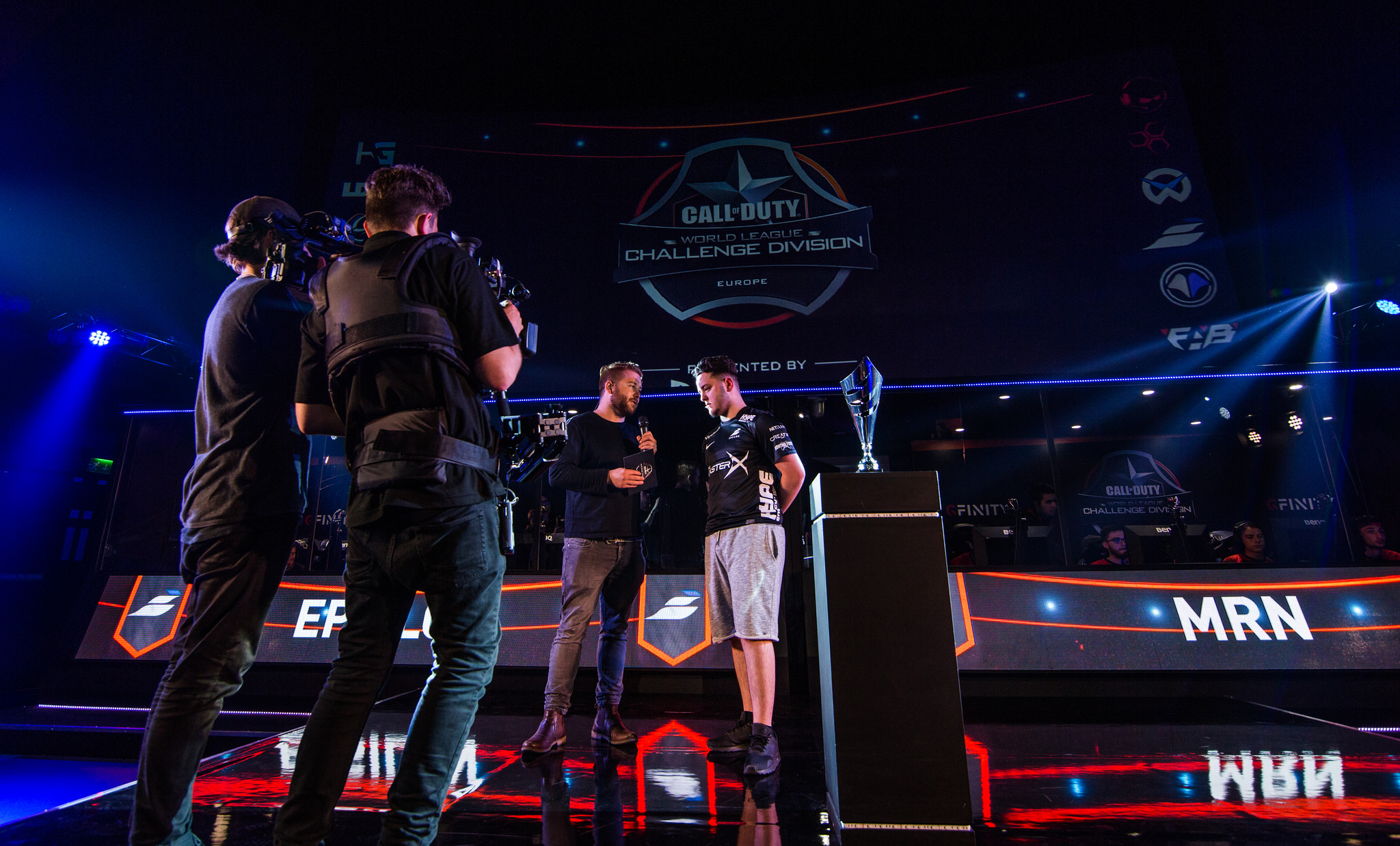 CEVO offers a range of esports-related services, including its anti-cheat software, white-label tournament management, as well as its own leagues. In fact, Gfinity and CEVO have been working together on multiple occasions before, in particular, for last year’s CEVO Gfinity Counter-Strike: Global Offensive Pro League and Gfinity’s Elite Series.

“We are delighted to have acquired one of the most reputable esports technology players in the in the industry, which further strengthens our position as a market leader in esports technology,” Gfinity CEO Neville Upton said in a press release. “It also demonstrates our determination to become a leading global player in the industry having previously delivered events in the UK, France, Mexico and USA since the start of this year.”

Upton emphasized the combined experienced of both companies and its employees, leaving Gfinity well positioned “to take advantage of a growing number of esports opportunities in the future.”

“We are very excited to join Gfinity, with whom we have enjoyed a strong relationship with for several years,” CEVO CEO Eric Ping added. “This is a great opportunity to create a truly world-class global esports business. Our combined technical capability allows us to provide a truly valuable suite of esports products and solutions which we look forward to presenting to our partners.”

With this purchase, Gfinity adds major capabilities to its company. CEVO was involved in some of esports’ biggest events, including the first North American CS:GO Major hosted by MLG. The company is one of the game’s most popular third-party matchmaking services as well, competing over the market with ESEA. That service—together with DreamHack and ESL—is owned by Modern Times Group. Another rival, FACEIT, made its name with the FACEIT Pro League.

Gfinity, recently, made headlines for partnering with a multinational group of sporting TV channels, ELEVEN SPORTS, which will air the company’s Elite Series in seven countries. Earlier this month, the company hired former TV executive Mark Brittain as Chief Commercial Officer. Gfinity has seen a sudden rise and reported considerable growth since it received a £3.7 million ($4.81m) investment in 2016 and another £6.25 million ($8.31m) in May this year.

The $2.7 million acquisition of CEVO is surprising, yet reasonable. It will be interesting to see what comes out of it, though. Whether or not Gfinity is able to “become a leading global player” like its CEO believes, remains to be seen. The competition is surely tough.