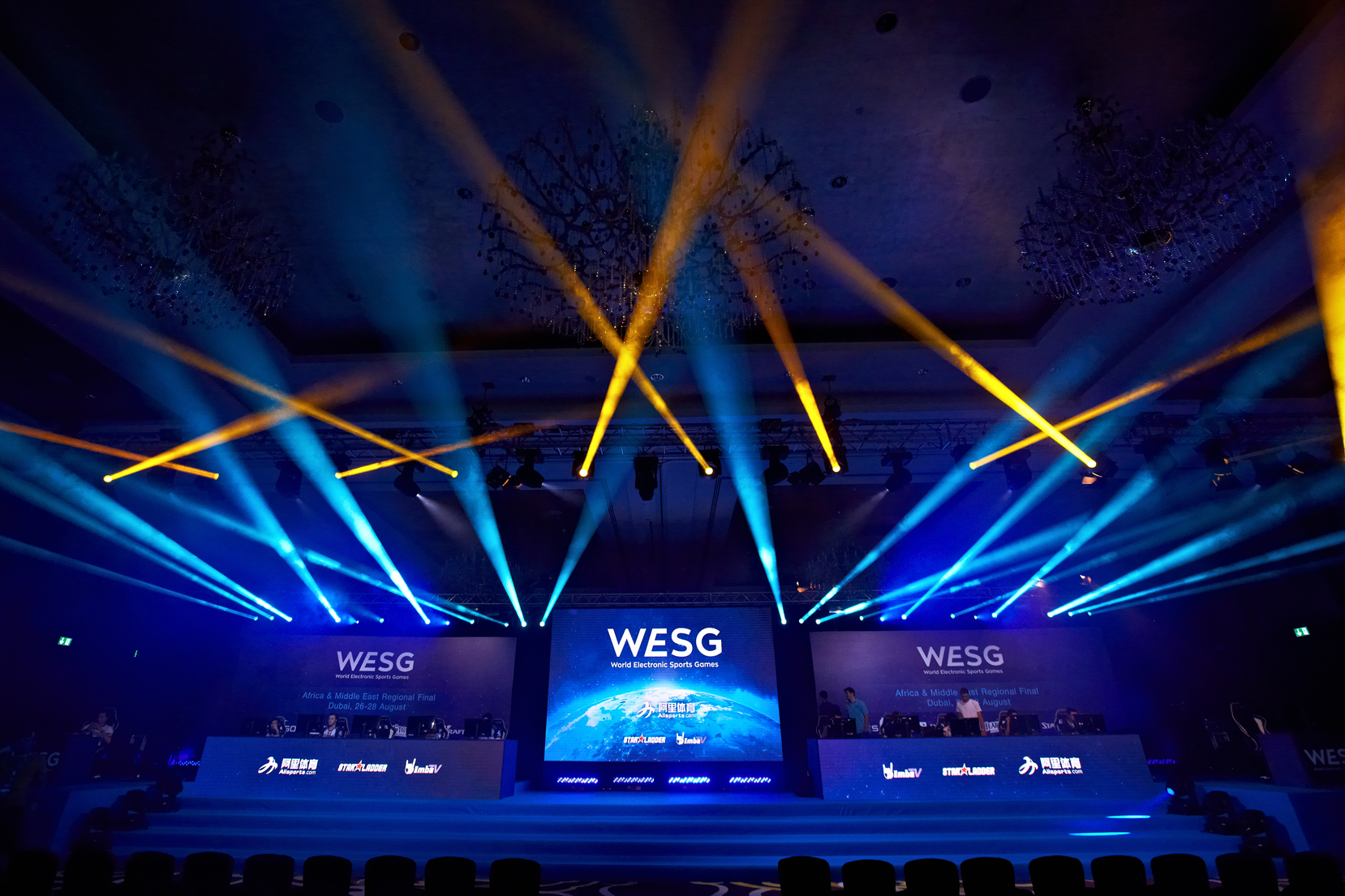 The event saw top players compete for a $5.5 million prize pool in Counter-Strike: Global Offensive, Dota 2, HearthStone, and StarCraft 2, with the finals taking place in Changzhou’s Olympic Sports Center, earlier this year. WESG was endorsed by the International e-Sports Federation (IeSF) and aims to become the “Olympic Games for esports.”

The events’ second installment is already under way. According to Wang, however, this time Alisports wants to cut costs heavily. Rather than organising the championship itself, the company has switched to partnering with host cities.

“We had over 30 applicant cities and we ended up with 20 cities for this year,” Wang said. “We provide the prize money and most of the working staff. The cities chip in to host their local games,” he explained. The WESG finals will remain in Changzhou for the next three years, though. In January, Alisports announced a long-term partnership with the city, aiming to make it the Chinese esports capital.

Alisports is set to reduce costs by about 73 percent, and seeks to break even following this approach. The prize pool of $5.5 million, spread among the four esport titles, remains the same for next year’s final. The organizers involved in hosting their respective city tournaments range from government-backed organizations, to sports companies and game developers.

“We are only here to provide service for gamers as a third party which is dedicated in building a platform,” Wang said. He also claimed Alisports does not “expect to make much money from hosting these tournaments.”

Wang also revealed that esports accounts for 40 percent of Alisports’ operations, with the intent to increase that ratio to about 50 percent in the future.