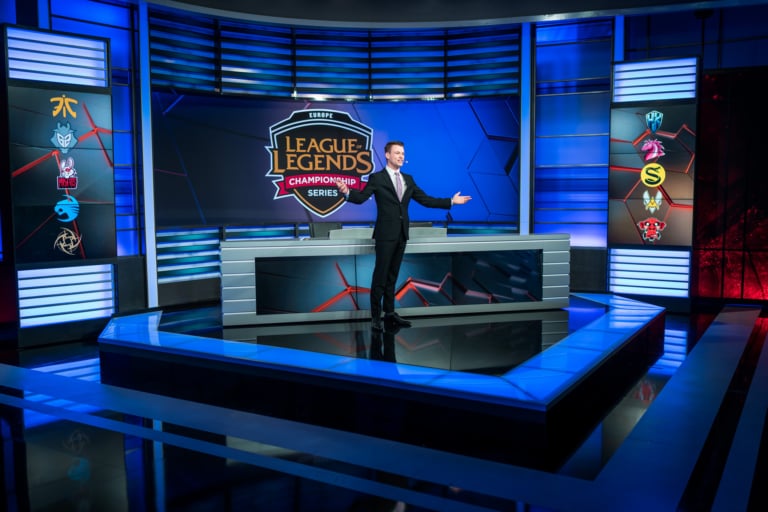 The NA LCS will be franchised, but what about EU? 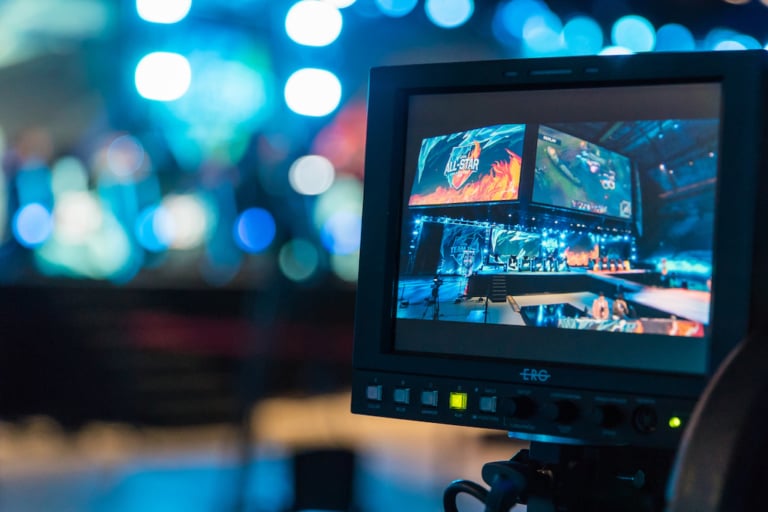 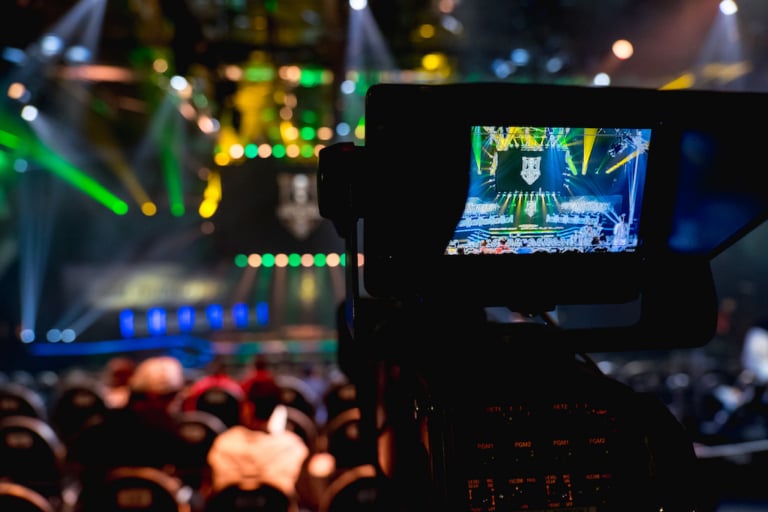 The company will pull its content from Netflix and launch its own streaming platform. 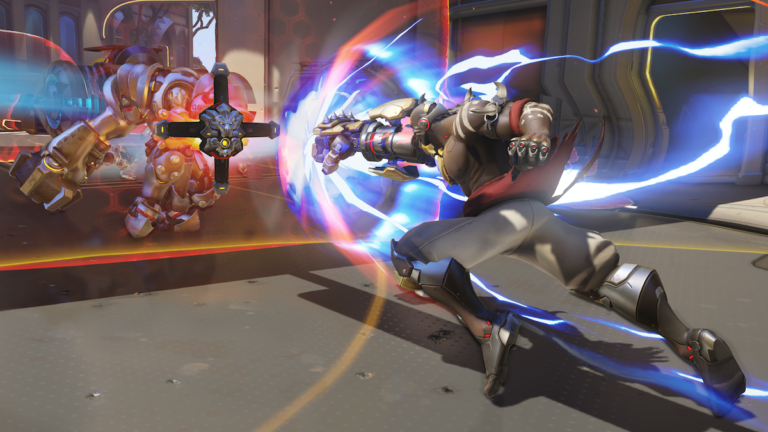 The company wants to expand its reach and deepen players' engagement. 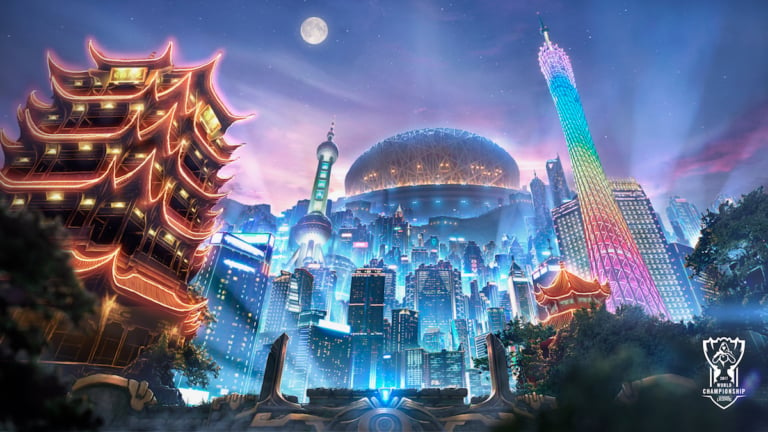 The 2017 League of Legends World Championship is held in China. 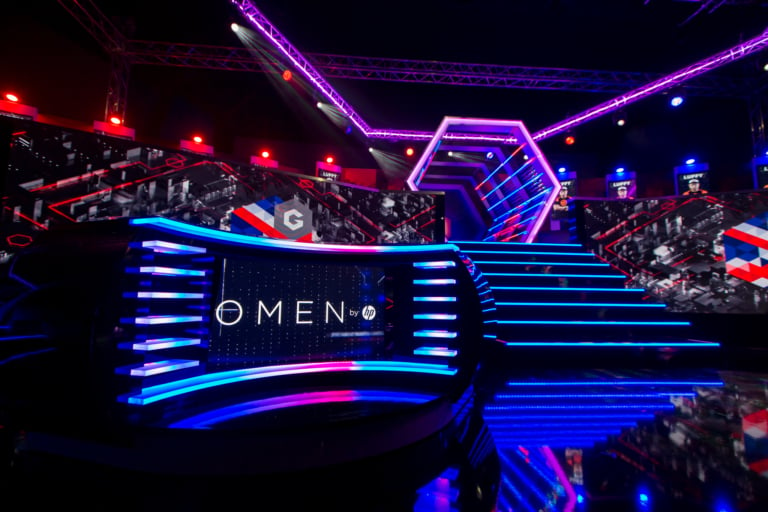 It's a first of its kind deal for the BBC. 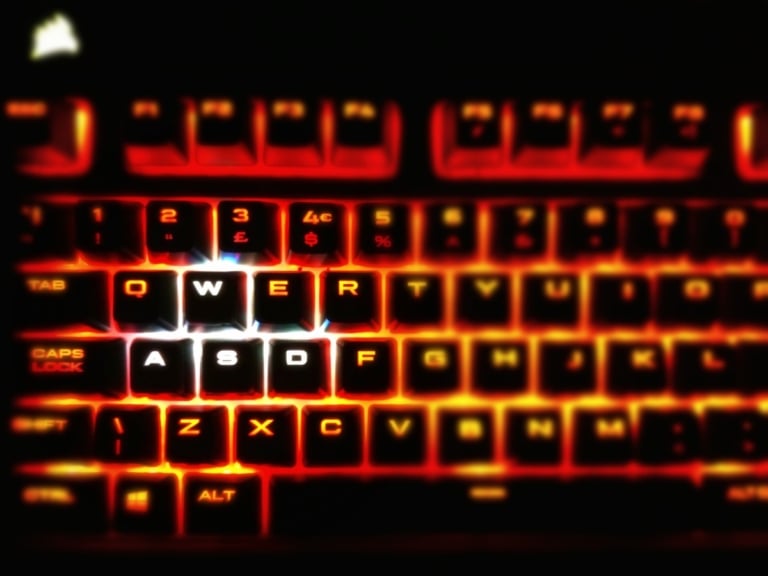 The company is a prominent name in the esports industry. 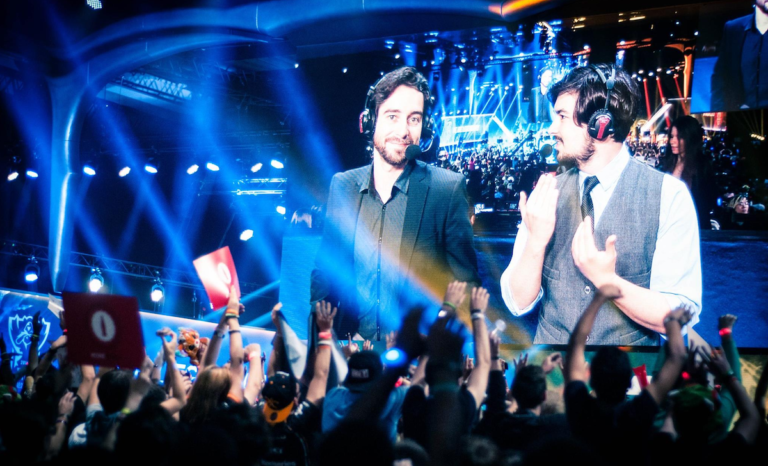 Millennial is about to own 38.46 percent of Alt Tab's shares. 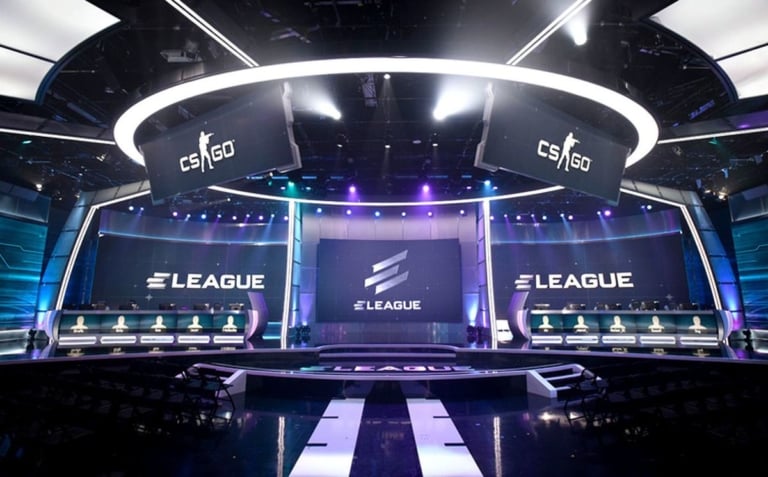