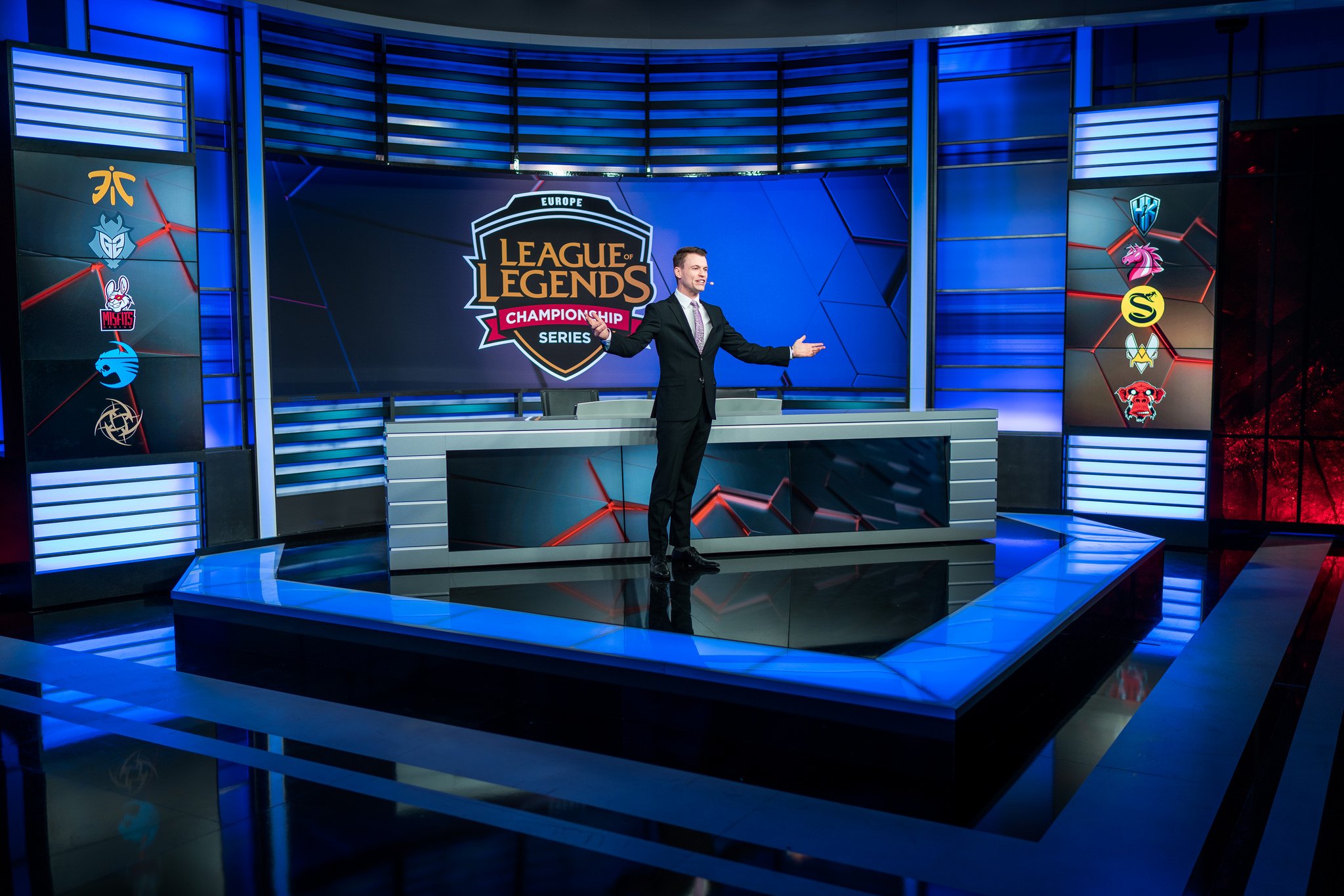 The future of the EU LCS is at stake. Something has to happen. The fans, the teams, and Riot—everybody knows it. Behind the scenes, the company and its stakeholders are working on a solution. But what could it look like? What’s the right model for the EU LCS?

Starting in 2018, Riot Games’ North American League Championship Series will be franchised. Team owners that buy in will have a safe spot in the league and benefit from revenue sharing, while their players will have minimum salaries, social security benefits, and a player association.

It’s a model taken from traditional sports, like the NFL or NBA, one that’s particularly well-established and popularly accepted in North America.

But Europe? Riot has yet to reveal much about its plans for the EU LCS. In fact, the lack of information—paired with the attractiveness of NA’s future model—made some of EU’s biggest and most successful League organizations wonder: Why should we compete in EU, when NA looks so much more compelling? That’s why Fnatic, G2 Esports, Splyce, and Misfits all applied to join the NA LCS, according to an ESPN report.

EU fans, obviously, are mad. Why isn’t Riot able to propose a model for the EU LCS that’s equally enticing as a franchised NA LCS? The easiest solution would be to simply franchise in Europe as well. Riot is shying away from that option, however. European sports culture lives and loves its relegation system. It’s been like that forever in most European sports: Teams that perform badly get kicked out of the league at the end of a season and the best upcoming teams make it into the first division, instead. Franchising, they say, is boring.

An important factor to keep in mind when it comes to a new EU LCS structure is Europe’s diversity. While the NA and EU market in terms of its population—and thus potential esports enthusiasts—might be about the same size, Europe is highly fragmented. EU’s plethora of countries, languages, and cultural differences makes it traditionally harder to play on from a business perspective—which, by the way, is true for almost every business, not just esports.

How could the EU LCS be formatted, bearing this in mind?

One consideration that is gaining support is a Champions League-like model, according to sources familiar with the matter.

Soccer is and (for the longest time) has been Europe’s most popular sport. Despite FIFA’s World Cup and UEFA’s European Championship, no other soccer event is as popular as the UEFA Champions League. It’s the most prestigious club-competition in Europe and European soccer’s poster child.

The idea of the Champions League is, simply put, to take the best teams from the strongest national leagues and battle out who rules them all.

And it wouldn’t necessarily take that much to change the EU LCS into this model.

The first step would be to get rid of the already flawed Challenger Series and replace it with the European Regional Leagues (ERL). In six national leagues—introduced by Riot in the 2016 season—teams “united by language, culture, or geographic region in Europe” identify their regional champions and can qualify for the EU Challenger Series. In a Champions League-like model, instead of qualifying for the EU CS, the best ERL teams would qualify for the EU LCS directly.

To date, the regions with Riot-approved European Regional Leagues are Germany, Spain, France, Poland, UK, and the Nordics. Unsurprisingly, Riot didn’t randomly choose these regions. In all of them, strong regional leagues already existed. In great part thanks to third parties, like ESL in Germany or LVP in Spain, the foundation was already laid. The ERL could easily be extended as well—aspiring regions like Turkey or CIS would make excellent expansion options.

Right now, these leagues barely act as a third division. In a Champions League-like model, though, these leagues would be the home ground of EU’s best teams. For example, Fnatic would compete in the UK, G2 Esports in Spain, Roccat in Germany, Team Vitality in France, and so on and so forth. Other rules and regulations, aside from where an org is run from as the deciding factor, are conceivable.

For the teams, this regionalization could be a window of opportunity. After all, a pinch of patriotism has always been great for sports. Making it to the EU LCS as the winner or runner-up of a regional league could come with the support of a whole country behind it. Teams and regional league organizers could play towards EU’s diversity—they could embrace it in their narratives rather than being held up by it.

Making a Champions League-like EU LCS a success would certainly need more than just putting the big orgs into the regional leagues, though. Riot, together with its third-party partners, would need to invest into the new structure. Production capabilities and other league operations would have to be buffed. Incentives for orgs to join, or rather, stay in EU would be needed as well—be it a revenue sharing model, a bigger prize pool, or other forms of monetization.

There are pitfalls, of course. Smaller organizations who compete in the regional leagues today would suddenly face heavy-hitting competition from these big organizations. It’s quite likely that—especially in the early stages of the new format—LCS-proven teams would easily dominate their respective leagues.

But over time, thanks to the overall increase of the competition quality, smaller teams and new talent would certainly start to catch up. In fact, the new model could attract new sponsors, investors, and advertisers, who all face the same challenge that EU’s highly-diverse market can present.

The most crucial condition, however, is that Riot HQ would need to give up control. Without the different third parties that run many of the regional leagues, this model doesn’t work. They need to be allowed to grow and establish these leagues even further.

It would be a bumpy start, but if Riot decides to go down this route, the EU LCS could get the refresh it needs. It would have its own, completely unique approach based on Europe’s historically-grown sports culture—a true league of champions.