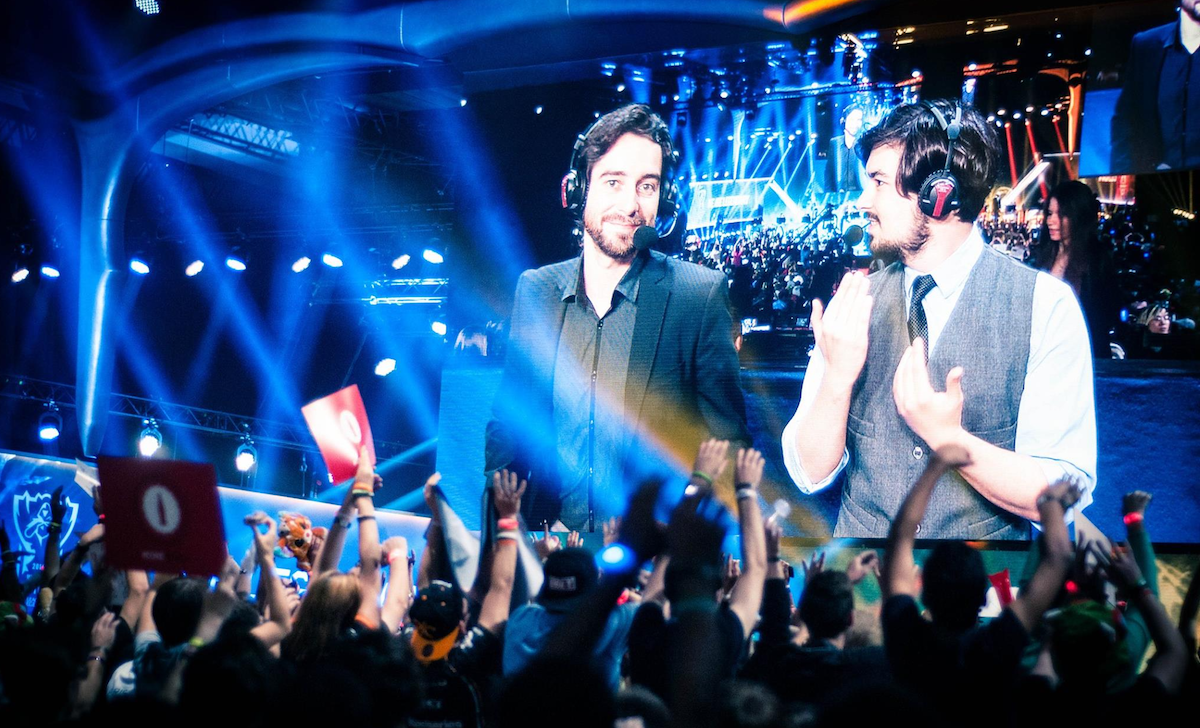 Alt Tab’s most popular brand, OGaming TV, is the go-to channel for French-language esports broadcasts of international events like Riot’s Worlds or Valve’s majors. Upon completion of the investment, Millennial will own 38.46 percent of the Alt Tab shares.

Millennial has entered into a call option agreement to purchase the remaining Alt Tab shares as well. Securing a large ownership percentage of Alt Tab adds a new layer of capabilities to Millennial’s business portfolio. To date, the company operates its esports arena in Las Vegas, owns the streaming data provider Stream Hatchet, and runs millenialesports.gg—an esports community platform. With Alt Tab Productions, Millennial is now set up for content creation and esports broadcasting as well.

Millennial’s other big interest in Alt Tab isn’t necessarily the company’s broadcasting and event operation capabilities, however. The French company has well-established ties and partnerships Millennial hopes to benefit from.

“As the global leading French-language esports group, tournament organizer, content creator and broadcaster, Alt Tab is at the cutting edge of all things esports and is extremely well positioned in the esports ecosystem in continental Europe and elsewhere,” said Alex Igelman, CEO of Millennial. He emphasized Alt Tab’s “deep business ties with Twitch, Blizzard, Riot Games, Psyonix, and other major esports brands.”

“By plugging into this network, we will have access to opportunities outside of North America through Alt Tab,” Igelmann continues. “Conversely, Alt Tab will be able to leverage our access to capital, our competitive gaming platform, our Las Vegas studio and arena, Stream Hatchet data analytics, and our strategic relationships and know-how for their benefit.”

Even though Millennial has become a substantial shareholder in Alt Tab, Igelmann clarified that the French “will be maintaining their authenticity and operational autonomy.”

“We believe we found great partners in Millennial’s team, sharing vision on both the central role of grassroot community empowerment as well as esport market understanding,” Noci said. Millennial’s investment is set to be used for Alt Tab’s media expansion. The company wants to improve the production quality of its shows, address more games and communities, and produce local and global esports events, Noci explained.

Through the investment in Alt Tab, Millennial is expanding its global footprint and continues to build itself towards an increasingly relevant brand in esports.