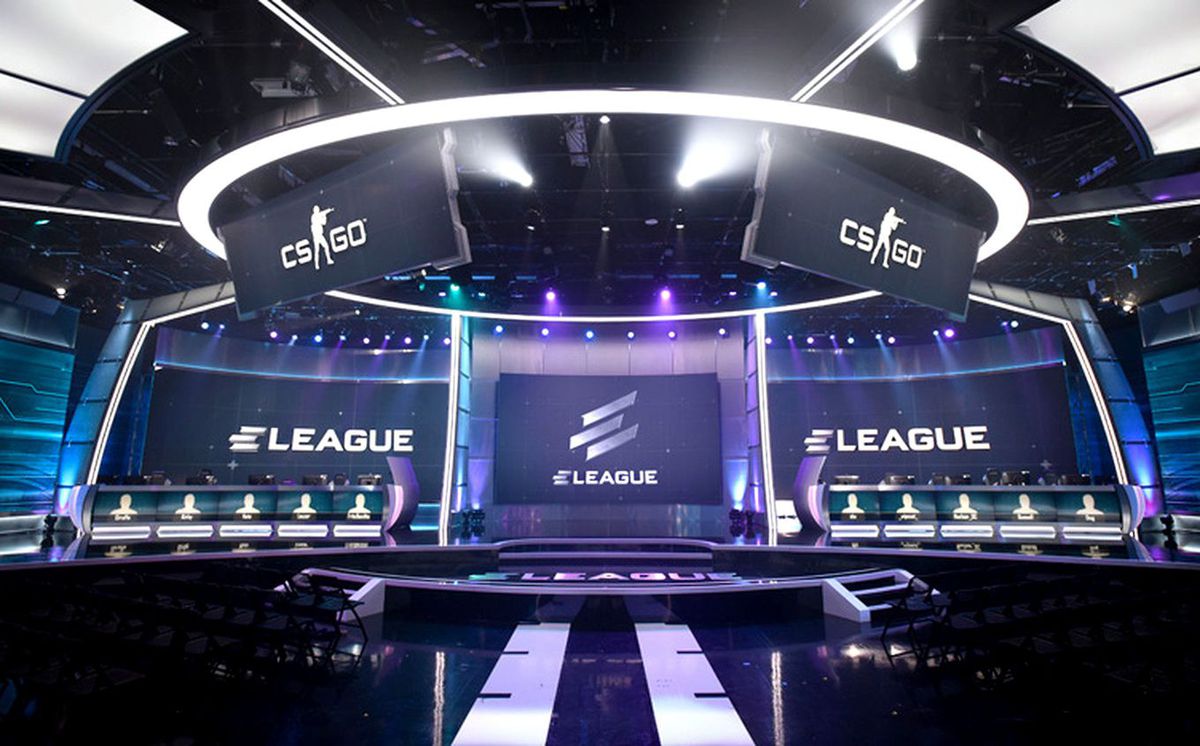 Tobias Sherman, global head of esports, and three of his colleagues announced their departure from the company yesterday.

In esports, WME | IMG is best known for helping Turner Sports televise ELEAGUE. The agency is one of the world’s most preeminent sports and entertainment representation firms, however. It represents sports stars, actors, movie directors, bands, and a huge variety of talent from all over the world. Its entry into esports two years ago marked one of the most considerable moments of esports recognition in the mainstream.

Sherman is joined in leaving by director of strategy and engagement Lilia Russo Sherman, vice president of esports sales and global partnerships Imari Oliver, and agent Simon Abitbol. Despite the losses the agency will keep on working in the space, SportsBusiness Daily reports.

Karen Brodkin, executive vice president for content strategy and partnerships, will continue to lead WME | IMG’s esports efforts. Sherman and his colleagues will move on to their own projects. An anonymous source told SportsBusiness Daily that the group left after being increasingly frustrated with the agency’s approach to esports. A statement released by Sherman reads more diplomatically, however.

“Being afforded the opportunity to establish and lead the esports department at WME|IMG will be a memory I cherish forever,” Sherman said. “I have nothing but gratitude toward Ari Emanuel and Patrick Whitesell for that opportunity. Our team is grateful for the experiences we’ve had while at WME | IMG. We built innovative platforms and broke ground in many areas.”

Sherman also shared a glimpse of what’s to come for him and his team.

“Upon my resignation and that of my team, we will now be able to continue our track record of firsts in a variety of new ways,” he said. “I also intend to create and produce more esports programming across TV and digital which is something that would not be possible as an agent. The timing makes sense for both parties.”

Together with his colleague Simon Abitbol, Sherman was one of the key players in the creation of Turner’s ELEAGUE.

For WME | IMG’s esports project, the departure of some of the agency’s most prolific employees is surely a blow. Undoubtedly, as a company with an excellent reputation, it won’t be hard to find aspirants for its vacancies. Then again, finding talent like Sherman—who is among the most experienced and influential people in the space—won’t be easy.