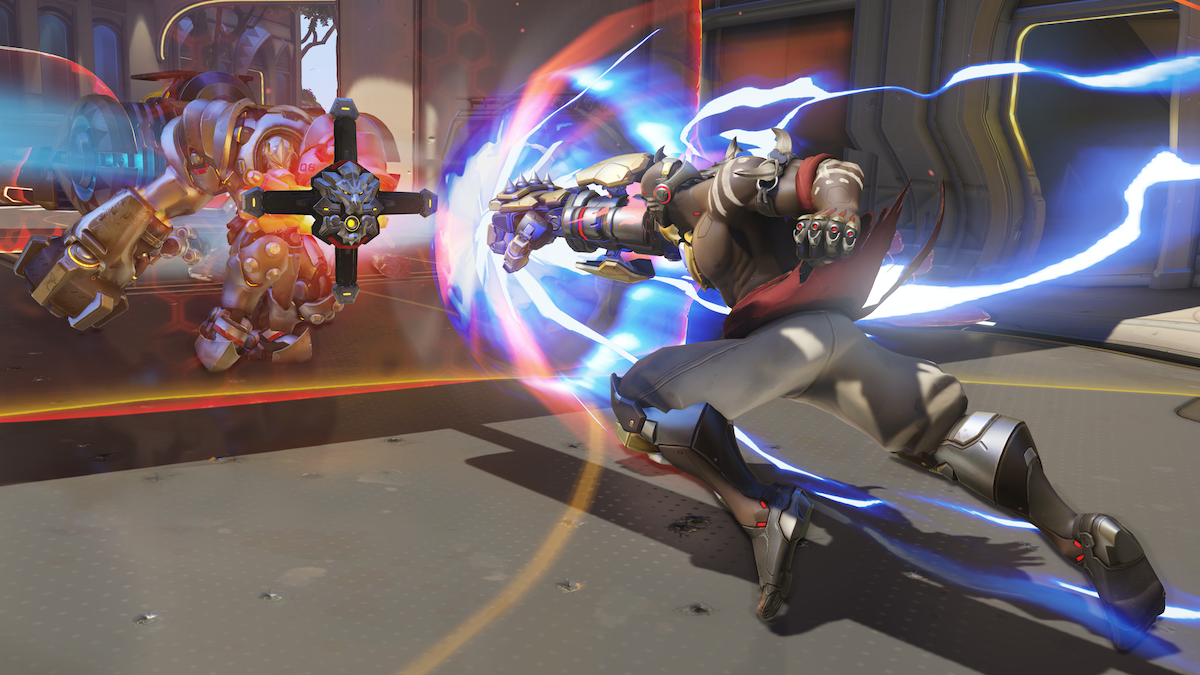 The last three months have been interesting at Activision Blizzard. While the video game giant’s shares have steadily climbed, reaching a 52-week record high on June 23, it neither released a full game nor an expansion for any of its multiple franchises in the last quarter.

With Destiny 2 as well as Call of Duty: World War II yet to be launched, it’s looking like a record year for Activision Blizzard is in the making.

Unsurprisingly, Activision Blizzard CEO Robert Kotick sounded confident, presenting his company’s last quarter earnings to some of the most influential stock market analysts and brokers in a conference call. “Q2 was another strong quarter,” he said. “We exceeded our prior outlook and delivered record first-half revenues.”

Kotick was joined by almost the entire senior corporate management, including the latest additions CFO Spencer Adam Neumann and Collister “Coddy” Johnson, President and COO, who both joined the company to bolster its next phase of growth.

“Our success continues to be the result of our focus on our players and our audiences,” Kotick said, highlighting three future goals. “One, expand our reach; two, deepen engagement; and three, provide more opportunity for player investment.”

Two main drivers are behind the company’s recent success. First, the enormous amount of digital sales. Activision Blizzard’s franchises made nearly $1 billion of in-game revenues—in the last three months alone. Second, Overwatch‘s popularity. The game has grown every quarter since its launch in May 2016, surpassing 30 million players a year later. No wonder that Overwatch is the company’s newest poster child—and, along with it, Overwatch League, its most ambitious project to date.

But despite Activision Blizzard’s recent announcement of the first team sales and details how the league will be structured, both investors and esports fans remain sceptic. Obviously, Kotick wants to dispel these doubts. “We have the very best teams with the very best resources dedicated to celebrating and rewarding the world’s best professional Overwatch players,” Kotick told the call.

With that, Kotick hopes to turn the game’s massive player base into an esports audience.

“And if you think about over 30 million players today, this is a very large audience,” he said. “Even if your spectators were only coming from your player population, that is a very, very large audience to be able to have advertisers and sponsors and partners for it.”

For now, however, Activision Blizzard doesn’t seem to have a rush on making money with the league.

“We’re investing in this league for the long term,” CFO Neumann said. “Over time, we expect to recognize additional revenues related to both more team sales and multiple league revenue streams.”

Will investors and team owners have the patience to stick with Activision Blizzard on its Overwatch League adventure? It obviously depends on the success of the launch and, at the very least, mid-term financial success. Until then, there’s still a lot of work to do.

“As we look ahead to the first season,” Neumann said. “we see a number of important upcoming milestones, including standing up league operations, supporting team’s development of player rosters, attracting sponsors, elevating the viewer experience, and securing media distribution.”

Overall, Activision Blizzard continues to look strong. Strong enough to pull off a monster-project like Overwatch League? That remains to be seen.